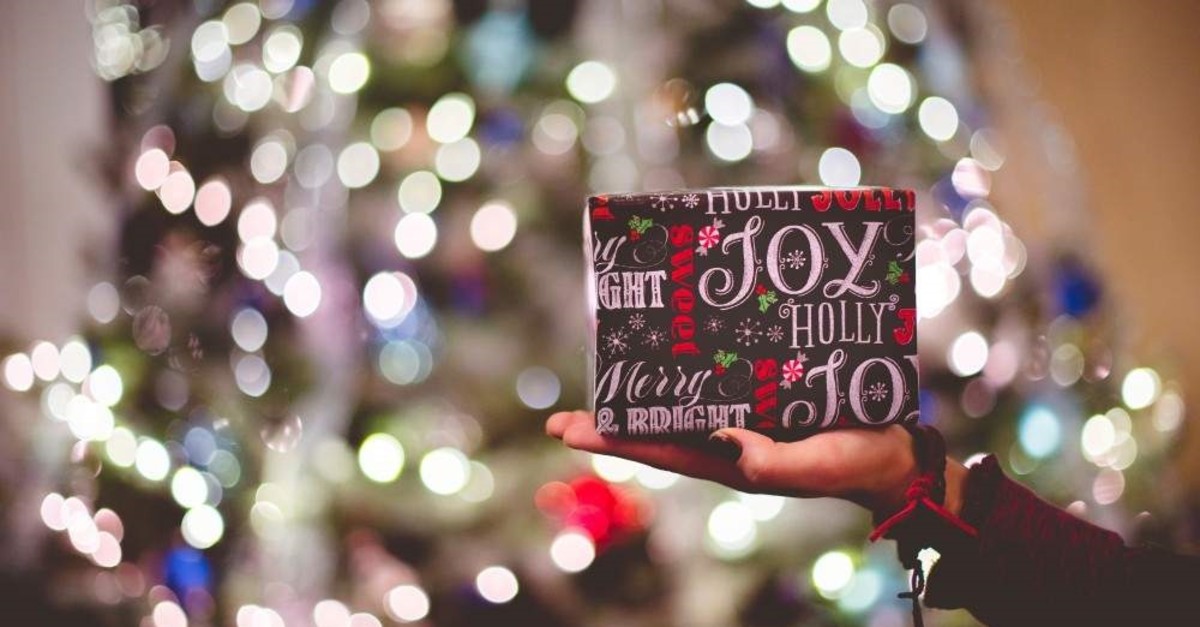 The last month of the year is here, and Istanbulite expats will say goodbye to the year with a number of events ranging from standup to Christmas markets

The expat community in Istanbul is in full swing this winter with events galore to ring in the holiday season. Whether you want to learn, laugh, shop or eat, there is a wide variety of activities this month hosted by the expat community in Istanbul.
Dec. 6: Yabangee Karaoke Night
Yabangee is a volunteer-driven website and community that informs foreigners in Istanbul and beyond of events and doles out reviews and advice while also hosting a number of entertaining event series for the expat community. Their “Karaoke Night: Release Your Inner Star” series is just one of them, and it will be taking place this month on Friday, Dec. 6 at Ekşi Limon in Beşiktaş, starting at 9:30 p.m.
Dec. 7: Intro to Culture: Black Sea
Anyone familiar with Turkey will know that the country’s Black Sea region holds a special place in the hearts of Turks. Well, how about learning about why this region is so special in English as part of Istanbul&I’s "Introduction to Culture" talk event series. Istanbul&I is a volunteer youth community dedicated to social impact for disadvantaged communities that has over 300 volunteers from 50 different countries. They also organize a number of event series, ranging from speaking clubs to literary clubs and informative seminars such as the upcoming "Introduction to Culture: Black Sea," which will take place on Saturday, Dec. 7 from 7 p.m. to 9 p.m. There will be fish and other culinary specialties prepared for the evening, and attendants will get to learn more about the region’s diverse culture and landscape as well as take turns trying to learn the region’s traditional Horon dance.
Dec. 7: English Standup Comedy Night
On Saturday, Dec. 7, the English standup comedy night series Standup Turkey returns to BKM Mutfak Çarşı for a show featuring eight different up-and-coming comedians from all over the world. The show starts at 7 p.m., tickets are TL 45 and available on Biletix and at the door.
Dec. 7: International Meetup Party
One of Yabangee’s newest event series happens to be the International Meetup Party, which takes place every Saturday at Loot Terrace in Taksim and starts at 10 p.m.
Dec. 8: Istanbul Accueil’s Noel Bazaar
On Sunday, Dec. 8, Istanbul Accueil, Istanbul’s Francophone cultural association, will be holding its annual Noel Bazaar, which will be held in the garden of the French Institute in Istanbul, which is located in Taksim, from 10 a.m. to 5 p.m. In addition to stalls offering holiday gifts, there will also be a variety of activities for kids, ranging from a short film screening, storytelling, a puppet and a magic show as well as the chance to have a photoshoot with Santa.
Dec. 14: Hanukkah- Festival of Lights Pop-Up
On Saturday, Dec. 14, Pop-Up Dinners Istanbul will be celebrating the Jewish holiday of Hanukkah early with a specially catered dinner titled Hanukkah – Festival of Lights Pop-Up, which will feature a number of hand-picked Jewish recipes from all over the world. This popular pop-up dinner series is run by Kay a former restaurateur and Indonesian-Dutch expat from her home in Cihangir. The dinner starts at 8:30 p.m. and will feature some of this holiday’s classics, such as potato latkes, chicken soup with matza balls, reuben salt beef and sauerkraut and kibbeh balls. The guest list for Pop-Up Dinners Istanbul fills up fast, so check out the Facebook event page for further details and to secure a spot.
Dec. 14-15: Speech Bubbles’ Christmas Pantomime
Speech Bubbles is an English-language theater group that puts on two full theatrical productions each year, a Christmas pantomime and a summer musical, in which the proceeds go to benefit charity. Consisting of volunteer performers from around the world and of all ages, this year’s traditional English pantomime will be “Robin Hood and the Babes in the Wood” and will take place over the weekend of Dec. 14 to 15, with performances held at İleri Nesil Okul in Çekmeköy on Saturday at 4 p.m. and at MEF Okulları in Ulus at 2 p.m. and at 4:30 p.m. on Sunday. Tickets are TL 40 for adults and TL 30 for children and are available on the Speech Bubbles website and proceeds will go to benefit the Istanbul&I youth volunteer organization and nongovernmental organization. Formed by Tom Godfrey in 1992, Speech Bubbles has been instrumental in introducing the world of the performing arts to many expats and also operates a performance arts school on Saturday mornings.
Dec. 18: Expat Spotlight on Artisans at ATÖLYE
Yabangee's monthly talk series Expat Spotlight, held in conjunction with and at ATÖLYE in bomontiada, resumes this month with a focus on “artisans” and will take place on Wednesday, Dec. 18 starting at 7:30 p.m. Entrance is free to this innovative talk series in English in which half a dozen or so guest speakers share their personal stories and contributions made in a wide variety of spheres in Turkey.
Dec. 20: Feliz Navidad party at Los Altos
On Friday, Dec. 20, Yabangee will be teaming up with the city’s best Mexican restaurant Los Altos, located in the Tom Tom neighborhood of Beyoğlu with spectacular views of the city, to ring in the Christmas spirit with a party to celebrate “Feliz Navidad.”
Dec. 21: Pub Quiz Trivia Tournament
Yabangee is taking their traditional pub quiz to a whole new level with a Pub Quiz Trivia Tournament at Barock 42 in Maslak that will be capped off with a live performance by the all-female rock cover band Hey Mama! The cost is TL 20 to play. The teams can be a maximum of six people, and participants are welcome to come alone and be paired with a team. The questions will be read in English and Turkish. The event will kick off at 8 p.m.
Last Update: Dec 20, 2019 2:04 am
RELATED TOPICS