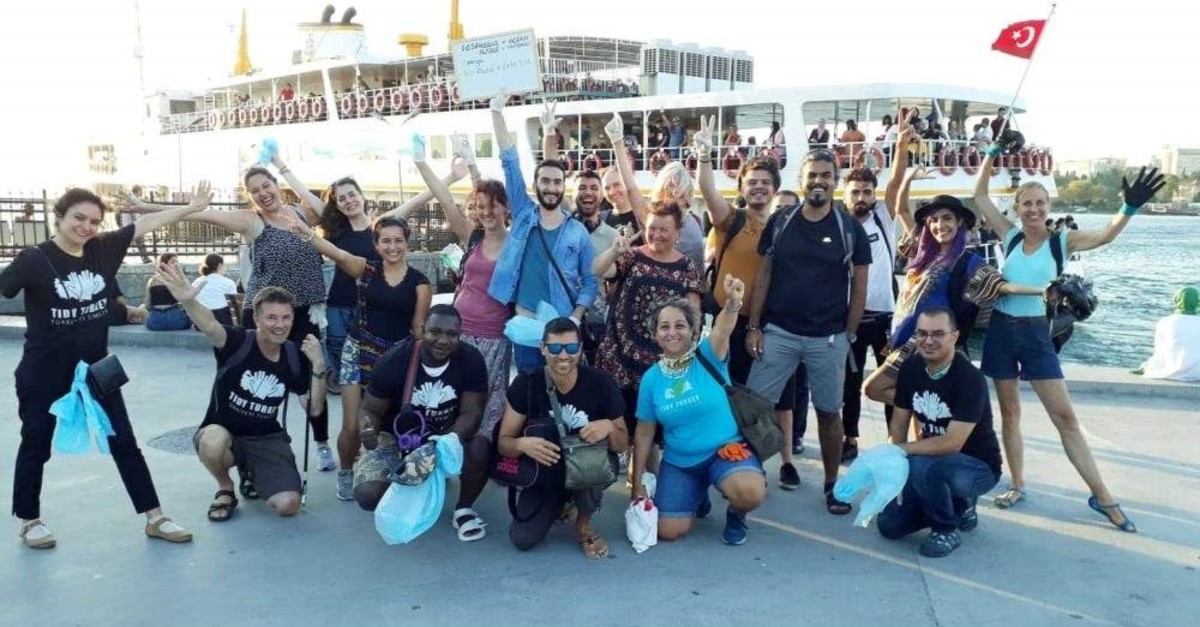 The fun range of activities hosted and welcomed by the expat community continues in Istanbul this month with a food festival, comedy shows and a cleanup event

As always, the expat community in Istanbul is thriving with a vast array of events to interest and educate all this month. Whether it be dining on gourmet fare, taking the stage, getting a good laugh or even cleaning up this world, there is certainly something going on this week that can involve everyone and anyone – especially those limited to English – to get you out there, mingling and socializing with the expat community and like-minded locals. Check out the newest additions of events in Istanbul this week that may interest any global-minded soul.

This weekend, the Sri Lankan Consulate in Istanbul is organizing a food festival to introduce Sri Lankan cuisine to Turkey on Saturday and Sunday evening at Anemon Galata Hotel. Held in Istanbul for the first time ever, the Sri Lankan Food Festival 2020, which will take place from Feb. 8 to 10, aims to showcase the vast influences of a range of international cultures, spanning from Dutch, Portuguese, Arabic, Malaysian, Indian and even English, which have inadvertently shaped the culinary traditions in Sri Lanka today.

Held over two consecutive evenings and starting at 7:30 p.m., authentic chefs from Sri Lanka will be preparing a lavish buffet dinner featuring Sri Lankan specialties loaded with the spices the island is famed for. To name just a few of the dishes that will be prepared for this special two-day culinary event, there will be the traditional Sri Lankan sour fish curry referred to as "ambulthiyal," as well as a spicy crab curry and spicy deviled Prawns accompanied by the region's rice cooked with ghee. 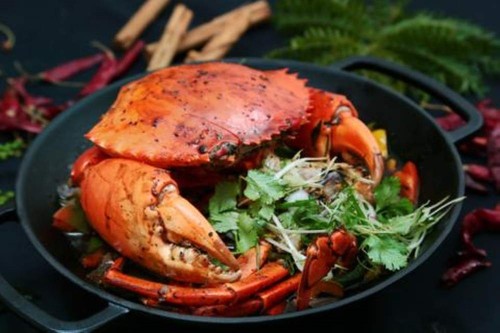 There will also be the traditional Sri Lankan breakfast dish of "hoppers," which are a unique form of thin bowl-shaped pancakes prepared from fermented rice flour and coconut milk and topped with an egg. There will also be a live demonstration of preparing "kottu roti," a popular street food that comes in egg, vegetable and meat varieties topped with a stir-fried chopped roti, aka the region's beloved flatbread. While prior reservations are advised, participants will be able to feast on all of these delectable dishes and much more at Firuzende Restaurant located on the terrace level of the chic Anemon Hotel, which is smack dab in the heart of the Galata neighborhood situated right next to the Galata Tower in Beyoğlu. 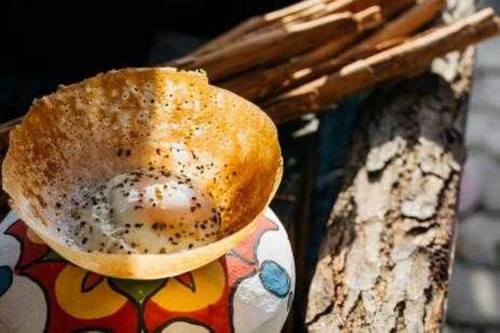 On Monday, Feb. 10, the Sri Lankan Food Festival will come to a close with a very special live cooking show and lunch followed by a tea tasting that will be held at the BETA Tea House in Eminönü. Taking place from 11 a.m. to 12:30 p.m. Monday, this will be a continuation of the Sri Lankan Food Festival that will be offering a special lunch of Sri Lankan dishes prepared by cooks onsite and in front of an audience, followed by a tea-tasting of the region's traditional teas, held at the impressive BETA Tea House, which already showcases hundreds of teas from all over the globe, as Turkey's first international tea importers with a history spanning back over 40 years.

Double dose of comedy this weekend

Did you know Istanbul has a brand new comedy club opened by a group of expat comedians and improvisational actors that will be putting on regular performances in a wide variety of genres that will be predominantly held in English? Well, it's true, the all-new Istanbul Comedy Club, which has taken over the terrace level of Rasputin in Taksim is now in operation on evenings where they host performances, which will also not be solely limited to the comedy genre or necessarily to the English language for that matter. The aim of the proprietors who pioneered this new venture is for this to be a space for all sorts of performing art shows and activities, whether it be comedy nights, such as the English Stand-Up Comedy Open Mic show that will take place this Friday, or any other variation such as workshops, quiz nights, improvisational theater and, well, the sky is the limit, so long as it involves the performing arts and a stage, which they have set up in this quaint and comfortable space situated just a few streets down from Taksim Square in Beyoğlu.

While this Friday's English Stand-Up Comedy Open Mic will be hosted by veterans in the genre, namely Asli Akbay of the comedy troupe Çok da Fifi, with up-and-coming comedians getting the opportunity to showcase their jokes for an audience, on Saturday night "Ephemerata Returns with The Yeehaw!" will be an entirely improvised show debuting at this new and exciting space. Ephemerata, which consists of American expats Curtis Erhart and Tyler Denison, has been gracing the stage in Istanbul with long-form improvisational theater for seven years now, while The Yeehaw is a brand new team performing the "Harold" form of improvisation that will be debuting this Saturday.

Thus, this weekend, there will be ample opportunity to laugh and socialize while watching one-of-a-kind performances put on by members of Istanbul's talented expat community in English for a live audience. The English Stand-Up Comedy Open Mic will take place Friday, Feb. 7 from 8:30 p.m. to 10:30 p.m., with doors opening at 8 p.m. "Ephemerata Returns with The Yeehaw!" will be showing Saturday, Feb. 8 from 8:30 p.m. to 10:30 p.m.

Clean up your act!

Tidy Turkey, aka Türkiye'yi Temizle, is a community of expats and locals that join together to clear litter in different regions throughout Istanbul through hosting "cleanup" events such as the upcoming "Beautiful Büyükada 2" which will take place Saturday, Feb. 15 on the largest island of the Princes' Islands in the Sea of Marmara. The meetup will be at 12:30 p.m. at the Şehir Hatları Ferry Terminal in Büyükada. Formed over two years ago by Australian expat Lucy Tooze, Tidy Turkey has held multiple cleanups and blogging events that offer a wonderful opportunity to socialize, exercise, discover new regions of Turkey and do good for the world all at one time. Gloves and rubbish bags will be provided and after a few hours of picking up trash, the group ends up sitting together at a café to celebrate the great success and progress made. There is also a Tidy Turkey blog at Turkiyeyitemizle.wordpress.com in which a review and photos of the cleaning achieved at events are described in detail.