By road and sea: Camp & Caravan fair and boat show come to Istanbul 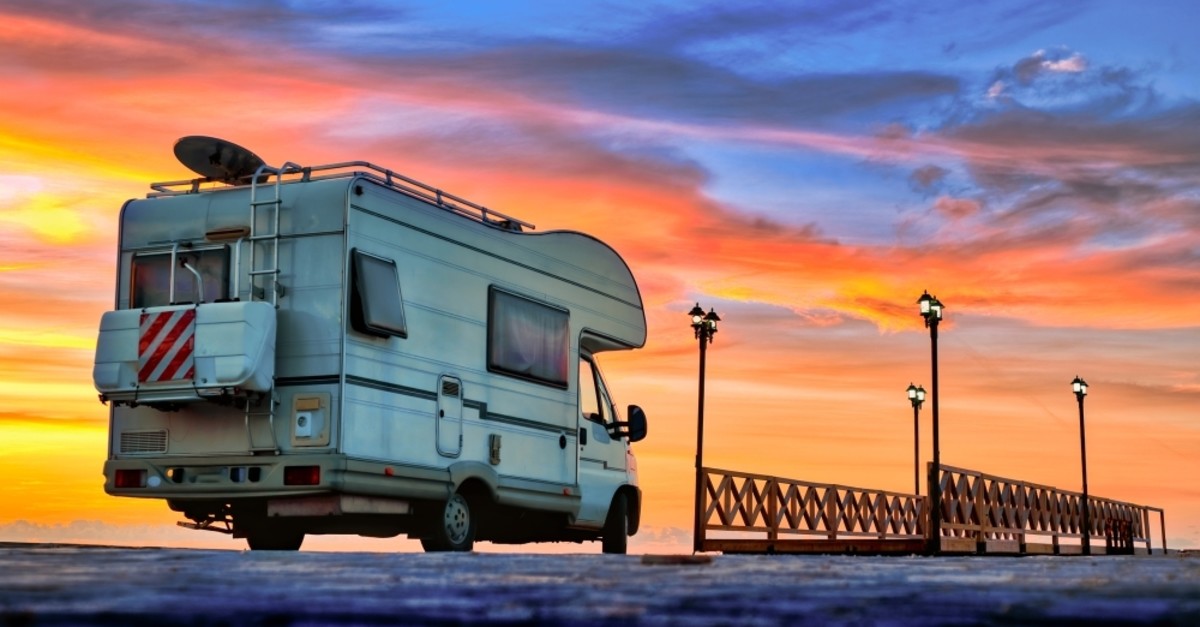 Turkey is a paradise for campers and boat lovers with its vast shores spread along the Aegean and Mediterranean and endless mountains and evergreen forests to camp out in, and this weekend might just give you all the inspiration you need for your next adventure in nature

Starting this weekend, the CNR Expo in Istanbul will be hosting two of the most highly anticipated fairs geared toward lovers of the outdoors and the open horizon. Both Camp & Caravan Istanbul and the CNR Avrasya Boat Show will be held simultaneously starting this weekend and running through the end of the month. This year, with each fair hosting a series of interesting guest speakers, both will be a wonderful opportunity to discover Turkey's most famous travelers on land and sea.

Camp & Caravan Istanbul is a fair for outdoor enthusiasts who use camping, caravan and outdoor equipment which will be held at the CNR Expo from Feb. 21 to March 1. Taking place for the second time this year, this now-annual 10-day festival features stalls by all of the brands of the related industries in addition to a variety of seminars, workshops and contests centered on camping and caravanning in the great outdoors.

Camping and caravan tourism is a growing industry in Turkey, and this fair will offer a chance to learn more about the opportunities, equipment, vehicles and outfitting that are available in the country. A series of seminars and talks during the fair will introduce the nation's most popular and influential travelers. 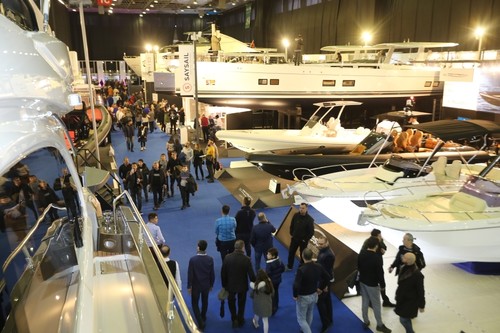 "Freedom is on the Road" is the name of the seminar series that will be held over the weekends of Feb. 22-23 and Feb. 29 to March 1. Starting at 1 p.m. and running until 5 p.m., the seminars will feature four different speakers who are well-known in the world of camping every day. Starting off the talk series will be Nasuh Mahruki, who is easily Turkey's most famous mountain climber, author, photographer and documentary producer. Mahruki not only climbed Mount Everest and became the first Turk to ever tackle the Seven Summits, but was also one of the founders of Turkey's Search and Rescue Association (AKUT). Mert Gültekin, aka "Kaybolan Adam" ("The Lost Man"), is another speaker delivering a talk this Sunday and, among his many travels, managed to cross the Gobi desert on foot in three days. Murat Akay and Çağatay Mutlu make up the delectable "Orman Lezzetleri" ("Forest Flavors") duo, who prepare and teach others how to cook delicious food using outdoor equipment.

On Sunday, Feb. 23, actor Kadir Doğulu will share his love of nature, while actor and musician Taylan Erler will discuss his caravan adventures. Among the speakers on Sunday will also be Turan Zeynel, the founder of "Ayı Yemeği" ("Bear Food"), which is an Instagram portal for people to share the food they have prepared while camping.

On the following Saturday, Feb. 29, Turkey's Interrail expert Bestami Köse will speak and Aykut Aslantaş will focus on travel destinations not requiring visas for Turks. Hikmet Onat, the founder of "Sessiz Kamp" ("Silent Camp"), which is a camping event held for the hearing impaired, will also speak on Saturday. On Sunday, March 1, among the speakers scheduled will be Nazim Kopuz of Kamperest, which is one of Turkey's largest camping stores that will also be holding a number of workshops and seminars on the sidelines of the fair.

On Wednesday, Feb. 26, Kamperest will host a panel on environmental pollution starting at 2 p.m. On Friday, Feb. 28, they will also offer training on minimalist camping at 2 p.m. On both Wednesday, Feb. 26, and Friday, Feb. 28, there will be a contest on putting up tents at 3 p.m. and 5 p.m. On Sunday, March 1 there will be a seminar on "Camping and Caravans" for beginners held by Kamperest at 1 p.m. and 2 p.m.

Considered the second-largest boat show in the world, the CNR Avrasya Boat Show will also start Saturday and run through March 1. In addition to displaying nearly 3,500 sea vessels with price tags ranging from TL 1,000 to 100 million, there will also be stands showcasing all sorts of boating-related equipment. In addition to being the top destination for the "who's who" in the boating world, the show will also host a number of the top sailing experts in Turkey and the world, who will share their experiences in "Sea Talks," a seminar series that will take place on the sidelines.

On Saturday, Feb. 22 at 1 p.m., Edhem Dirvana, the founder of the Extreme Sailing Team Turx and owner of the Bozburun Yacht Club, will take the stage. Next up will be Sir Chay Blyth, a Scotsman who was the first person to sail single-handedly nonstop westward around the world. Sergio Davi will be discussing his Ice Rib Challenge, which is a sea crossing from Palermo to New York through the glaciers of the North Atlantic Ocean.

The talk series will continue throughout the week, with a panel on the "Open Seas" and talks on safety by DAKSAR, Turkey's underwater search and rescue team. The Turkish Balık Adamlar Club will be discussing diving, and Behzat Sahin, the owner of the famous Cibalikapı Balıkçısı restaurants and author of the cookbook of the same name, will be discussing life on the sea. Meanwhile, other highlights include talks the following Saturday, Feb. 29, by Tahsin Ceylan on the secrets of Lake Van and a discussion by Turkish sailor and author Tolga Pamır on being alone on the Atlantic Sea.

Yet another highlight of the boat show will be an exhibition entitled "Palıkhane" by environmental artist Şinasi Yelkenci, who makes profound and beautiful pieces out of litter remnants he collects from the sea.