Having the 'a-ha' moment with family constellation 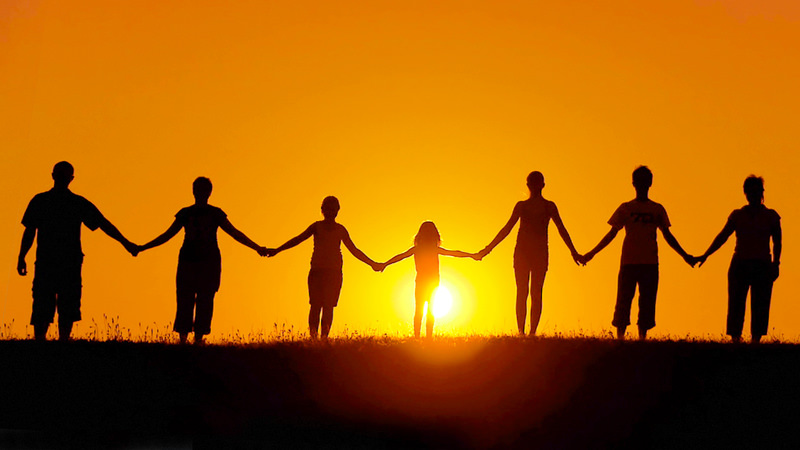 Founded by German psychotherapist Bert Hellinger and referred to as "Aile Dizimi" in Turkish, a facilitator guides individuals alone or in groups to address repetitive issues that may stem from generations before. In general, this involves the client having their constellation determined through a form of role-play, in which people will stand in as "representatives" of critical figures in their lives. Being in tune to emotions and thoughts that come over them through morphic resonance - the concept that there is a collective memory inherent in all things that exist - these representatives are able to shed light onto destructive patterns and their possible causes.

After hearing numerous accounts of friends raving of their experience and having that "aha moment," I decided to seek out Feride Gürsoy, one of the instrumental facilitators to bring this method to Turkey, who also happens to be fluent in English. Feride lives in Bodrum where she treats clients in-person and on Skype in a variety of therapeutic methods including somatic work for trauma and as a health coach providing functional nutrition; however, what she is known best for are her Family Constellation workshops. Feride is one of those people that glows from within as beautifully as she does on the surface, which makes you just want to open up to her and certainly heed any advice she has to give. As life sometimes brings you the knowledge you seek at that very moment, it was as if the higher forces had brought me to Feride because in just a few hours of discussing this innovative form of therapy, I had a few "aha moments" myself. 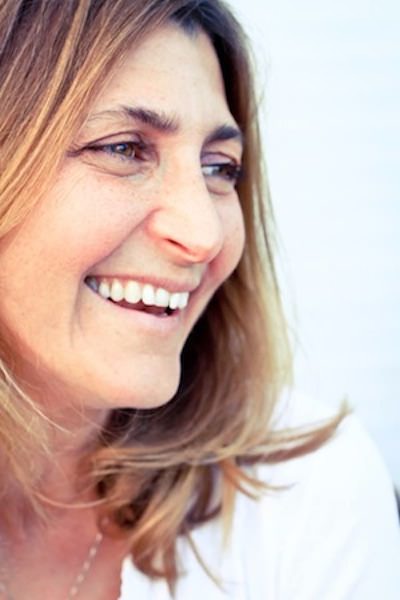 I asked Feride about what type of clients seek to have their constellation unveiled or choose to play the role of representative. She said such clients are anyone who notices they have a repetitive pattern that is destructive to themselves or their relationships or never seem to be able to achieve what it is they want. Asking her to describe how it works, she said: "It is through accessing this 'knowing field' that like radio transmitters, we translate this energy into language or our bodies in a way in which we can understand. It is basically accessing the unconscious mind to bring knowledge to the conscious."

Family Constellation follows three basic tenets: The Law of Belonging, the Law of Balance and the Law of Hierarchy. "When you look at humanity, the Law of Belonging truly makes sense as we are indeed pack animals, unlike lions and tigers, we cannot survive on our own as a species. In order to stay alive, we need to be part of a tribe. So, what nature did to make sure we do not break away from the tribe is to develop feelings of guilt and conscience," Feride said. "We are the only mammal in the world to be born prematurely. Human babies take a year to walk, and therefore they are completely helpless. What this does is create a strong hormonal bond with the mother, who even in this modern-day wouldn't leave their child alone. Meanwhile, the child develops the feelings of guilt and conscience in order to not stray away from the tribe. Basically, if a child does something wrong they feel guilty, and to make up for it they do something to clear their conscience and the cycle continues," she added.

"Now this is fine as a child when you are learning the basic rights and wrongs of life, but if you are 30 and are still not doing the things you want because you can't stand the guilt of disappointing your family, then you end up remaining an emotional child," explained Feride. "For example, if you don't marry someone because your parents don't want you to, then your conscience may feel good, but you are going against the grain of your own life," she stressed.

Feride asked: "Isn't the whole point of progress trying to attain a better life than our ancestors?" Other times a child may feel so overburdened they may leave to start their own family or career only perpetuating the same Law of Belonging, which is this cycle of guilt and conscience that rules over us. "So, what Hellinger says is that in order to mature, one has to be able to tolerate the feeling of guilt. Those who are unable to will always remain an emotional child in an adult body," Feride said.

"The Law of Balance has to do with maintaining a balance in all other give-and-take relationships. If that balance shifts, disharmony is caused as the only relationship that does not require this balance is the one we have with our parents. Sometimes we can transfer that imbalance onto our relationships, where one side only ends up giving and the other only ends up taking. What can happen in this situation is the person in the relationship who only takes becomes overwhelmed and leaves in the end, similar to the relationship between a child and their parents," Feride said, adding that the Law of Hierarchy has to do with the familial structure and the strife that can develop for generations if that is altered.

The Native Americans believed we are affected by seven generations, Feride said. Therefore, if trauma has affected our ancestors, it can result in the unconscious development of undesirable patterns in our lives. In our modern-day lifestyles, we face traumas such as car accidents in which our nervous system is unable to process being hit at 60 miles an hour. In ancient societies, there were lengthy rituals to deal with the loss of a loved one; however, now we are expected to return to life as normal. But these traumas build up, and like a television receiving a surge of voltage, we implode or shut off entirely, Feride explained. "Our traumas want to be solved and will repeat themselves until they are. By creating awareness, this vicious cycle can be broken or we can learn how to live with it. It is difficult to explain to someone who has not experienced it for themselves," Feride said, adding: "When we are there and two people are standing there, we have no idea what's going to happen. But through feeling what their bodies are telling us, we try to translate what is being transmitted into a language we can both understand and through doing so, bring conscience, understanding and love into the dark depths of the unconscious."