Blast from the past: Rare release of Anatolian rock 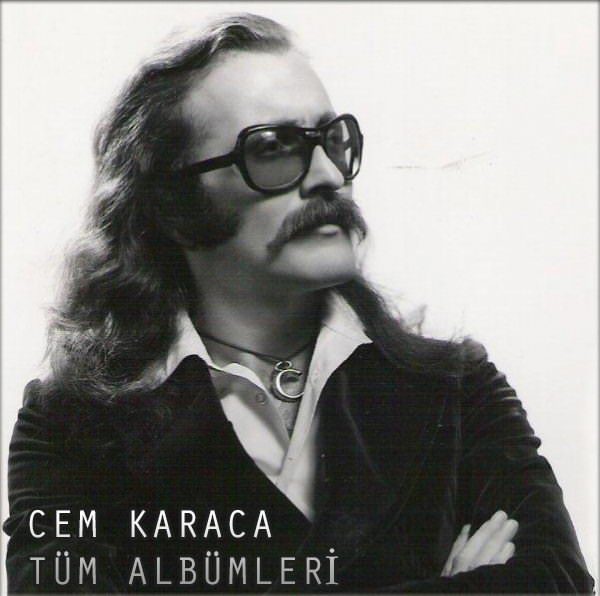 ‘2.2 1973 Ankara' is a very special limited edition Cem Karaca and Moğollar album that will be released Tuesday, 43 years after being recorded on Feb. 2, 1973, and just six days shy of the 12th anniversary of Cem Karaca's death

Today will see the release of a very special album recorded by Anatolian rock legends and founders of the genre referred to as Turkish psychedelic rock. Aptly entitled, "2.2 1973 Ankara," this very special studio recording is being produced by İzzet Öz, a well-known music presenter and personality who hosted a show on the broadcaster TRT for nearly two-decades. He was also the presenter on that fateful night on Jan. 31, 1973 when two mega musical outfits took the stage together at the Ankara Güneypark Gazinosu. After the show, Cem Karaca and the members of Moğollar, each a legend in their own right, were hanging out in the lobby of the Monaco Hotel when İzzet Öz came up with the idea of memorializing the performance with a studio recording. Cem Karaca prepared the narration and a song list and they pulled an overnighter to prepare the album. İzzet Öz arranged a studio and the next day, Feb. 2, 1973, they recorded six songs in their one hour of studio time. Kept as a keepsake all these years, along with Cem Karaca's narration, notes, song list and recordings, the album will be released in a limited 1,000 vinyl and 1,000 cd+book format and will include never-before-released photos, including Cem Karaca very own handwriting in notes and illustrations for each song on their playlist.

A hybrid of 60's and 70's Western rock music with Turkish pop, folk and arabesque influences, Anatolian rock, pioneered by Cem Karaca, the distinguished members of Moğollar and the legendary great Erkin Koray, with Barış Manço deserving an honorable mention. What followed was a slew of progressive bands in an era where Turkish society was undergoing significant cultural changes, including the growth of multi-party democracy.

This was also the era of 45s, in other words singles released on vinyl. In fact, it wasn't until a decade after the birth of this new genre that entire albums were released, which is what makes this rare recording such a collector's gem. During those years, Turkey's skilled musicians joined forces and tag-teamed in many different bands and recordings. Moğollar itself has had Cem Karaca and Barış Manço on lead vocals as well as Cahit Berkay, who continues to front the band. Both Cem Karaca and Barış Manço haves been in six different bands each.

In light of this very special album coming out, here is a list of the top artists, groups and albums for a peek into the grooves of Anatolian rock. 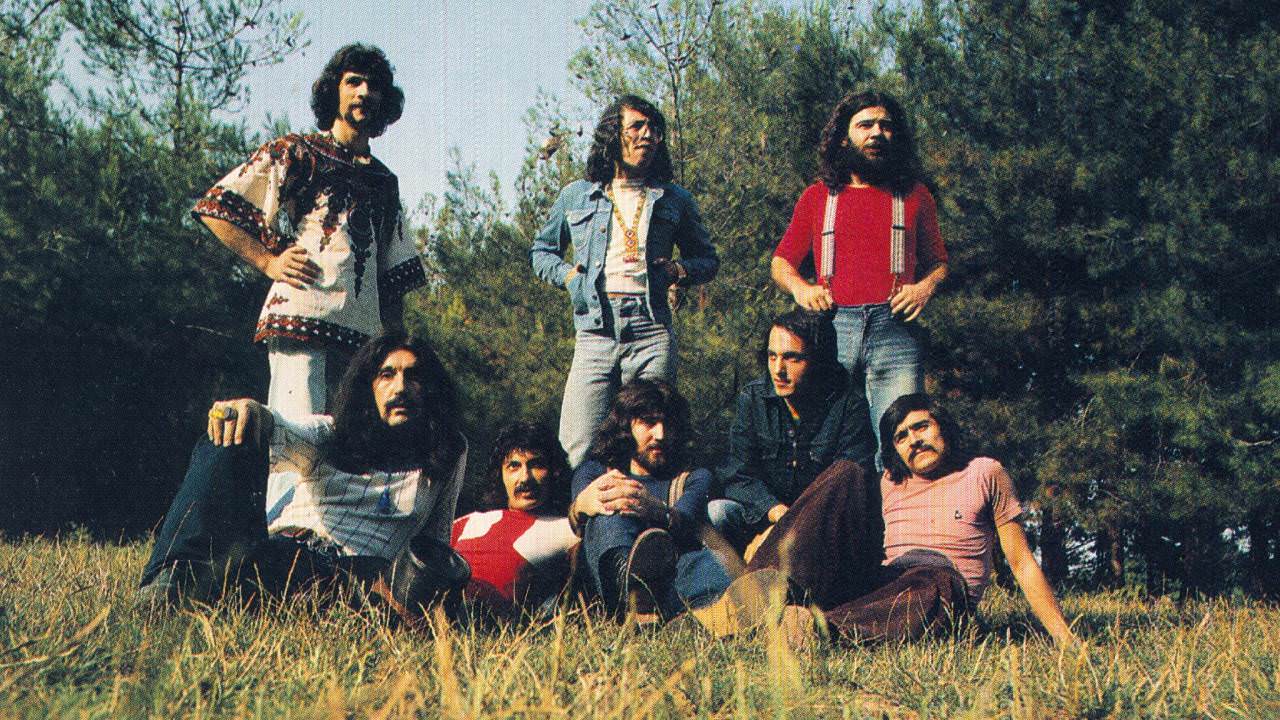 Moğollar and its many members were instrumental in the founding of Turkish Anatolian rock and still continue to play to this day. Founded in 1967 by Neco, Aziz Azmet, *Aydın Daruga and Murat Ses, known as the Father of Anatolian Pop, all were previous members of the band Silüetler. Their lead vocalists have been Cahit Berkay, Cem *Karaca and even Barış Manço under the name ManchoMongol.

Silüetler are an early band that started in the late 50s and disbanded when Neco and other members left to form Moğollar.

Kaygısızlar composed of Mazhar Alanson and Fuat Güner, who later went on to form MFÖ, but were joined by Barış Manço in this group in the 60s.

Apaşlar was a 60's group led by Cem Karaca for a spell.

Kurtalan Ekspres, Founded by Barış Manço in 1971 but has also had singers Cem Karaca and Cahit Berkay as vocalists also still play till this day.

Dervişan was formed by Cem Karaca in 1974 and known for his more political works.

Haramiler was formed in 1966 by keyboardist Uğur Dikmen who later joined up with Cem Karaca and Dervişan and had a revival band of newcomers in their name in the 90s.

Üç Hürel were a trio of three brothers who in the 70s played all original compositions with an innovative double-necked saz guitar hybrid.

Mavi Işıklar were a beat cover band that was Turkey's answer to the early Beatles, literally in that they all dressed the same and musically in their soothing and lyrical tones.

Elektronik Türkürler, Erkin Koray's 1974 was like the manifesto of Anatolian rock.

2023 is a 1975 concept album with a few instrumental songs by Barış Manço about someone living in 2023 and looking over the past century of modern Turkey.

Zaman Zaman is Fikret Kızılok's comeback album after a five-year hiatus released in 1983 with one of his best songs from that era Sevda Çiçeği.

Mançoloji was released in 1999 just after Barış Manço completed his last work, a double compilation of new versions of his hit songs celebrating his 40-year career in music. His death shocked the nations and tens of thousands flocked to his funeral. His home in Moda has since been turned into a museum.

Merhaba Gençler ve Her zaman Genç Kalanlar was released by Cem Karaca in 1987 when he returned to Turkey after living in Germany for nearly a decade and returning only with an amnesty.

Meçhul: Singles & Rarities: a compilation of singles and rare cuts by Erkin Koray was released by Seattle-based label Sublime Frequencies in 2011.

The Best of Erkin Koray released in 2015, along with a limited edition option, has all of this inventor of the electric bağlama, or electro-saz's greatest hits including "Estarabim," "Arap saçı" and "Fesuphanallah."
RELATED TOPICS