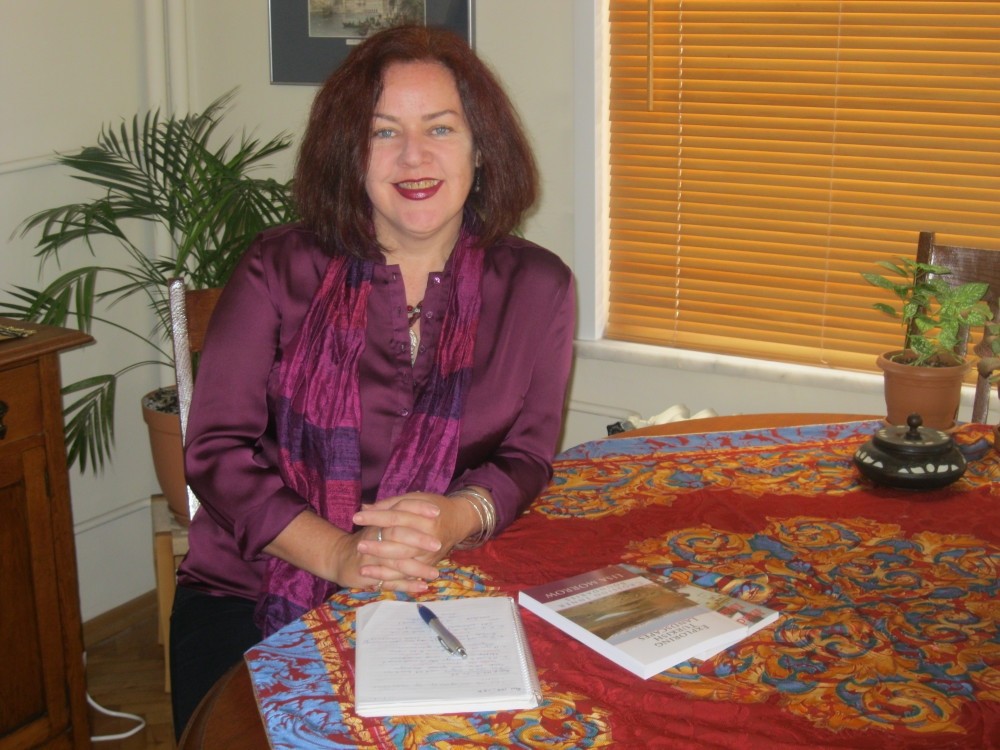 Lisa Morrow is a sociologist, blogger, author and Australian expat from Sydney who provides insight into Turkish culture for the foreign reader through her popular blog 'Inside Out in Turkey' and three books penned on the perplexities of adapting to life in Turkey and on better understanding the culture

Lisa Morrow is the author of the popular blog "Inside Out in Turkey," as well as three books on the country she now calls home. Talking with the author and blogger, she tells me the website was born out of her deep love of Turkey, extensive knowledge of the culture, and her determination to scratch away the seemingly mundane surface of ordinary Turkish life to reveal the complexities behind it. Her keen desire to dispel popular myths and misconceptions about Turkey results in titillating and in many cases hilarious accounts of why what is what through delving into the complexities of Turkish culture.

But before the website, Lisa Morrow actually wrote her first book, "Inside Out In Istanbul: Making Sense of the City," released in 2013, because she said, "I wanted to scratch away the seemingly mundane surface of ordinary Turkish life to reveal the complexities below. Turkish society is in constant flux due to an ongoing clash between tradition and modernity and I wanted to write about how this looks in daily life."

"My blog www.insideoutinistanbul.com is a continuation of this. I introduce readers to Istanbul as it is lived, rather than as a beautiful but static tourist site stopped in time. My second collection, 'Exploring Turkish Landscapes: Crossing Inner Boundaries,' which came out the following year begins with my initial glimpses of a culture less western than eastern, that deepened into an awareness that Turkey is at times both and yet something more. These experiences became a metaphor for an inner journey from the known to the unknown and back. My latest work, a full-length travel novel called 'Waiting for the Tulips to Bloom: Adrift in Istanbul,' explains what prompted me to move over here permanently in 2010, and the drama and joy involved."

All three of Lisa's books are available in paperback on both Createspace and Amazon, or you can get them in e-book format on Amazon. Offering insight into Turkey in the way only a well-travelled and seasoned expat could, Lisa tells me she first moved to Turkey in 1990 when travels to Europe landed her in Istanbul and eventually Göreme. "I loved the city even then, but the frantic pace led me to Göreme, in Cappadocia, where I stayed for several months. I eventually headed back to Australia but Turkey had completely seduced me," Lisa said. 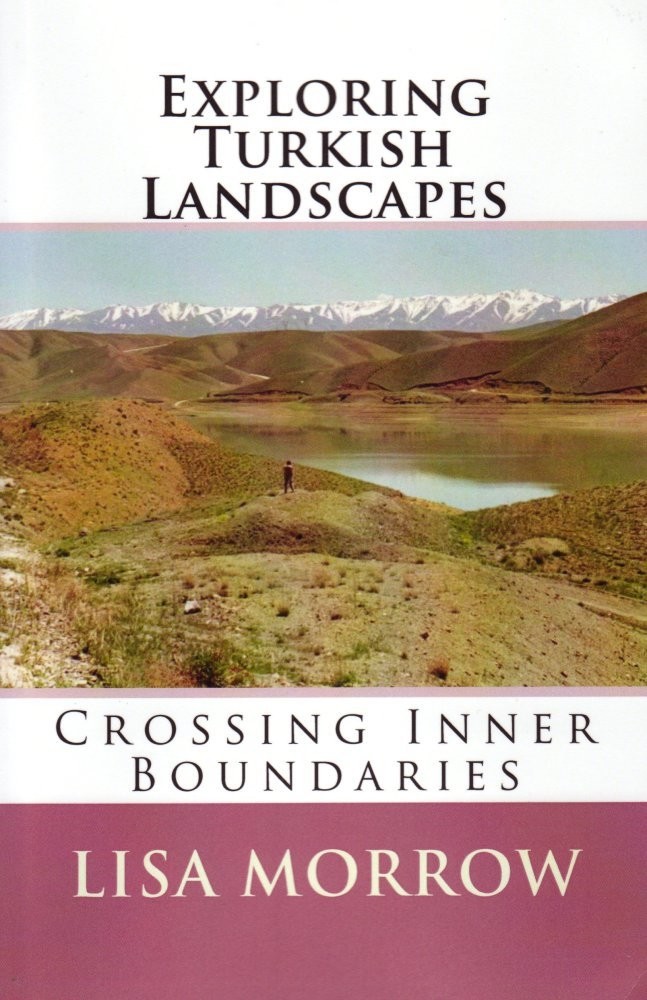 "I've spent the majority of my time in Turkey living in Istanbul, on both sides of the city. My blog and three books cover a lot of my experiences here. However, Göreme was where I initially stayed for any length of time. The first pension had only been built the year before I arrived, so it was still very much an agricultural village with a handful of restaurants set up for tourists."

Spending mornings horseback riding with the local men and the evenings knitting with the women, in Göreme she says she was very much a village girl. Flash forward 12 years in 2002, Lisa moved to Kayseri, the provincial capital of Cappadocia, to teach English at Erciyes University. The year was 2002 and there was only one department store and two cinemas in the town and very little in the way of nightlife, yet she said she had a wonderful social life there. "If I wasn't having friends over for a mangal, we'd go to Hasan Dağı for picnics, to Göreme and surrounding villages to walk in the valleys or on all day expeditions to places such as Sarı Han and Hacıbektaş and in winter we'd have friends over and play Okey or cards. In 2010, Lisa made the permanent move to Istanbul, which she details in her most recent book, "Waiting for the Tulips to Bloom: Adrift in Istanbul," which came out late last year. Jumping from one experience to the other offering differing perspectives on the way of life here in Turkey, each of her books and blog offers an introspective and insider perspective with a treasure trove of knowledge on cultural fun facts.

I asked Lisa how the response has been to which she tells me, "What people say they like best about my writing is that it makes them feel they have been transported to Turkey and are living what I have experienced. They also recognize that I explain and explore Turkish culture, rather than criticize it. There is sometimes a tendency in expat writing for the author to position themselves as superior to the nationals in the host country but I don't feel that way. That said, I am honest in my writing so it isn't all sweetness and Turkish delight."

I asked Lisa what made her make the permanent move to Turkey and she said that while she lost touch with friends in Australia, "the friends my husband and I made in Turkey remained constant and every time we came back we were welcomed into their homes, included in their lives and generally made to feel part of the family." As for moving to Istanbul and residing in Göztepe on the Asian side of the city, where she says most of her friends live and they find it less hectic than the European side, Lisa says that she's never been someone who makes long term plans, "however there's nowhere else I'd like to live, I have to say I'm here to stay."

As for daily routine, Lisa says she writes for several hours daily or does research for new stories she wants to write and outings to make. "I find the best information on Istanbul and its inhabitants is on Turkish websites, so this doubles as a language lesson. Two or three times a week I swim laps, and I try to catch an exhibition or explore a new area of the city at least once a week," adding that "like any true Istanbullu I have my favorite kasap, baharatçı and fırın, and of course my kuafor."

As for the obligatory "are you happier living in Turkey than in Australia," the questions of comparison regularly on the radar of many a Turk, Lisa said, "The fact that time spent with others is given such great importance in Turkey makes me very happy. Despite everyone working hard, having a lot of family obligations and the difficulty of living in a city as big as Istanbul, I get to spend a lot of time with my Turkish friends, who are more like family now. In addition, there is a real desire to live in the moment here, which I find lacking in Australia."

Lisa has also been shortlisted in the upcoming food-inspired compilation of short stories by expat women titled "Sofra: A Gathering of Foreign Voices around the Turkish Table," a sequel of sorts to the "Tales from the Expat Harem: Foreign Women in Modern Turkey," "Rakkas: Being and Becoming," Lisa says she used her love of Oriental dance to explore how living in Turkey "has forced me out of my comfort zones and given me a new understanding of myself that I never expected."
RELATED TOPICS