Run your way around Turkey in marathons galore

A lesser known fact about Turkey is that some of the most challenging and picturesque marathons in the world take place throughout the country in the later months of summer. In fact, one could quite literally travel through the country by taking part in the plethora of marathons that are coming up this season. In addition to ultramarathons, full and half races, there are also a wide number of shorter fun runs that can be tackled by most. Here are great runs coming up this month and through the fall.

Taking place this Saturday, Aug. 13 is the Raidlight Aladağlar Sky Trail, which is a 45-kilometer ultramarathon that takes place at 3,500 meters in the Aladağlar national Park in the Central Anatolian province of Niğde.

Adventure on the Princes' Islands

Istanbul's Prince's Islands will transform into a sports haven on the weekend of Sept. 3-4, for the Adalararası MacerAda Yarışları (Adventure Competitions on the Princess' Islands), which pits teams of two together to wager through rounds of swimming, bicycling, orienteering and running.

On Sunday, Sept. 4 the annual Dokuz Eylül Half Marathon will take place in İzmir in celebration of its liberation in 1922. This race, which takes runners along the coast of this Aegean port city, also has plenty of monetary awards given to the top 10 and masters in the race.

Puma Ignite IstanbulHeld on Sunday, Oct. 2, the Puma Ignite run is a 10K road running race from Caddebostan to Küçükyalı, organized by "Rundamental," who also host weekly runs in the city.

Held for the first time this year, on the centennial of the Gallipoli Campaign, the Gelibolu Marathon will also be held on Sunday, Oct. 2 and will consist of a 42K marathon, a half marathon, a 10K and a 6K fun run, all on courses set along the historical and impeccably landscaped Gallipoli peninsula in Çanakkale Eceabat. In fact, the course will take runners through the Helles, Anzac and Suvla sites where the famous battle for the peninsula took place as well as past many of the memorials in place now to commemorate the many lives lost in the fierce World War I campaign also dubbed as the Battle of the Dardanelles.

Taking place on Sunday, Oct. 16 in Istanbul's Belgrad Forest is the Geyik Koşuları Trail Series, a 28K, 14K and an easier 4K fun run. There will also be a "Bambi Run" for kids.

Set amongst the mystical fairy chimney rock formations of Ürgüp in the Central Anatolian province of Nevşehir, the Salomon Cappadocia Ultra Trail held on Saturday, Oct. 22, is a whopping 110K, 62K and 33K for serious runners that come out from all over the world to have this very unique experience.

The 38th Vodafone Istanbul Marathon, will take place on Sunday, Nov. 13 with a full marathon and a 15K and 10K. This race is attended by the double-digit thousands who seek out the once in a lifetime chance to run across continents over the Bosporus Bridge.

The season comes to a close with a 78 K ultramarathon, the 35 K Zeus Run and the 14 K Village Run all set on courses through the oxygen-laden İda Mountains that line the Aegean in the Çanakkale and Balıkesir provinces. 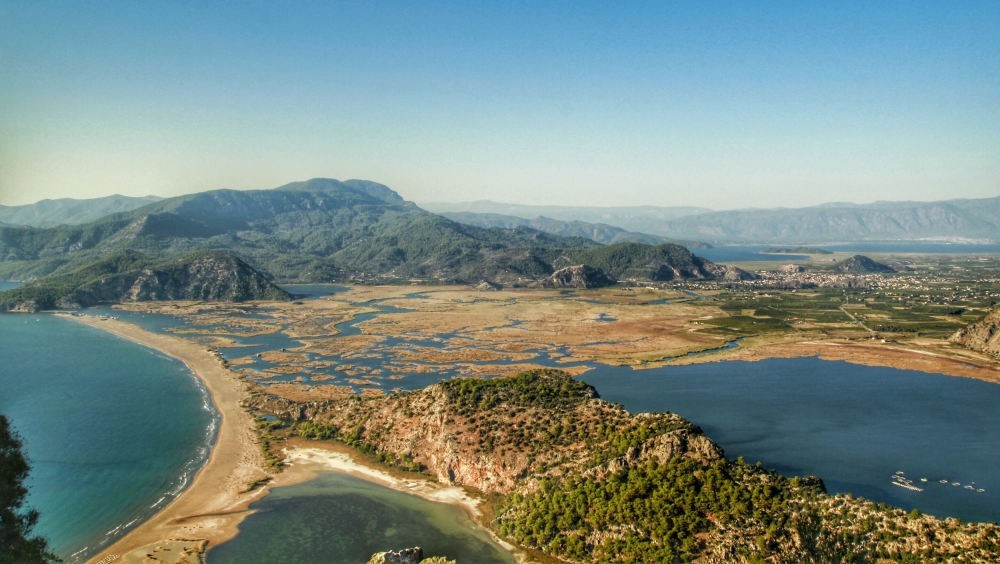 Held over three days from Oct. 28 to 30, the Dalyan Caretta Run is more like a festival with Pilates and yoga sessions, a welcoming "Pasta Party" and a closing concert with 14K and 21K races set on a course in the Muğla town famed for its natural resources and being a breeding spot ground for logger head turtles. 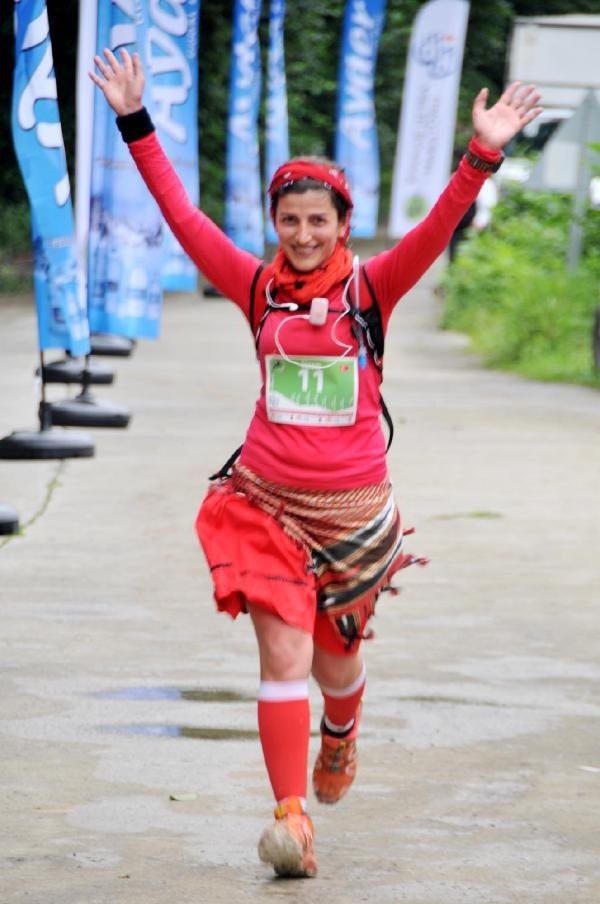 With three races to choose from: The Kaçkar Ultra Marathon being a 64K, while the Mountain Marathon is a 43 K and the Ayder Run is a 13 K, this marathon of races held from Sept. 24 to 25 gives runners of all levels the opportunity to experience the unparalleled beauty and nature of the Kaçkar Mountains. Held in a festival-like atmosphere, the event kicks off on Friday, Sept. 23 with a Muhlama Party, (muhlama being the Black Sea's best answer for fondue, except theirs is done with added cornmeal). Saturday will see the ultra and mountain marathoners take their start and in the evening there will be a concert performance by the Istanbul-based rock band Marsis. Sunday will be the more relaxed Ayder Run and the much coveted Awards Ceremony. Participants stay in the venue of their choice in the Ayder Valley.

The mothership of all marathons in Turkey, the Likya Yolu (Lycian Way) Ultra Marathon is a multi-day marathon with five different races with courses starting from 20K and going all the way up to a whopping 250 kilometers set along the historical and stunning Lycian Way, a long-distance footpath that runs in the mountains along the coast from Fethiye to Antalya. Turkey's first ultramarathon, which has been held annually since 2010, has fast become one of the most popular challenges for extreme athletes in Turkey and from abroad. Over the course of six days runners will tackle 250 kilometers of the 500 kilometers that makes up the Lycian Road. Spread out amongst six-days, the days are spent running and the evenings camping underneath the stars with hundreds of fellow runners in a spectacular setting. The races staged are a 20K, 80K, the 102 kilometer "Zor1Gun" race, 120K and the ultramarathon of 250K. A full nine-day event that kicks off on Saturday, Sept. 4; the race starts in Fethiye's Ölüdeniz and goes through Sidyma, Kaş, Simena, Finike, Olympos and finishes at the ruins of the ancient spa center Phaselis with a closing party on Saturday, Oct. 1.

The Frig Valley Ultramarathon is a 14K, 29K, 42K and 60K that will be held on Sept. 3 in Afyonkarahisar's Phrygian Valley, a rugged and rocky terrain with interspersed ruins from the ancient civilization that once lived here. Participants can stay at the NG Afyon Hotel or camp out on the grounds and the event kicks off the night prior with a welcoming "Pasta Party" while the races and UA Finisher Party take place on Saturday.