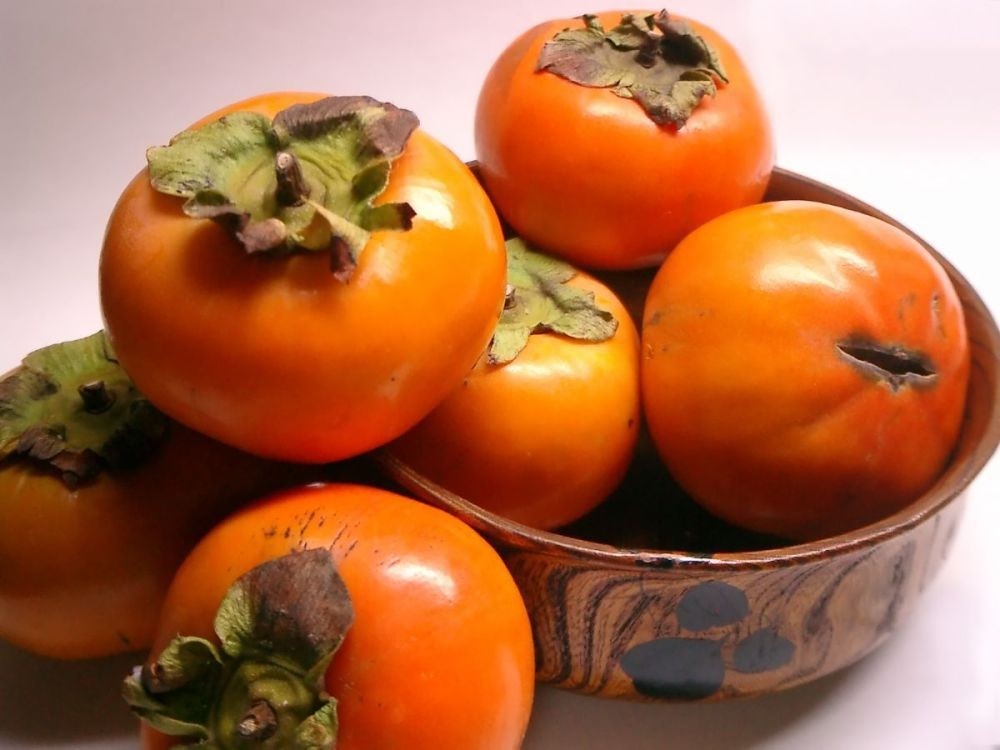 The fall season is a time of plentiful and bountiful vegetables and fruits that are specially in season and especially delicious.

While the colder winter months leading to winter may seem to be a time of melancholy for many, there is actually much to celebrate and many ways to be healthy with the wonderful selection of fresh and seasonal produce Turkey and its many local farmers have on offer this season.

The following is a list of what to buy and what is in season in the autumn market in Turkey.

Pomegranate: November is the month of "nar" as this beloved and beautiful fruit is called in Turkey. Available in white as well as the more commonly known red version, nibbling straight on its taste-bursting seeds is probably one of the healthiest things a person could do and during this season, juice bars around town will be offering deep burgundy cups of its fresh squeezed juice. This is also the season where many village women come together to spend hours constantly stirring pomegranate juice to create the wonderful product of "nar pekmezi", which is best described as a pomegranate molasses and is delicious added to sauces and salad dressing. Turks love to consume it mixed with tahini paste and spread on bread for breakfast.

Chestnuts: Chestnuts actually become a staple in many a Turkish homes during the colder months as homes in villages across Turkey begin to light their heating stoves and enjoy an evening roasting and chomping on chestnuts cooked on their fire. While it is also possible to roast or boil chestnuts on a stove top, there is something special about buying them already roasted on the street and even more special when roasting them yourself over fire. To do so, Turks cut a slice down the side of the chestnut and some even soak them in water before roasting. 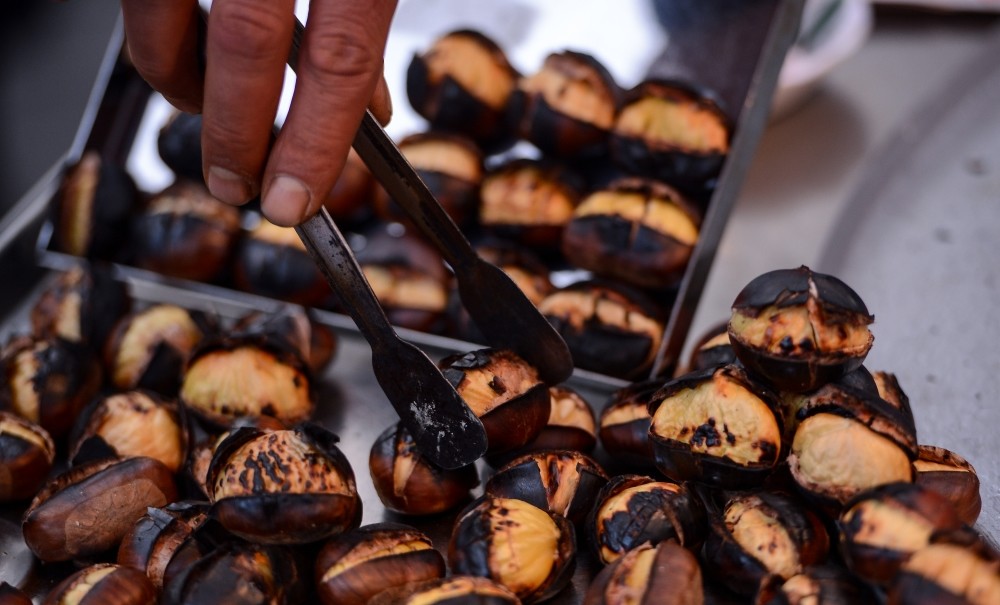 Persimmon: Referred to as "Trabzon hurması" due to the Black Sea region, this luscious fruit has a plump orange color with a tomato consistency and is wonderful to be consumed during this season.

Pear: Not just a regular pear, the "Deveci Armut", which actually translates to the "camel wrestler's pear" or in short "camel pear," is a unique species of giant and hard pears that are absolutely divine in taste. You should not pass up this treat if it's size seems intimidating as the taste, flavor and aroma of this pear is unlike any other. 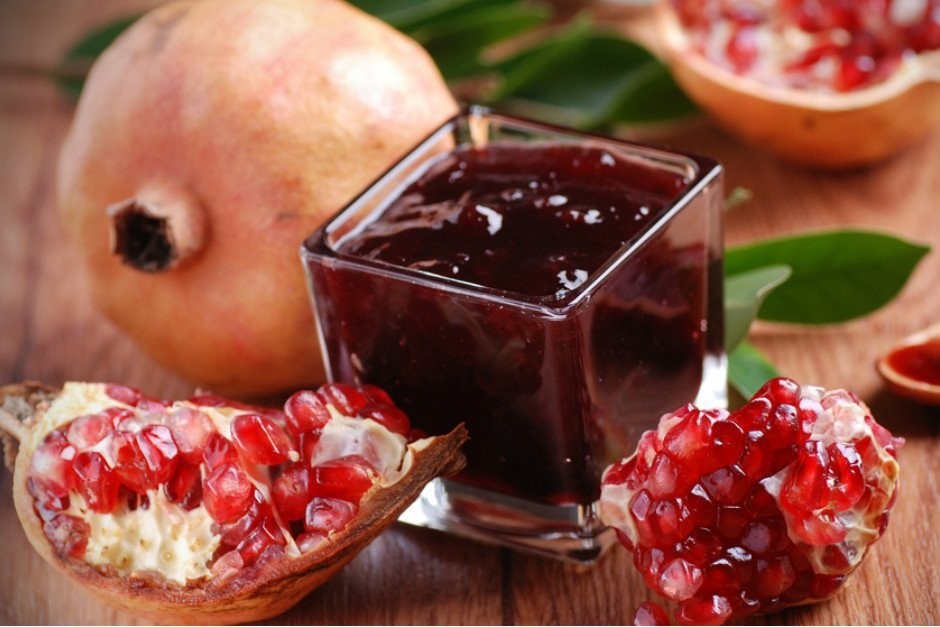 Quince: Resembling a pear but more yellow in color is the lesser known fruit "ayva," or in English "quince." While it is very possible to consume the fruit whole on its own, it is quite fibrous and tough to chew, so therefore, the most favored way to consume this revered seasonal fruit is in "ayva tatlısı," a dessert in which quince is boiled or baked with cloves, soaked in syrup and consumed with a dollop of kaymak, or "clotted cream" on top.

Pumpkin: Autumn is undoubtedly the time of the squash and all of its variations. While you may see round, short and long zucchinis, there will also be a variety of pumpkins, mostly broken down into smaller pieces, on sale in markets and shops. Like the quince, the starring role of the pumpkin in Turkish cuisine is "kabak tatlısı," or pumpkin dessert, cooked in a similar form to the quince and also served with "kaymak." 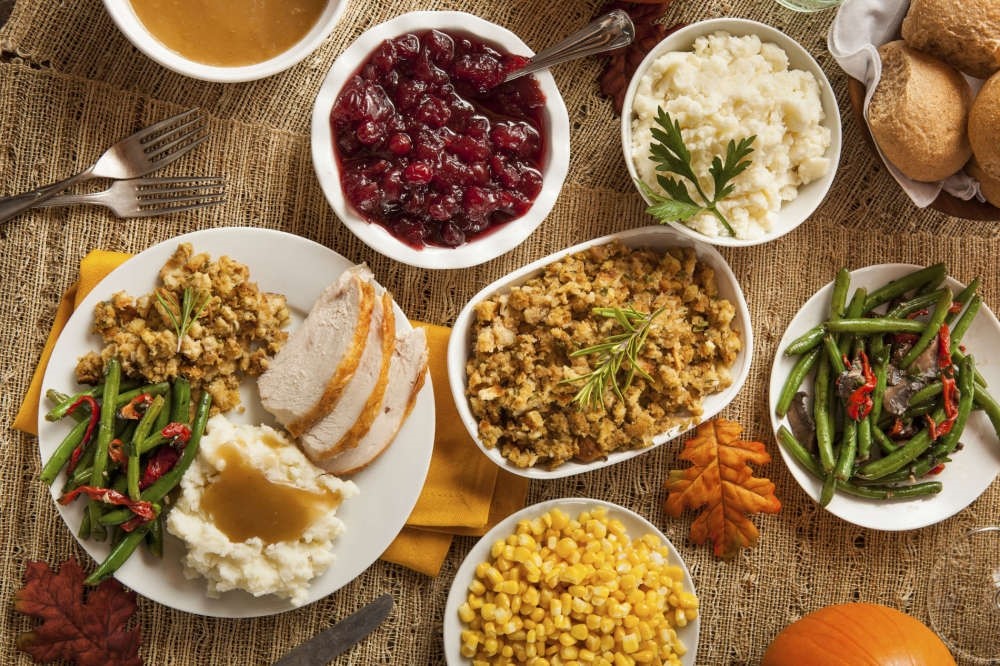 Mandarin: The autumn months are when Turkey's wonderful citrus variations begin to surface in plentitude at the market. Oranges, grapefruits and lemons are in abundance at this time of month, but "mandalinas," in other words mandarin or tangerines, are certainly the stars of the show. The popular summer destination of Bodrum is home to the beloved "Bodrum Mandalina," a very special version of the fruit considered the best tasting variation in the country.

Kiwi: Hailing from the Black Sea region, the kiwi is another popular fruit harvested in the autumn months. When you buy them at the market they may tend to be hard, but if you wait until they reach the near no-turning-back point of mushiness, they become sweet tasty tiny gems that could serve as a wonderful snack or dessert. Kiwi juice will also become regularly available at fruit juice stalls around town in the fall and winter months. 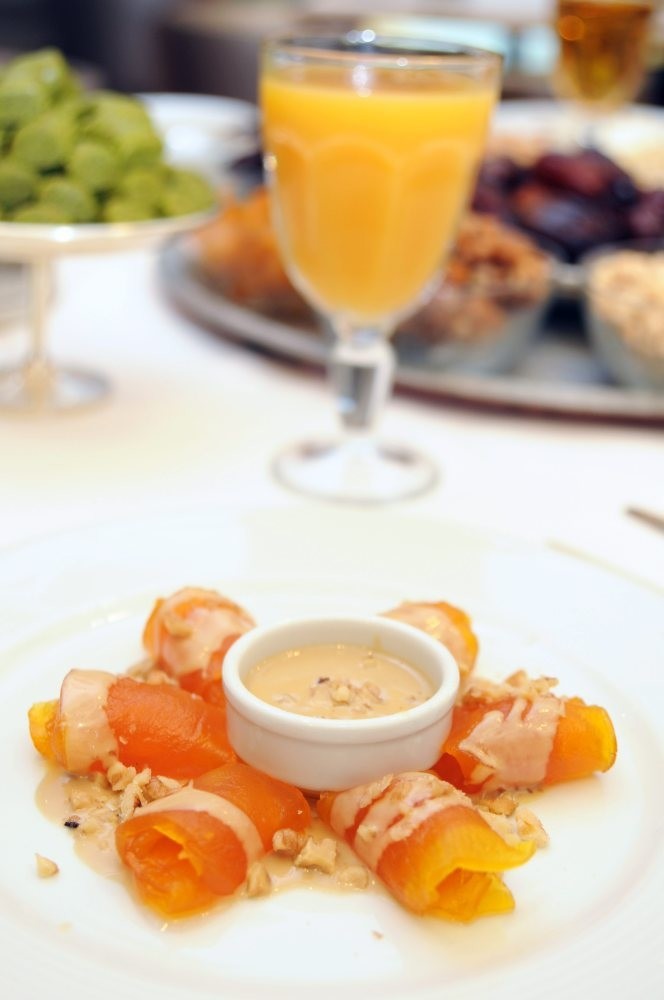 Jerusalem Artichokes: Referred to as "Yer elması," the Jerusalem artichoke is a precious tuber derived from the sunflower plant species that is consumed as a root vegetable. They resemble discolored and disfigured potatoes and can be cooked similarly just make sure to soak them in lemon as they can discolor due to enzymatic browning.

Celery: This wonderful root vegetable will begin to pop up in salads, mezzes and home cooked dishes around Turkey at this time of year. However, unlike the case in the U.S., Turks tend to discard celery stems and just focus on the root bulb. If you are purchasing celery at a local farmer's market you can ask them to not chop off the stems and if you're lucky the vendor may just give you a bunch of celery stalks as a gift, since they tend to discard them anyway. Be aware, however, that the celery stalks here in Turkey are thinner and more fibrous than you may be used to.

Turnip: There is also a wide variety of radishes adorning the stalls of your local farmer's market. In white, purple, black and red varieties, these spicy but healthy round root vegetables are sliced thinly into discs to adorn salads in the winter months. Or, if you are really courageous you can have a swig of "Şalgam," a spicy drink made from turnips.
RELATED TOPICS