Come one come all to the Speech Bubbles Xmas Pantomime 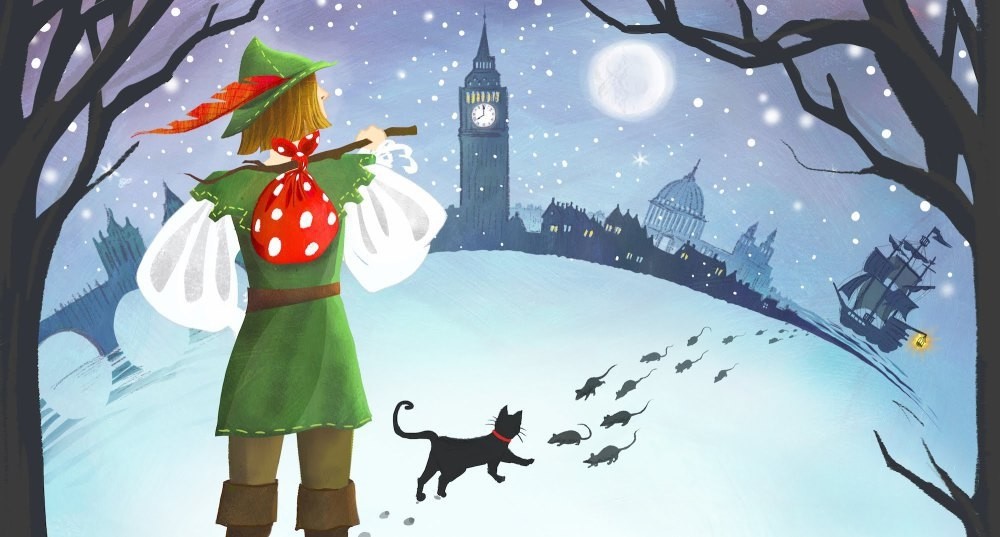 Speech Bubbles is a theater group first established by Tom Godfrey in 1992. Originally consisting of primarily professional English and drama teachers who wrote material with the aim of motivating young learners of English through the use of drama, their plays have always incorporated music, dance and mime in order to ensure that everyone could understand and enjoy the performances whatever their level of English.

Since then, Speech Bubbles has grown into a large multicultural group of professional and amateur actors, singers and musicians. The group performs a musical production each year to raise money for charities that support children and education and has performed in venues in Istanbul, Ankara, İzmir, Bursa and Adana. Everyone in the group is unpaid, donating their time, services and expertise doing something they enjoy for the positive benefit of underprivileged children. 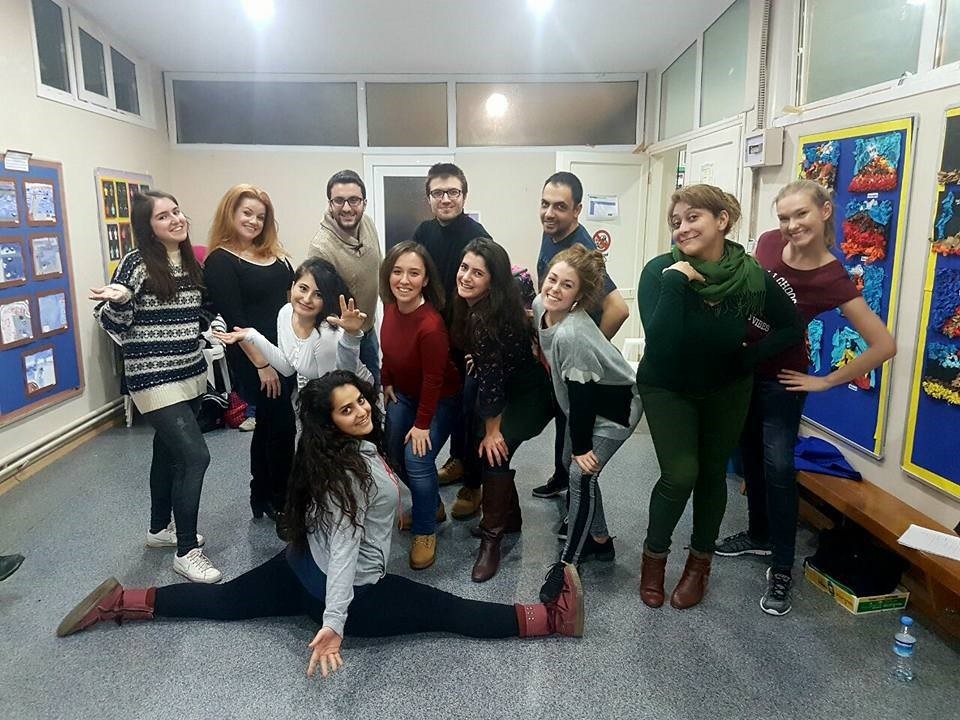 This year's Christmas Pantomime is no different, the show will be performed by a cast of international performers and although this time around there is more adults in the cast than children, the performance is definitely a family affair, geared towards children but entertaining for an audience of all ages. The performers themselves come from all over the world with all levels of expertise. Speaking to Speech Bubbles founder Tom Godfrey, who also doubles as the Director of the International Training Institute in Levent, he tells me that the cast and production is made up of a wide group of members of a whole mixture of nationalities, Brits, Americans, Canadians, Iranians and Turks, to name just a few.

Kenny Laurie, a U.K. national, is not only the director of this year's Christmas Pantomime, but will also be taking on one of the main roles. A musician himself, with limited prior theater experience, Kenny said he became involved with the performance group and improv after reading about Speech Bubbles and Istanbul's improvisational comedy and Spoken Word scene in an article published in this very column. As for this year's pantomime, Kenny said he tried to go more "sensory" by including additional dances and sound effects to keep the mood moving through the show.

Other expats involved in the production are Christopher Jackson, an American expat who is also the Vice Principle at MEF International School. Curtis Erhart, an American expat who is a staple in a number of improvisational troupes in Turkey, has also performed in a number of Speech Bubbles shows. Another regular actor on board is Robert Fraser, who also doubles as a teacher at Enka and of course there is producer and Canadian expat Kathy Ponton, whose day job is being a teacher at Istanbul Technical University and of course Tom Godfrey himself who will be taking on an honorary role.

As for the play, "Dick Whittington and His Cat" is the name of an English folklore story of the real-life Richard Whittington, a 14th century wealthy merchant and Mayor of London who supposedly made his fortunes due to the ratting abilities of his cat who is forced to contend with King Rat and his band of evil rats. Featuring many of the traditional pantomime characters and great songs, dances, laughter and magic, this is the perfect festive treat to kick off the Christmas and New Year's holiday season.

Speaking with Tom Godfrey, he describes to me what a traditional Christmas pantomime is, because true to form as he said not many are familiar with the pantomime tradition outside of Britain. "A traditional Christmas Pantomime is a comedy for children and adults that usually take a fairy tale, in this case 'Dick Whittington and his Cat' and turn it into a comedy with songs and dances." I also had the chance to discuss the upcoming performance with producer and Canadian expat Kathy Panton, who started off as a stage hand in 2010, graduated to producer the year after and has been involved ever since.

"The pantomime in Istanbul has been happening since at least the early 90s and maybe even longer than that," she tells me. "The producer from the early 90s is a Keralan lady called Shireen Weston, now living in Kaş. It's been bigger and smaller over the years but became really strongly established when Nikki took over the organization. She moved onward about five years ago, and it's now done through Speech Bubbles," Kathy explains.

Every year, Speech Bubbles has traditionally held a performance in winter and in summer. Rehearsals began two months ago for the show and the cast would meet up one night a week and on Saturday mornings to practice at the British School in Etiler. Therefore, to watch the results of all that hard work and to discover the international theatrical scene in Istanbul, check out this weekend's performance of Dick Whittington and his Cat.

Show times are Saturday, Dec. 10 at 2:30 p.m. and 7 p.m. and Sunday, Dec. 11 at 2:30 p.m. and will be held at the Şişli Terakki Lisesi. Tickets cost TL 20 for children and TL 40 for adults and are available at the door, from a cast member or on www.speechbubbles.org and all proceeds go to benefit an Istanbul-based charity, so it's all for a good cause. While Mor Çatı, an organization to assist abused women, is one of the charities Speech Bubbles most often donates to, this time they have included the organization Hayata Destek into the mix. Hayata Destek, in other words "Support To Life" is a humanitarian agency founded with the principal objective of working with disaster-stricken communities to help them meet their basic needs and rights.

There will also be a number of food and drink stalls and stands selling Christmas gifts and books for children. Greenhouse books, "an Asian-side staple of the expat community" as Kathy describes, has had a stand selling books in English at Speech Bubbles' performances for the past decade.

Speech Bubbles also runs a popular School of Performing Arts for children on Saturday morning, with resident musician and Australian expat Aysu Çöğür as the vocal coach and singing director. Held from 9:30 a.m. to 12:30 p.m. in three consecutive terms throughout the year, students are mostly between the ages of seven to 17 and get the opportunity to learn how to perform on stage, sing and even dance. "I think it really helps them improve socially and artistically," said Aysu, who also happens to be a staple performer in live music venues around town with her act "Experimistan." The Speech Bubbles School of Performing Arts winter session will begin on Jan. 7 and will run until March 11, while the spring session will begin on March 25 and will run until May 13.

Meanwhile, Speech Bubbles is also getting ready to hold auditions for their summer musical, which this year will be the hit Broadway show "School of Rock", inspired by the popular Jack Black film of the same name. Tom tells me they are especially looking for young musicians between the ages of six to 14 who can play drums, guitar, keyboard or sing and auditions for children will be held on Jan. 8 at 1:30 p.m. Auditions are open to all and they will need a cast of 10 to 12 adults to complete the show. Auditions for adults will be taking place on Jan. 15 at 10:30 a.m. and will be held at the ITI in Levent.
RELATED TOPICS