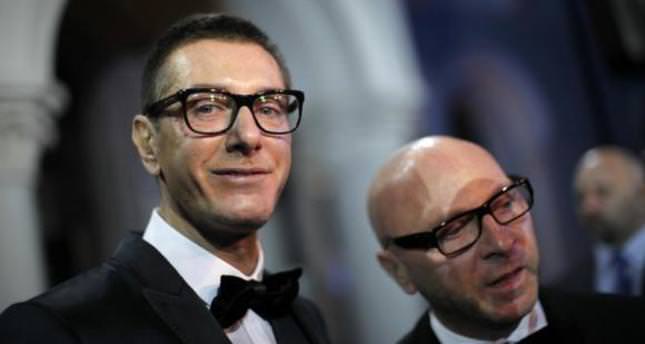 by reuters
Apr 30, 2014 12:00 am
MILAN — Fashion designers Domenico Dolce and Stefano Gabbana were sentenced to one year and six months each in jail on Wednesday, over charges of hiding hundreds of millions of euros from Italian tax authorities.

Italy's appeals court upheld a conviction given last June to the pair, who are as famous as the stars they dress, for allegedly using Luxembourg holding company Gado to avoid paying taxes on royalties of about 1 billion euros ($1.38 billion).

The previous decision, by a lower court, handed the duo suspended jail sentences of 20 months each and imposed a fine of up to 10 million euros.

Dolce and Gabbana have always denied any wrongdoing.