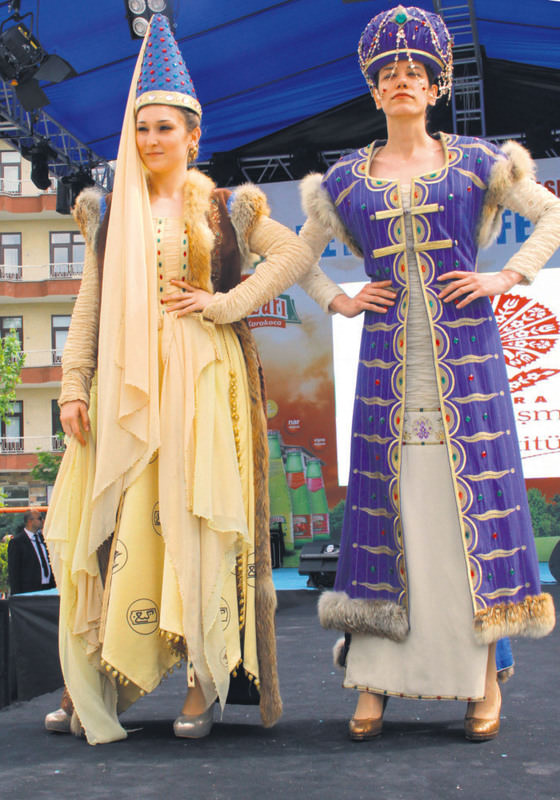 As part of the parade, traditional dresses that carry symbols of the various civilizations that have lived in Anatolia were represented by famous Turkish models.

Özceyhan said the traditions of the district have been promoted both locally and internationally. He also spoke of the importance of Beypazarı's location in regards to being on the historical Silk Road and as an important commerce center. "I'm doing my best to promote Turkey and Turkish culture globally. Beypazarı has become an important tourist place in recent years and it fascinates tourists with its handicrafts. These crafts are also source of income for locals. As a personal duty, I will continue to promote the culture and tradition of Beypazarı," he said.
RELATED TOPICS