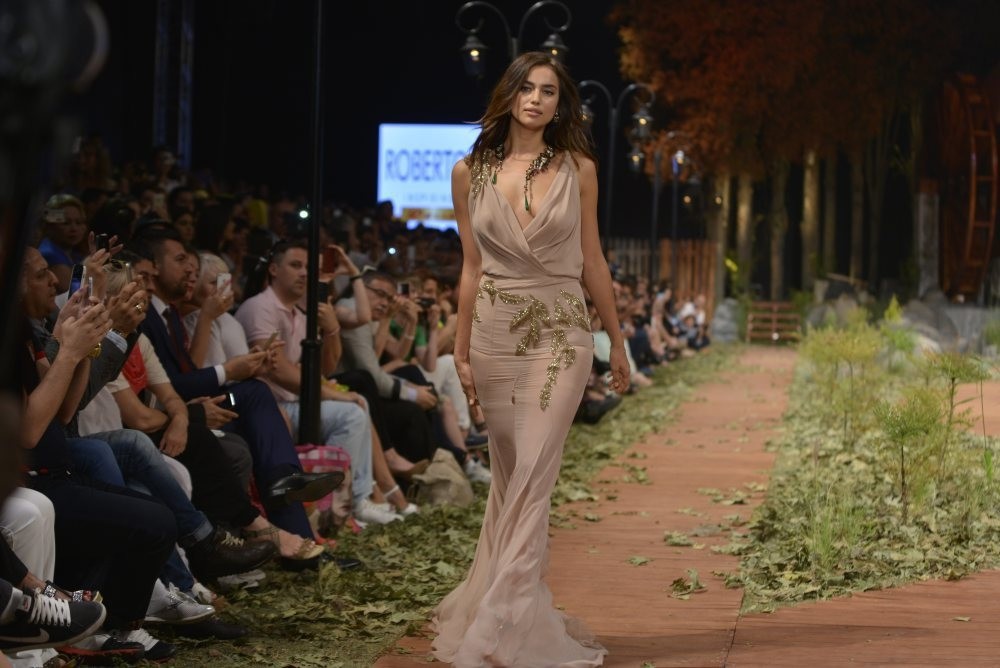 by Daily Sabah with IHA May 18, 2016 12:00 am
Having brightened the textile industry with colorful collections since 2002, the Dosso Dossi Fashion Show is returning to the coastal city of Antalya in two weeks. For the show's summer edition, which will take place from June 9 to June 14, a total of 30 countries including Russia and Arab countries will be featured.

This year, the Dosso Dossi Fashion Show will have runways, parties and musical performances. The Romanian singer Alexandra Stan, the Ukrainian singer Swetlana Loboda and the Lebanese-Australian singer Faydee will be featured in this year's program. South African model Candice Swanepoel, best known for her work with fashion giant Victoria's Secret, was expected to strut down the catwalk at the fashion show but she has canceled her attendance. In a previous edition, textile manufacturers from 32 countries attended the event. Hikmet Eraslan, the CEO of Dosso Dossi Holding, said that they have sold more than 1 million products so far, adding that they also host 1,000 Russian guests.

For many years, the Dosso Dossi Fashion Show has brought the industry's marquee talents to Turkey and put them on the runway. Dosso Dossi Holding sells 300,000 articles of ready-made clothing annually via the website, ddfs.com, which was founded three years ago, grossing $10 million in profits. The company has become one of the leading brands in online wholesale trading.
RELATED TOPICS