Women spend 6 months on deciding ‘what to wear’ 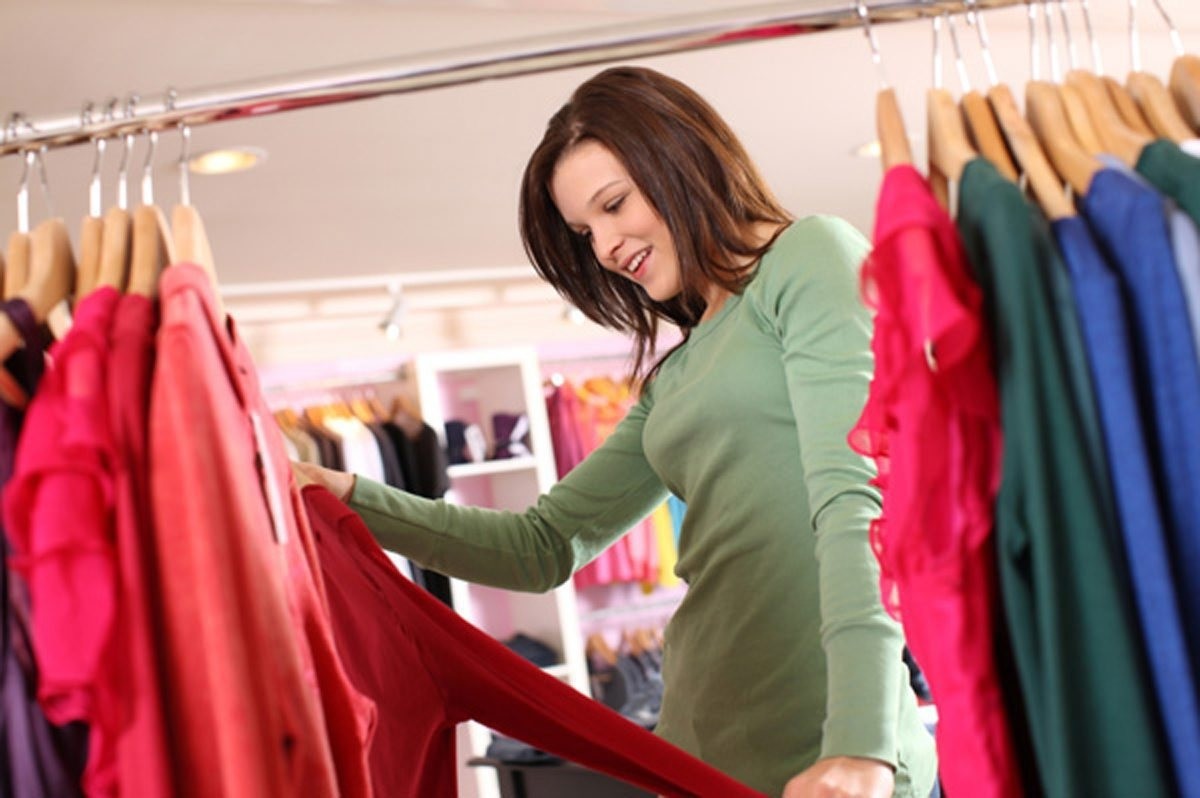 A study conducted by an international clothing retailer has revealed that women on average spend 17 minutes per day deciding on their outfits.

Choosing what to wear for the day, something many women think of as a nightmare, takes a total of six months out of the lives of women between the ages of 18 and 60, Turkish broadcaster NTV said on its website.

The study, which was conducted on 2,000 women and men, also said that 62 percent of women have nervous episodes during the process of choosing their outfits. One in three men participated in the research also experienced such episodes.

The issue of picking out their daily outfits has also caused one in every five women to fight with their partners.

Meanwhile, 15 percent of the women participants confessed that when they could not find the right outfit, the rest of their day was stressful.