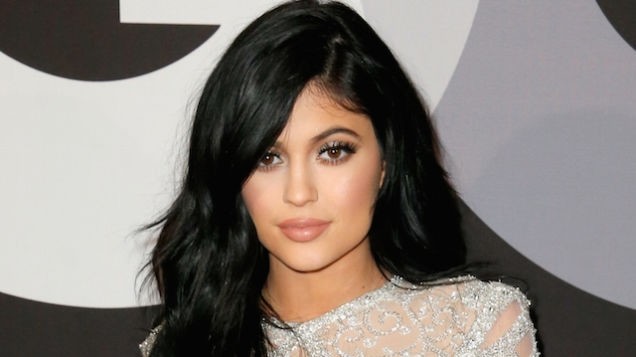 According to private broadcaster NTV's website, a member of the Kardashian family and the socialite Jenner will be visiting Istanbul as a guest of Ümit Akbulut of B4L Movement, a sports and entertainment company.

The 18-year-old Jenner will stay at a hotel in Istanbul's Tarabya with 10 friends, a neighborhood in Sarıyer district on the coast of Bosphorus. Kenner will be staying at the hotel's king suite, rented for 10,000 euro per night.