Even as US president, Trump does not give up on his abnormally long ties 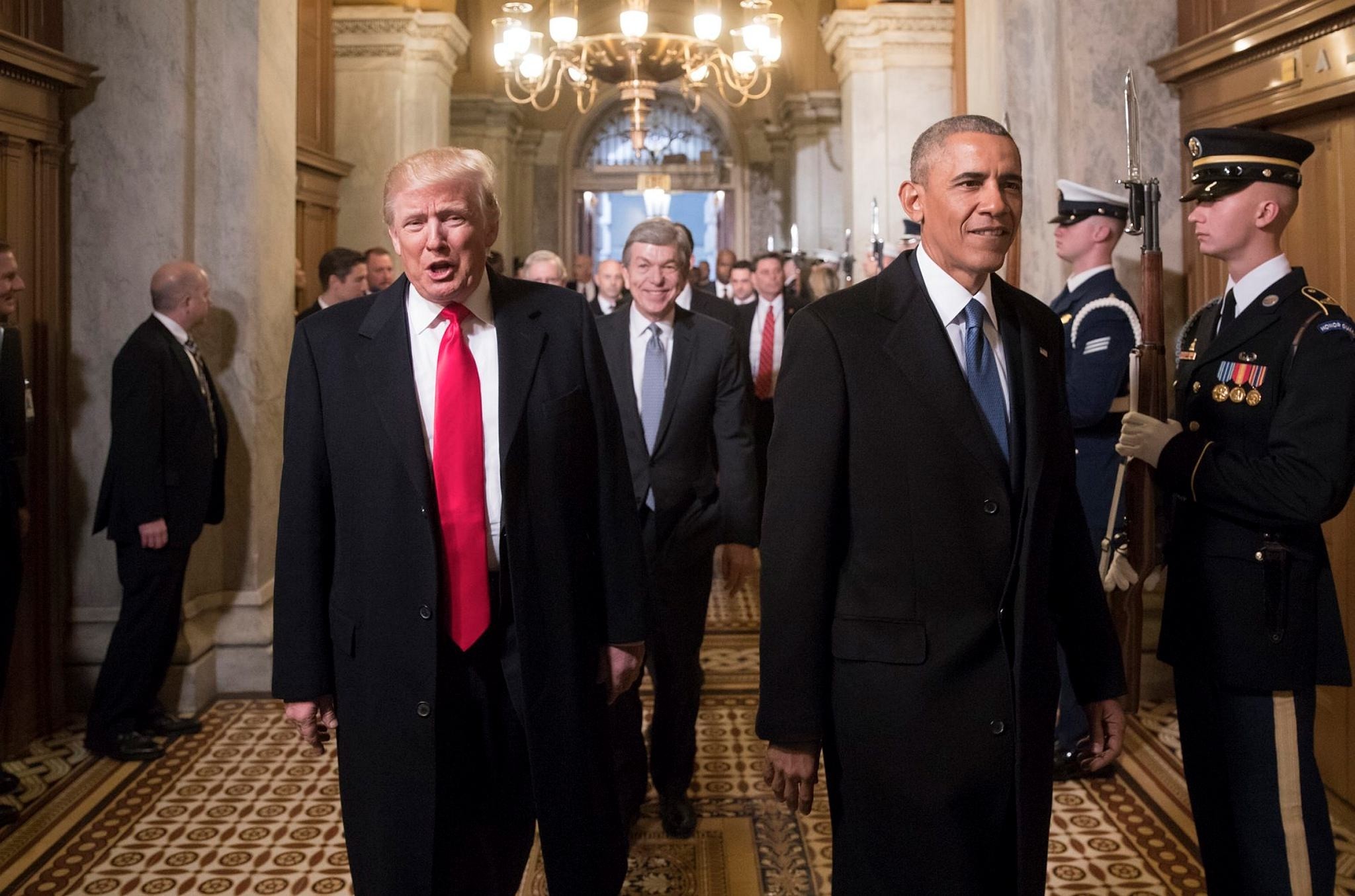 U.S. President Donald Trump wore a big red tie and a black overcoat and opted to leave his suit jacket unbuttoned on his big inauguration day, however, he made a grave mistake in men's suiting and it definitely did not go unnoticed: his tie was too long.

Many people following Inauguration Day took to social media to criticize and even mock Trump's odd choice for tie length.


If Trump's tie were any lower it would be his approval rating. #InaugurationDay


Normally, the tip of the tie should extend to about your belt line, however, Trump consistently fails to wear his ties at proper length as they fall a couple of inches below his belt buckle. 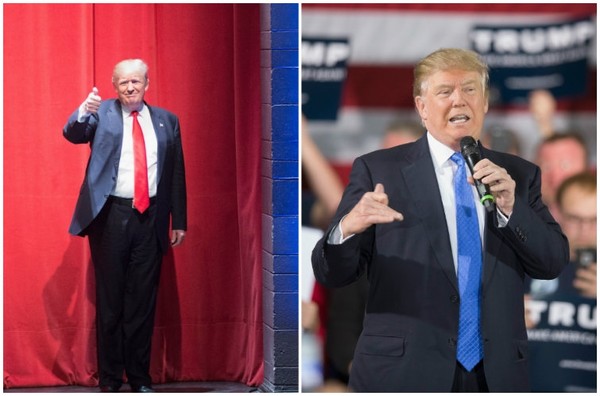 Even though presidents are not expected to be the most stylish people in the country, their suits are still expected to be as decent as possible. Probably, it is about time that the real estate mogul, who is now the 45th U.S. president will realize that his tie is just too long.