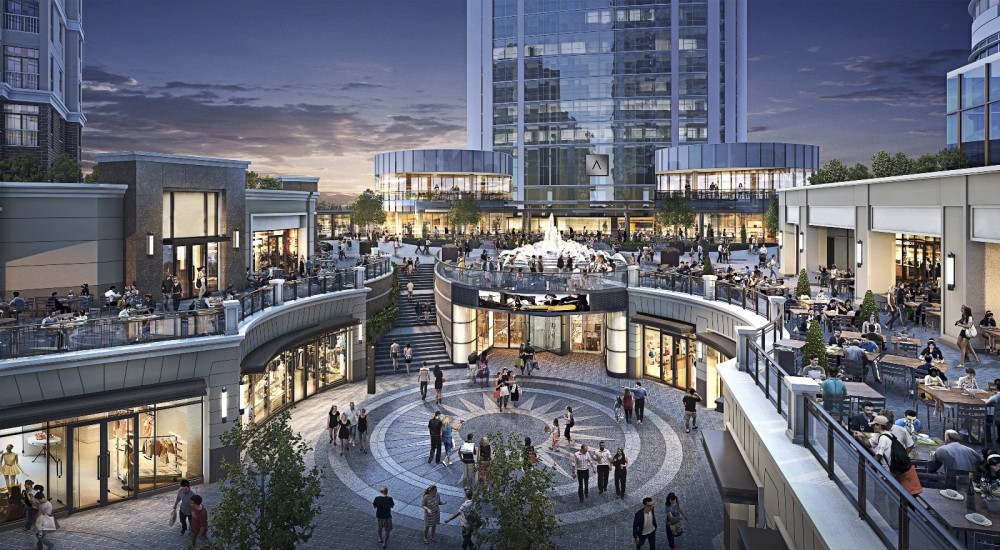 Galleries Lafayette, which became a symbol of French merchandise in the 1890s, will launch in Istanbul, which is very exciting for the shopping sector.
by Arda Sayıner Apr 22, 2017 12:00 am

Istanbul is ready for a new season with an upcoming shopping and entertainment center on the Anatolian side, while world-renowned brands introduce their new collections and awareness is raised by Turkish actors and actresses about cruelty-free garments

Shopping and fashion lovers find new hot spot Turkey continues to attract large investments from the world of fashion and shopping. The stores opened by foreign brands, as well as projects by international construction companies and shopping centers, all add value to the social life of the country's big cities.

Among these is Emaar Square Mall, which will open its doors on April 29. Emaar Properties' investment of 2.3 billion dollars in Çamlıca is a project that is both a shopping and entertainment center. The project by the real estate development company Emaar Properties, which has signed iconic projects such as the Burj Khalifa, the world's tallest building, and the Dubai Mall, is quite exciting. A 2,400 seat-capacity multi-story cinema, aquarium and underwater zoo, viewing terraces, entertainment areas, traditional Turkish bazaar and a fashion center is expected to be a favorite of Istanbulites. 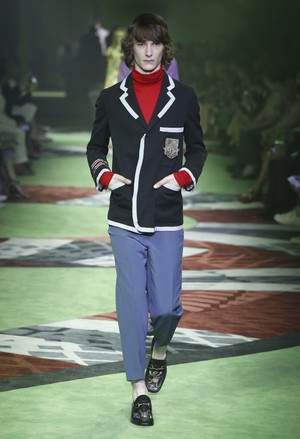 Another first included in the mall, which will host the first 4DX cinema on the city's Asian side, is the launch of Galleries Lafayette. The launch of this brand in Istanbul, which became a symbol of French merchandise in 1890s, is very exciting for the shopping sector. The architecture is as impressive as the project's content, I congratulate Emaar Turkey CEO Cenk Arson and his team on this important investment. At the first opportunity, I recommend a visit to this shopping and entertainment heaven.

Another interesting development in the world of shopping and fashion was the fashion show of Aslıhan Karahan with its focus on animal sensitivity. Actors and actresses, like Alican Yücesoy, Begüm Birgören, Cemal Hünal, Çağla Şıkel, Gözde Kansu, Özge Borak and Özge Özpirinçci, supported the famous fashion designers who presented the fashion show with the motto: "Take off your fur, put on your conscience." Many celebrities protesting the slaughter of animals for fur wore fake furs on the podium. The event at Uniq Mall was an excellent example of fashion, shopping and concern for animal welfare. The proceeds from the fashion show will be donated to animal charities. I appreciate fashion designer Karahan and the conscientious celebrities for their kind sensitivity. 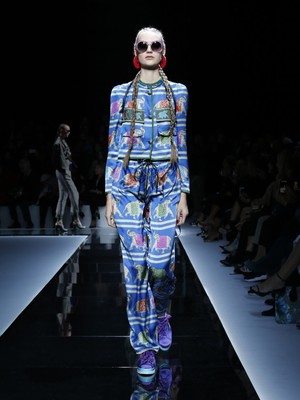 In addition to shopping and fashion developments, there are also interesting new season creations to discuss. The first among these is Armani / Istanbul. Ahu Yağtu and Şah Yaycı hosted a workshop where the subtleties of being a brand owner, as well as their new season designs, were discussed. The six-story store in Nişantaşı, where the event was organized, offers an unusual shopping experience for passionate followers. This Italian legend under its Emporio Armani label is offering original designs in the spring and summer of 2017 for men's fashion. The collection, which is dominated by classic colors such as gray, navy blue, black and red, invites men to be brave with their fashion. In addition to the classic trouser-jacket sets, geometric and leaf designs are also at the forefront in the new season. Large line prints on shorts and t-shirts also draw the eye in the new pieces. Armani / Istanbul will become the most iconic shopping temple of Nişantaşı, both due to the design of the building and the new season of products it carries.

A piece of fashion news is from another Italian, Gucci demonstrates unique style once again in its 2017 spring/summer men's collection. Alessandro Michele, who recreated the brand in 2015 in his post as creative director, has shown his creativity again. The vivid colors, like green, purple and orange, are dominant in the collection, prepared to make some lucky man's wardrobe feel like a fashion carnival. The floral patterns in the suits, jackets and shirts break norms and attract attention, while the personal monograms on the blazer jackets are among the most striking design details. The knee-high socks, which frequently appear in the collection, once again reveal that Michele has lifted the division between the genders.

My latest recommendation is the new seasonal designs of the British everyday men's ready-to-wear brand, Orlebar Brown. The brand's story began at a time when its founder, Adam Brown, who was a photographer, traveled to India. Brown discovered that shorts were a necessity for men, allowing them to easily switch from day to night modes. Hugh Jackman, Jay-Z, Paul McCartney and Damian Lewis are among those who prefer the brand in Hollywood. Offering a modern look, the brand's original models have practical solutions for long-distance travel, whether on the street or at the beach. T-shirts designed with well-crafted towel fabrics are fresh additions, while landscape printed shorts that double as swimwear are also a stylish choice throughout the day. During your next outing, I highly suggest you visit the brand's branch in Akasya Mall.