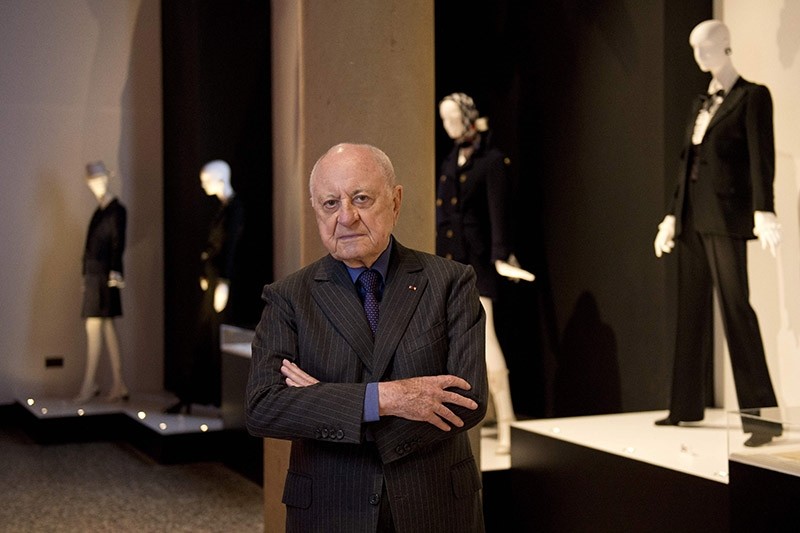 Berge, the longtime partner of the late designer Yves Saint Laurent, died in his sleep early Friday at his country home at Saint-Remy-de-Provence in southern France, the foundation said.

A passionate bibliophile and art collector, he was also a tireless campaigner for gay rights and donated a large part of his fortune to AIDS research.

Politically engaged to the end, he was an important backer and confidant of French President Francois Mitterrand, and this year threw his weight behind Emmanuel Macron's successful campaign for the Elysee Palace.

Former French Culture Minister Jack Lang led the tributes to a man he called a "true prince of the arts and culture."

"He was a magician who made his life and those who he loved a symphony of happiness," he said.

"Pierre Berge was above all a marvelous and loyal friend... who was there to take on all the good fights, the noble causes, in particular to provide the means for research to defeat AIDS."

Berge was best known for helping Saint Laurent build his own fashion house after leaving Christian Dior. He was planning to inaugurate an Yves Saint Laurent museum in Paris next month.

No information was immediately available about funeral arrangements.