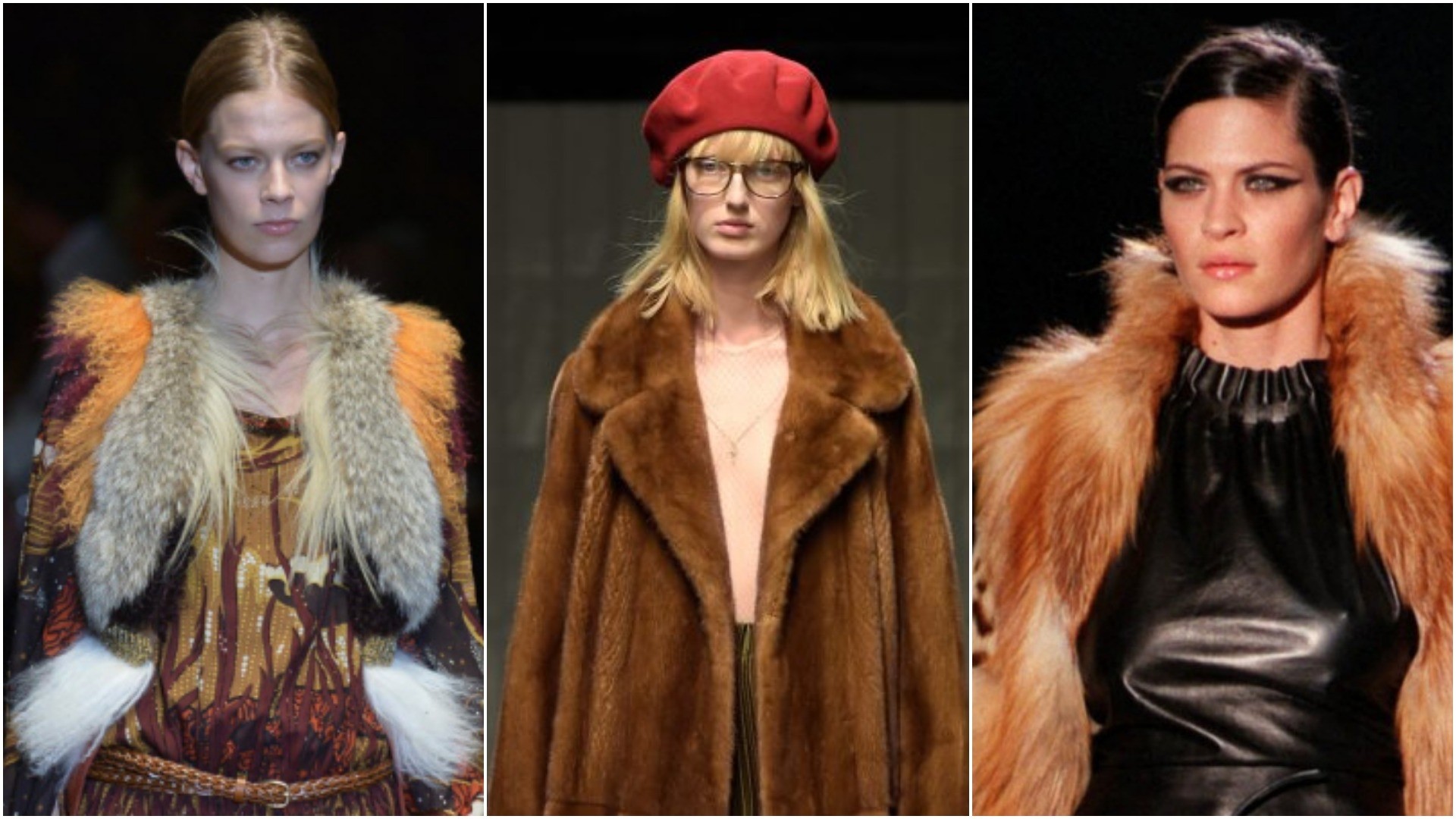 Gucci will go fur-free next year and auction off all of its remaining animal fur items, the Italian fashion house's president and CEO Marco Bizzarri announced in London on Wednesday.

The changes will come into force with the brand's spring-summer 2018 collection, Bizzarri said during a talk at the London College of Fashion.

Gucci's president said the evolutions "demonstrate our absolute commitment to making sustainability an intrinsic part of our business".

Bizzarri said the new approach was made possible thanks to Gucci's creative director, Alessandro Michele, who was appointed in 2015.

"In selecting a new creative director I wanted to find someone who shared a belief in the importance of the same values. I sensed that immediately on meeting Alessandro for the first time," Bizzarri said.

As part of the change a charity auction will be held of the fashion house's remaining animal fur items, with the proceeds going to animal rights organizations Humane Society International and LAV.

"Gucci going fur-free is a huge game-changer. For this Italian powerhouse to end the use of fur because of the cruelty involved will have a huge ripple effect throughout the world of fashion," she said in a statement.

Gucci will become part of the Fur Free Alliance, an international group of more than 40 organizations which campaigns on animal welfare and promotes alternatives to fur in the fashion industry.

The fashion house is owned by luxury holding group Kering, which also boasts designer Stella McCartney as another fur-free brand under its umbrella.

The new decision by Gucci comes after fellow Italian brand Armani announced in 2016 that it would no longer feature fur in its collections.