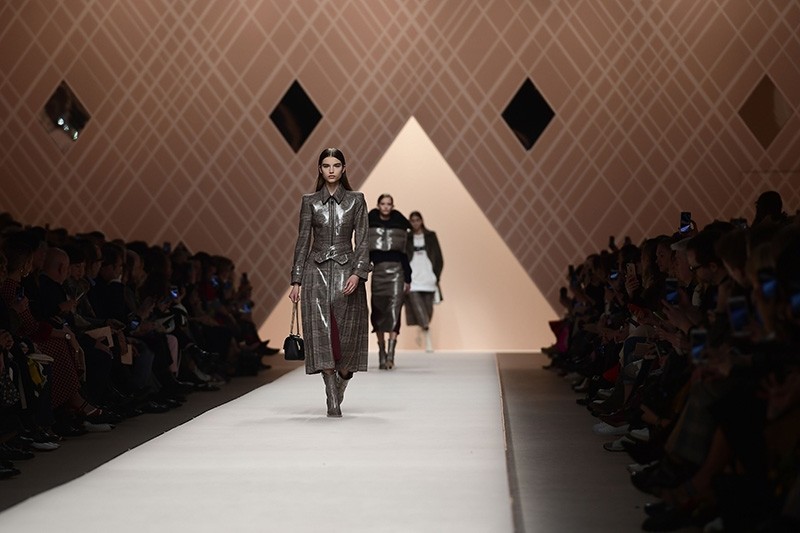 To be held at the Jeddah Hilton Hotel, the event comes as part of the 19th Saudi International Wedding Show, which is being sponsored by Princess Moudi bint Nasser Al Saud, according to Saudi daily Okaz.

"In the past, fashion shows weren't held in public," Afghani said. "But this is no longer the case."

"The fashion world essentially caters to women, which prompted us to hold our earlier events outside Saudi Arabia," he added.

"But now, we are actively planning events inside the kingdom," said the designer, who has participated in numerous fashion shows overseas.

According to event director Darine Kabbouch, the Saudi wedding market is one of the richest in the world, in which wealthy Saudis pay vast sums for lavish wedding ceremonies and parties.

The three-day exhibition in Jeddah will be attended by 160 local and international companies specialized in fashion, cosmetics and jewelry.

The move to hold the fashion show publicly is in line with Crown Prince Mohammed bin Salman's push for greater social openings, which has included lifting the ban on women driving and bringing back concerts and other forms of entertainment to appeal to the country's majority young population. The 32-year-old heir to the throne has also sought ways to boost local spending and create jobs amid lower oil prices.