Paris Hilton to walk the runway in Turkey's Antalya 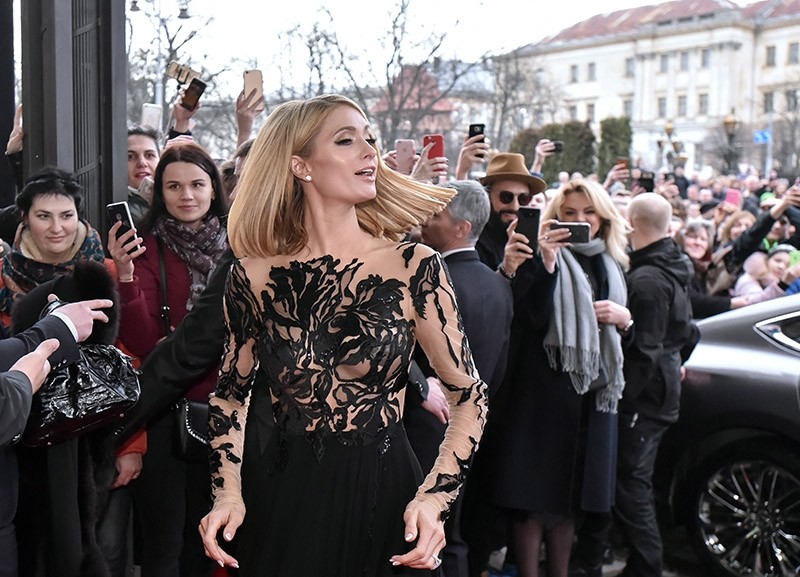 According to a statement by Dosso Dossi Fashion Show, the American celebrity will don four designs.

The show, which will take place between June 7-12, has collaborated with The Land of Legends Theme Park.

Hilton said she loves Turkey and did not hesitate to accept the deal, which offered her both business and a fun holiday, the statement added.

Hikmet Eraslan, chairman of Dosso Dossi Holding, said: "We are preparing a show that will be talked about for a long time. Paris Hilton has become our first angel. The new names will be announced soon."