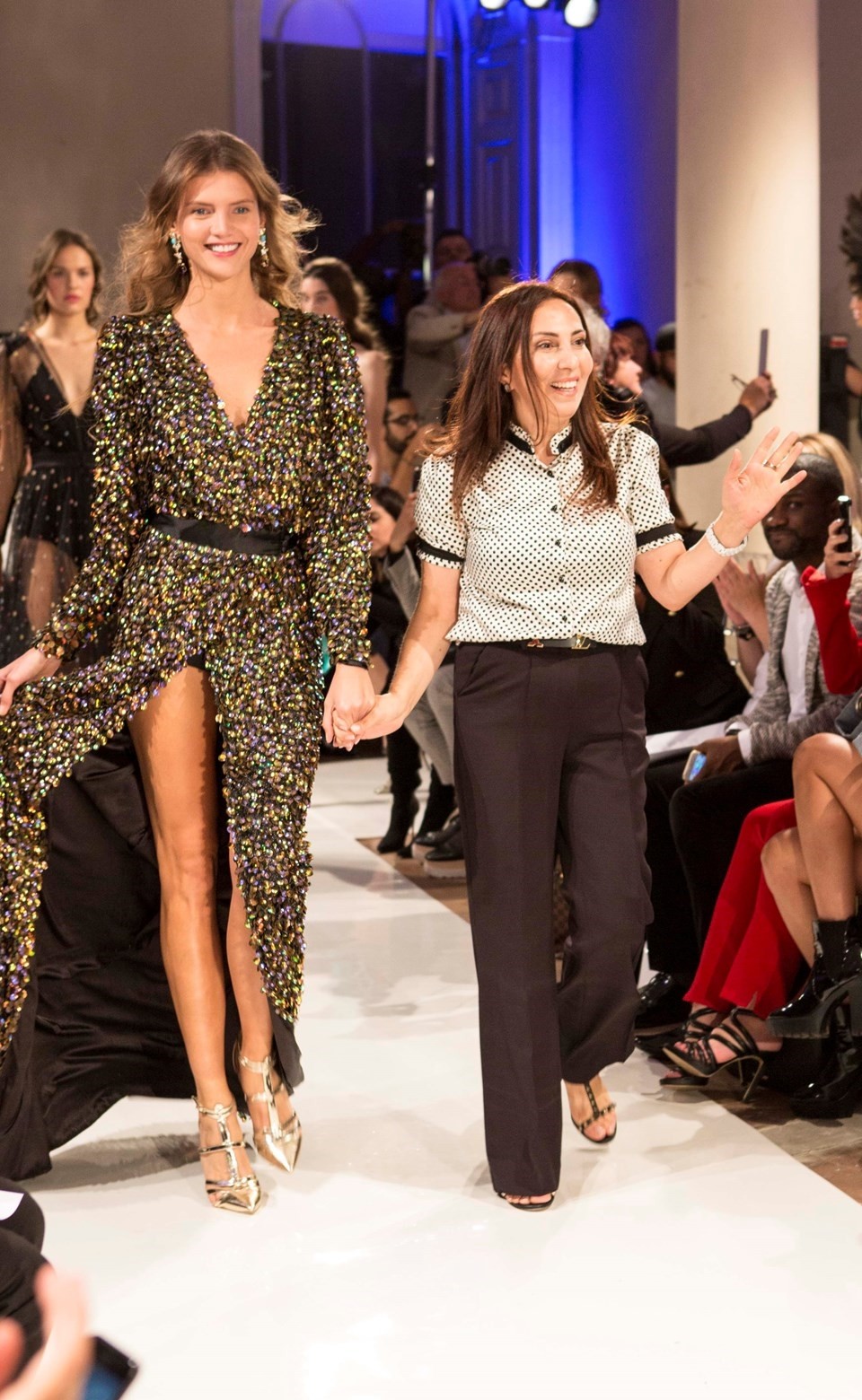 In the last decade, Turkish designers have managed to make their voices heard in the global fashion world and Zeynep Kartal is one of them. Based in Manchester, Kartal has shown the world that fashion can create great social change

Turkey may not be the first country to come to mind when it comes to fashion. The same thing can't be said about Turkish fashion designers though. Many of them have started making names for themselves in the international fashion industry, with slow but determined steps.

Although Turkish designers tend to conquer the Turkish market first, some rare ones follow a reverse path, such as Zeynep Kartal, a 43-year-old designer who is based in the U.K.

Even though Kartal is not a well-known name in Turkey yet, she is already quite famous among international fashion circles despite not being in the industry for a very long time. Part of this fame comes from the names that Kartal had the chance to work with so far, such as Lady Gaga and Cheryl Cole. However, she mostly owes her rapid success to her own talent which eventually made famous names her customers. 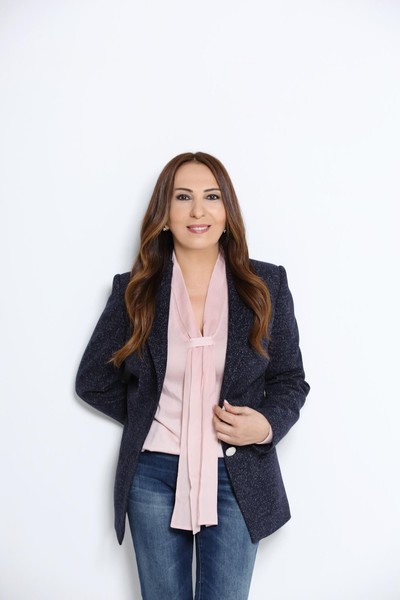 Thanks to her classic but trendy designs that bring chic, yet comfortable fabrics together, today, Kartal is the only Turkish designer that has the chance to participate in London Fashion Week. As a matter of fact, last February, Kartal introduced her collection that was designed specifically for the famous Turkish singer Ajda Pekkan at London Fashion Week, in which Pekkan herself also walked the runway. She is also the first designer to have her own fashion shown in the Cannes movie festival and has several prizes for her success.

Despite working in the textile industry in Turkey for 20 years after graduating fashion design, Kartal's fashion journey gained real momentum with her move to Manchester, U.K., 12 years ago.

After settling in Manchester, she decided to further study fashion design in Manchester City College in order to improve her English. After graduating, Kartal made the choice of going beyond learning English and with the encouragement of her husband, she established her own brand. When the wives of football players of the city started wearing her designs, she gradually got deeper and deeper into the world of fashion and eventually made a name for herself in the U.K.

Kartal made her fashion debut for Turkey in 2015 with a fashion show that was inspired by the Seljuks, who were the rulers of the Anatolian region before the Ottoman Empire.

For a fashion designer like Kartal, this selection is far from surprising. She often states her desire to combine her culture with her designs in harmony. However, her passion for her roots and homeland did not restrict her designs. She was also the only fashion designer among celebrities that paid a visit to Turkish soldiers on the Syrian border, who were there for Operation Olive Branch which aimed to clear the country's borders from terror threats, alongside President Recep Tayyip Erdoğan.

She donated what she made from her debut show in Turkey to children in need. She has been using her job for the benefit of others and this has become a vital part of her brand. In this respect, she also had a fashion show in partnership with David Beckham, who organized the show for the benefit of a 19 girls suffering from the rare illness, Situs Ambiguous.

Kartal's latest spring/summer collection poses a great example for her overall style. It has the simplicity and purity together with sexy and sometimes bold vibes. The collection somehow manages to be feminine and edgy at the same time. However, no matter how edgy they get, the clothes almost never cross the threshold of being unwearable.

Actually, the whole collection is quite suitable for day to day use. The collection has the potential to cover all of your everyday needs by having pieces for nearly every occasion. There are clothes from yellow floral dresses for summer nights to light blue suits for work. Besides, the designs also show the perfect usage of color in clothes by incorporating a wide range of color scheme professionally together with classics like black and white. Therefore, the collection may become a manageable starting point for someone who hesitates wearing colorful pieces but wants to try some.