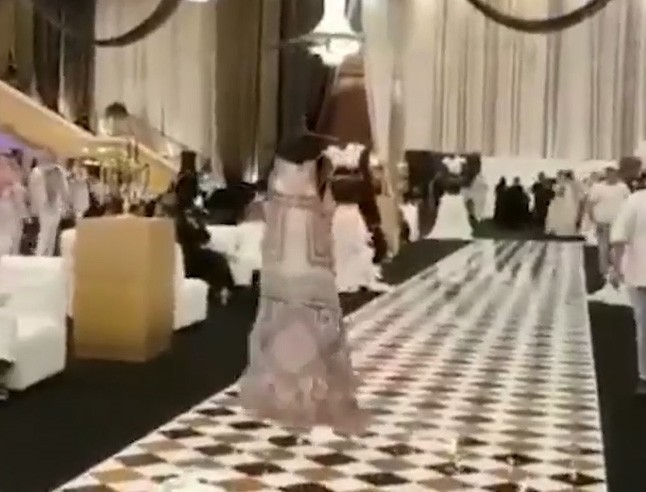 While drones can do many things, they don't substitute well for models, a recent fashion show in Saudi Arabia's capital Riyadh showed.

The intended effect of drones showing off designer clothes – including Dolce & Gabbana items – fell flat as the garments, shivering limply on metal hangers, did little to inspire.

"It's like a ghost movie:" Social media in uproar over Riyadh fashion show that replaced models with drones showing off designer garments shivering eerily on hangershttps://t.co/5YeSVNYvzr pic.twitter.com/YuFjZiOPsd

Videos of the exclusive event drew ridicule on social media.

"For the people who have money but have lost their minds!" another person tweeted.

In the ultra-conservative Saudi kingdom, catwalks featuring female models are only open to female audiences.

To cater to a male audience, the organizers of the event told The New Arab the drones were used to make the fashion show "Ramadan appropriate."

Riyadh wasn't the first to try out drones on the catwalk. Dolce & Gabbana used drone models to show off handbags a Milan runway in February, a techy twist that got better reviews despite some technical difficulties.