Burberry no longer to burn unsold goods, use real fur in collections 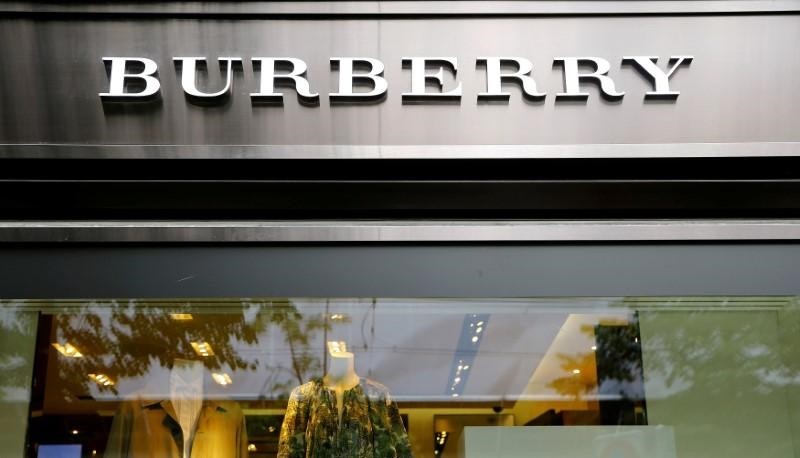 British luxury brand Burberry said it would no longer burn millions of pounds worth of unsold goods or use real fur in its collections after an uproar over its environmental credentials.

The label, which is due to produce its first collection under new designer Riccardo Tisci, said it was committed to becoming more socially and environmentally responsible after it admitted burning 28.6 million pounds worth of goods in its last financial year.

The label also said it would follow other luxury names such as Versace, Gucci and the trailblazer for ethical fashion, Stella McCartney, in removing real fur such as rabbit, fox, mink and Asiatic racoon from its ranges.

"Modern luxury means being socially and environmentally responsible," Chief Executive Marco Gobbetti said. "This belief is core to us at Burberry and key to our long-term success.

"We are committed to applying the same creativity to all parts of Burberry as we do to our products."

Gobbetti is in the process of repositioning the label to be more upmarket and is pinning his hopes on Tisci, the former Givenchy star who has designed costumes for Beyonce and Madonna, to help transform the quintessentially British fashion house.