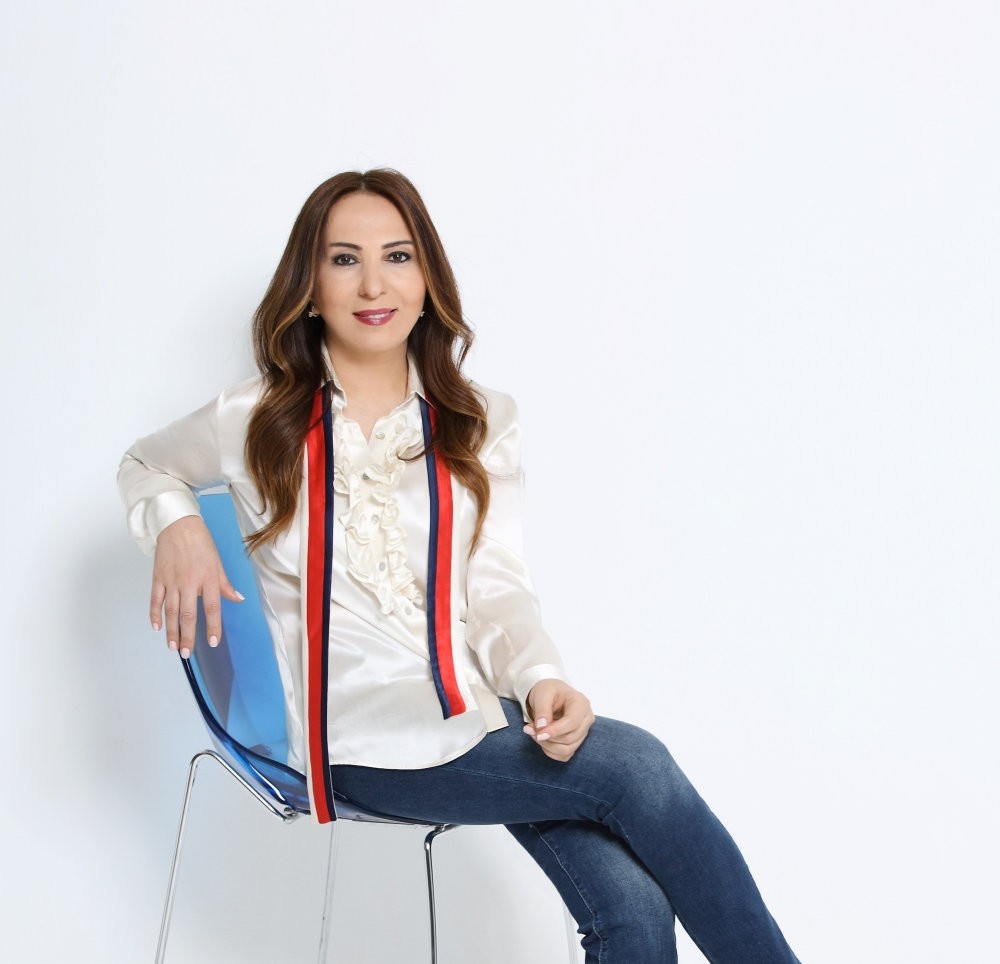 Zeynep Kartal is one of the most successful Turkish designers, who made a name for herself in the international fashion scene. The U.K.-based Kartal's designs have graced the red carpets on world-renowned artists including Lady Gaga and Kylie Minogue. Kartal also made history as the only fashion designer in the world that has ever organized a fashion show at the British parliament. However, despite her global success, Kartal is the target of prejudice for being a Turkish citizen.

As a part of a panel session organized by the Küçükçekmece Municipality in Istanbul, Kartal talked about her career and the obstacles that she has to overcome as a Turkish designer. She said she has never forgotten about her roots despite the fact that becoming a globally recognized designer who works with world stars.

"I worked as a manager for 19 years in Turkey but when I moved to the U.K., I was always a second choice for the companies compared to the French or the British as I am a Turkish citizen. I realized the importance of concepts such as homeland and what being a Turk is when I moved to the U.K. We, Turks, have a so rich history that there is nothing to be ashamed of. I am the first designer to ever hold a fashion show at the British parliament. I am a designer and this is a success realized by a Turk," Kartal continued.

For Kartal, working hard and never giving up from your dreams are key to success.

"If you are successful, you can shine among the others," Kartal said.

"I am the official designer for the BBC. Lady Gaga is an artist that every designer in the world wants to work with and I have managed that. She has a special place in my heart. She has been supporting me ever since."

Kartal introduced her brand to the fashion world in 2013, following more than 20 years of experience in the industry in a variety of areas including textile, design, production and marketing. Mesmerizing her followers with modern lines and elegant silhouettes, Kartal's designs are sought by American and British celebrities.

Last year, Kartal made headlines with her special collection focusing on democracy following the failed coup attempt on July 15, 2016. Kartal presented her collection of 20 pieces at the Turkish embassy in London. The most outstanding piece of the collection was the dress which was made with photos taken during the night of the coup attempt. Kartal also hand sewed 251 cloves in the memory of the fallen heroes of July 15 who died defending Turkey's democratic rights.