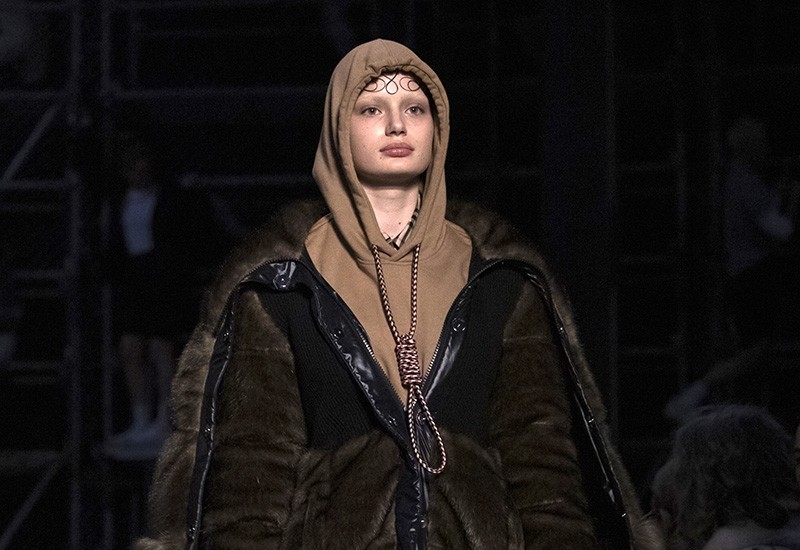 British fashion house Burberry on Wednesday said it was removing from its collection a hoodie shown during London Fashion Week that included a knot shaped like a noose.

Model Liz Kennedy, who took part in Sunday's catwalk show, wrote that she was particularly affected by the item because of "an experience with suicide in my family."

"Suicide is not fashion. It is not glamorous nor edgy," the model wrote on Instagram, adding that "it is beyond me how you could let a look resembling a noose hanging from a neck out on the runway."

Burberry's chief executive Marco Gobbetti said in a statement that he had called Kennedy to apologize.

"I am so deeply sorry for the distress that has been caused as a result of one of the pieces in my show on Sunday," chief creative officer Riccardo Tisci said.

"While the design was inspired by a nautical theme, I realize that it was insensitive," he wrote.

"It does not reflect my values nor Burberry's and we have removed it from the collection."