Syrian activist designs clothes for those disabled by the war 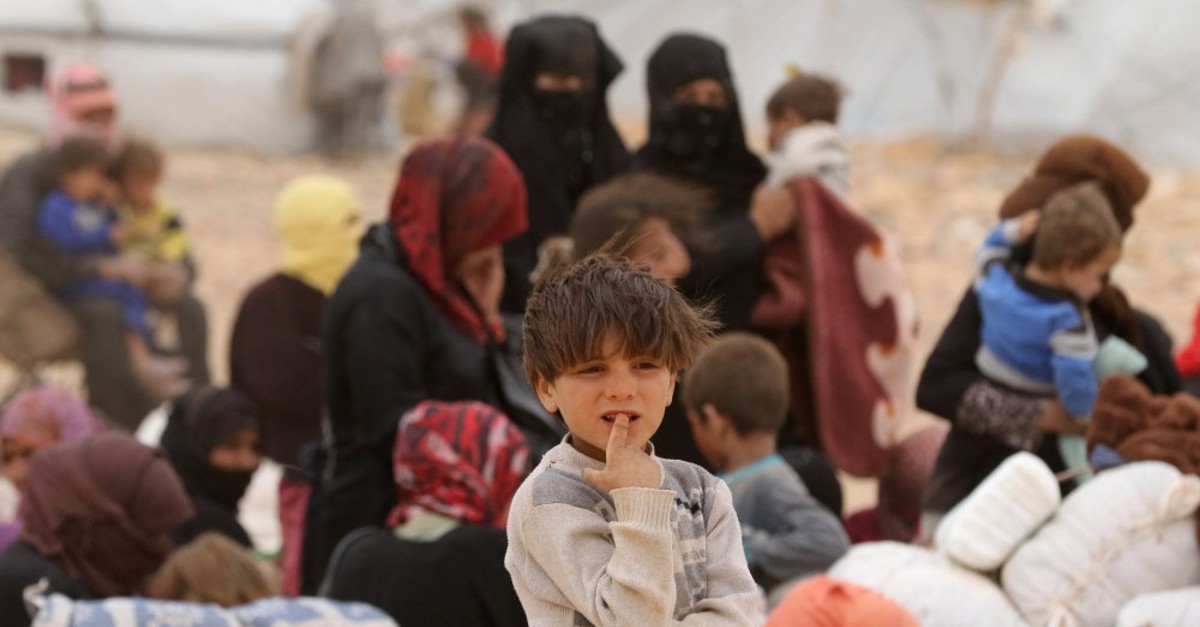 Thousands of Syrian refugees have sought shelter at Jordan's Zaatari refugee camp for years. Although they have lived a hard life, thousands of kilometers away from their homes, for the last eight years, they continue in hope that one day they will return home and lead a better life.

Nineteen-year-old Syrian activist, Zed el-Hayr ez-Zabi is one of those still looking ahead, managing to bring out something good from the bad situation they are in.

Despite her young age, she joins movements to ease the pain of the Syrians while trying to make her voice heard. In her last initiative, Zed has been designing practical clothes for people who lost their limbs in the war.

"We initiated a project with one of the friends to design practical clothes that can easily put on and easily taken off by the victims of the Syrian civil war. Our aim is to draw the international committee's attention and get funding," Zed told Anadolu Agency (AA).

People, who lost their limbs, often need the help of the others just to button up shirts and pants. The aim of Zed's project is to encourage those people to be more actively involved in social life by offering them clothes that use zippers and magnets.

"It is remarkable for a Syrian girl of this young age to be able to speak for her people. The project she has been working on is quite impressive," said Jordanian activist Hamid el-Selman to AA. He also called for international aid agencies to support Zed's project.

Coming to the Zaatari refugee camp in 2012 with her family, Zed was unfortunately unable to finish her high school education. Yet, she speaks flawless English and had a chance to work with a number of international organizations.

"I have witnessed the suffering of the Syrian refugees for years. So, I started looking for ways to make our voice heard in the international arena. When I had the chance to speak to former U.N. Secretary-General Ban Ki-moon, I told him all about our troubles," Zed added.