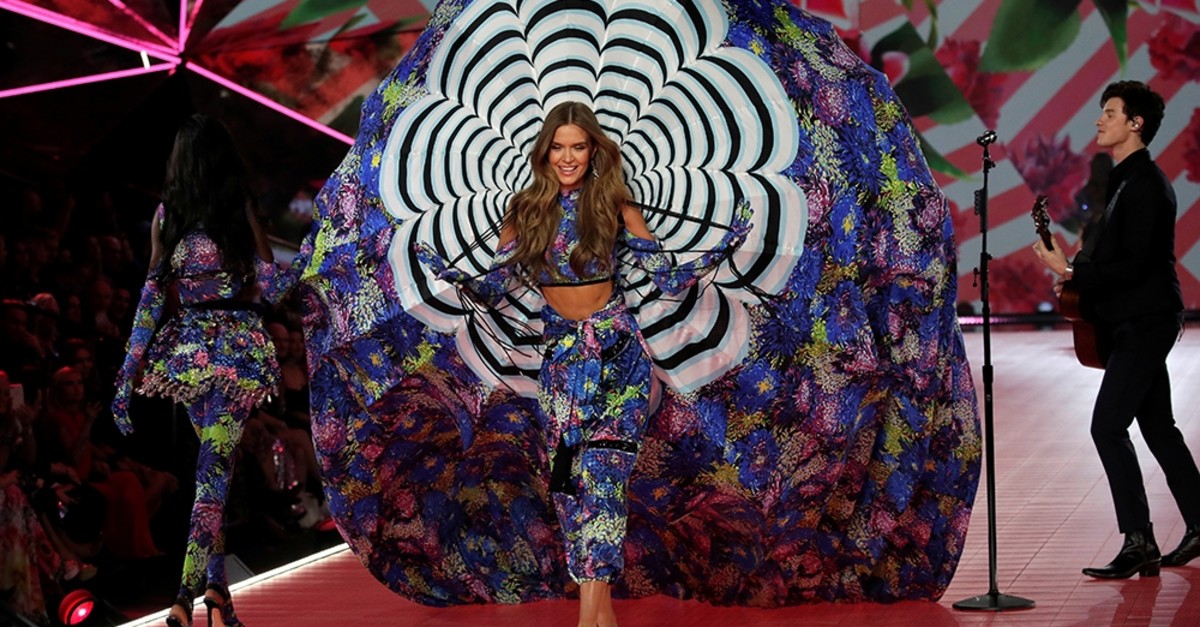 Parent company L Brands Inc said it was re-thinking the TV special, saying the Victoria's Secret brand "must evolve and change to grow" as it aims to turn its business around.

"For the past few months, we've said that we are taking a fresh look at every aspect of our business," the company said in a memo sent to employees by Chief Executive Les Wexner. Screenshots of the memo were posted online. The memo was first reported by CNBC.

The company did not immediately respond to requests from Reuters for comment.

The decision follows growing criticism of the television broadcast - which features models such as Gigi Hadid, Kendall Jenner, Alessandra Ambrosio and Lily Aldridge walking the runway in skimpy underwear - as sexist and out of touch.

Victoria's Secret, once the go-to retailer for all things lingerie, has been losing customers as more women shift to cheaper bralettes and sports bras from companies such as American Eagle Outfitter's Aerie. Pop singer Rihanna's lingerie line, Savage X Fenty, has also taken market share away from the struggling retailer.

Edward Razek, L Brands chief marketing officer, prompted a furor last year when he said there was no room for plus-size or transgender models "because the show is a fantasy."

Television audiences for the show have slumped in the last few years. The December 2018 show, aired on Walt Disney Co's ABC network, was watched by 3.3 million Americans, compared with 12 million in 2001 when it was first broadcast on television.

Wexner said in the memo that the Columbus, Ohio-based company will focus on creating content and "a new kind of event" that reaches customers "on platforms that she's glued to." He did not give details.

Activist investor Barington Capital in March advised the company to retain advisers and explore either a spinoff of the underperforming Victoria's Secret brand or take the much financially stronger Bath & Body Works public.