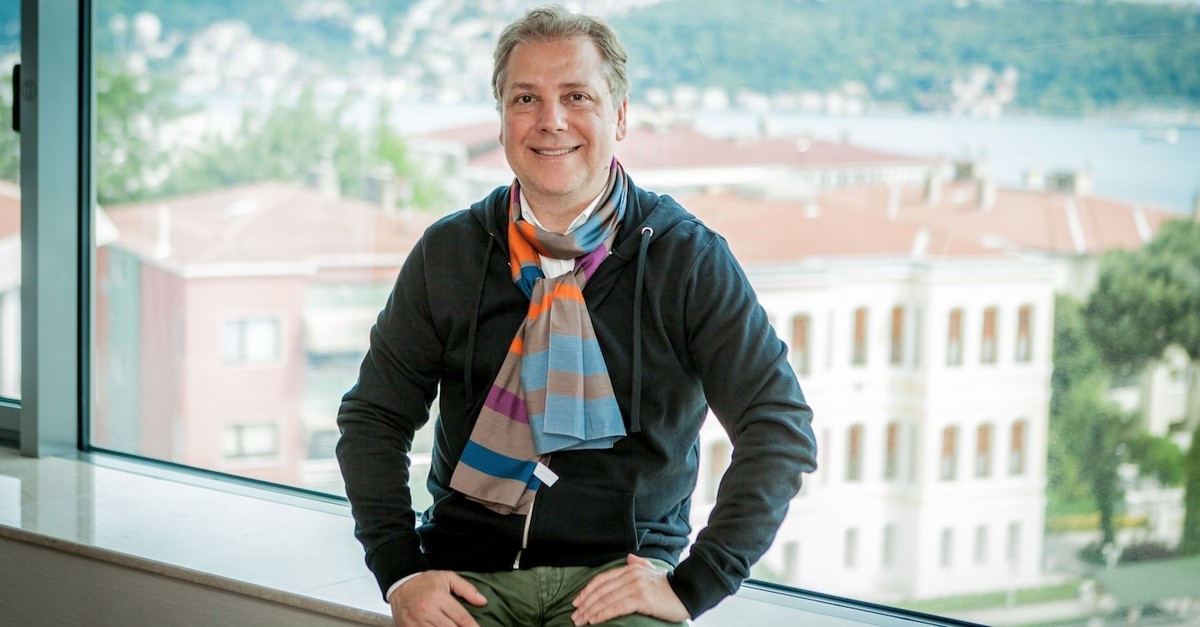 Atıl Kutoğlu, one of Turkey's most internationally recognized fashion designers, is not only an inspiration for the next generation of Turkish designers but also decodes the symbols of success in the world of fashion

Standing at the crossroads of cultures both in the past and the present, Turkey is never lacking inspiration for creative people. Also drawing its inspiration from Istanbul where he was born and the lands of Anatolia, Turkish fashion is growing bigger and bigger every year with new collections and emerging fashion designers. However, when it comes to Turkish fashion, few names come forward and one of the most globally recognized one is Atıl Kutoğlu, a successful fashion designer based in Istanbul, Austria and New York. Having dressed world-renowned stars from actress Catherine Zeta-Jones to supermodel Naomi Campbell, Kutoğlu has paved way to most fashion designers that come after him and encourage them to open up to the world fashion scene. Designer's collections have been recognized not only by the fashion gurus around the world but also by the state of Austria where the designer has two exclusive boutiques. Kutoğlu was decorated with the Merit Badge of the Republic of Austria three years ago for his service for the country and international fashion world.

Atıl Kutoğlu is not one of those people who discovered where his/her talents lie later in life. Born in 1968 in Istanbul, Kutoğlu always wanted to be involved in fashion and started to give life to his designs very early in life. While he was a student at the German High School, in Istanbul, he started to draw his first sketches and putting on fashion shows three years in a row until he graduated. His shows were so successful that they were even featured in the newspapers in Turkey.

Kutoğlu certainly had his talents with needle and fabrics but he wanted to learn more about the world of fashion and he decided to spend his time that was left from the school at Vakko, one of the leading fashion brands in Turkey. During his internship at Vakko, Kutoğlu learn the craft of fashion and merged it with his inner talent for design. 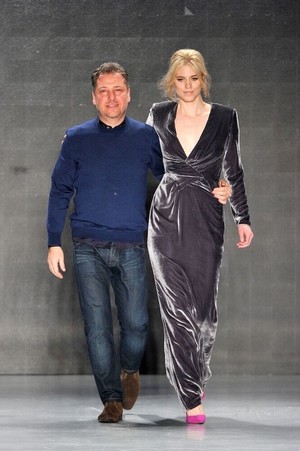 However, when it was time for university education, Kutoğlu decided to study not fashion but administration. Kutoğlu headed to Austria to study business administration and economics at the University of Economics in Vienna but fashion was always in his mind.

"I wanted to create my own brand," said Kutoğlu during his interview with Daily Sabah at his showroom at Conrad Hotel in Istanbul.

"I thought I have to know how a business is created and run in order to create my own fashion business. Also, to be frank, I had a very good education until university and it seemed a little bit of a fantasy to study fashion."

With a little luck

By making the right decisions early in his career, Kutoğlu was on the right track but he also got help from his luck for the first turning point of his career.

"While I was studying at Vienna, I ran into the then Mayor of Vienna, Helmut Zilk, and I managed to get through his bodyguards, asking him to look at my sketches and fund my fashion show," said Kutoğlu. After his encounter with Mayor Zilk, the designer got funding for his first ever collection and the first big fashion show of his career.

Before he landed a spot at the New York Fashion week, which he described as "the second turning point of his career," Kutoğlu won the "Best Young Designer" prize in the Munich Fashion Week in 1993 and in the next year, he received an award of "Best Fashion Designer in Austria" from the Woolmark and DIVA Fashion Magazine.

After his first show in New York Fashion Week, he became a regular at one of the most important fashion organizations in the world. When New York Times Fashion Editor Bernadine Morris praised Kutoğlu's outstanding collections, the doors of American fashion market were open to the Turkish designer.

Although Kutoğlu is renowned for his fashion collections, his creativity knows no boundaries. A couple of years ago, Kutoğlu undertook the task of designing the suites of famous Altstadt Hotel in Vienna. "The owners of the hotel asked me to bring a touch of Turkey to the suites," said Kutoğlu. "I used the famous İznik Tiles and special fabrics produced in Bursa, a Turkish province known for its silk production. The project made a lot of impact on the fashion world. I believe a successful fashion designer can produce works in many branches of design."

Kutoğlu is currently reviewing a couple of projects from designing the interior of residences and flats. But he said that his ultimate goal is to enlarge his brand Atıl Kutoğlu and include home décor, furniture and cosmetic products to his brand just like fashion giants Armani and Ralph Lauren.

Inspired by his homeland 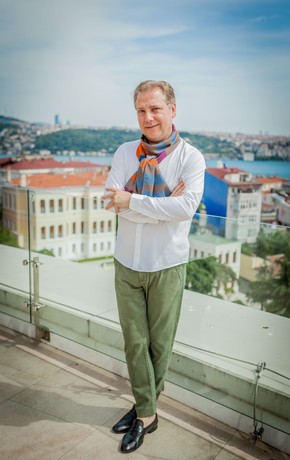 Kutoğlu definitely takes his inspiration from Turkish culture and Anatolia. Kutoğlu said that promoting Turkey and inspired by the lands that he was born in comes from within. "I approach with a different perspective to Turkish culture and reflect it on my collections after modernizing these cultural aspects. I think it is because I lived abroad for so many years and I have a different take on the Turkish culture," said Kutoğlu.

"I have a very neat style that can appeal to all European women and men. I abstain from flamboyant designs. My usage of Ottoman and Turkish motifs makes my style different from others in the world and help Kutoğlu brand to be recognized," added Kutoğlu.

When asked about the Turkish fashion scene, Kutoğlu said Turkey is one of the big players of world textiles but the country is late in the market of and bring out internationally renowned designers and fashion brands. However, Kutoğlu is happy about the latest projects that take Turkish fashion to the fore.

"The Turquality Project which provides Turkish companies with professional consultancy, financial support and all-round guidance in order to aid their branding progress in accordance with 2023 vision of Turkey and Istanbul Fashion Week are successful projects. I also help to promote Turkish fashion. However, we still need more internationally known fashion designers and brands. My friends and I are pioneers in this matter. In the next five to 10 years, I believe Istanbul and Turkey will become an important fashion hub," said Kutoğlu.