Love your clothes and pass them on, says Vogue's Wintour 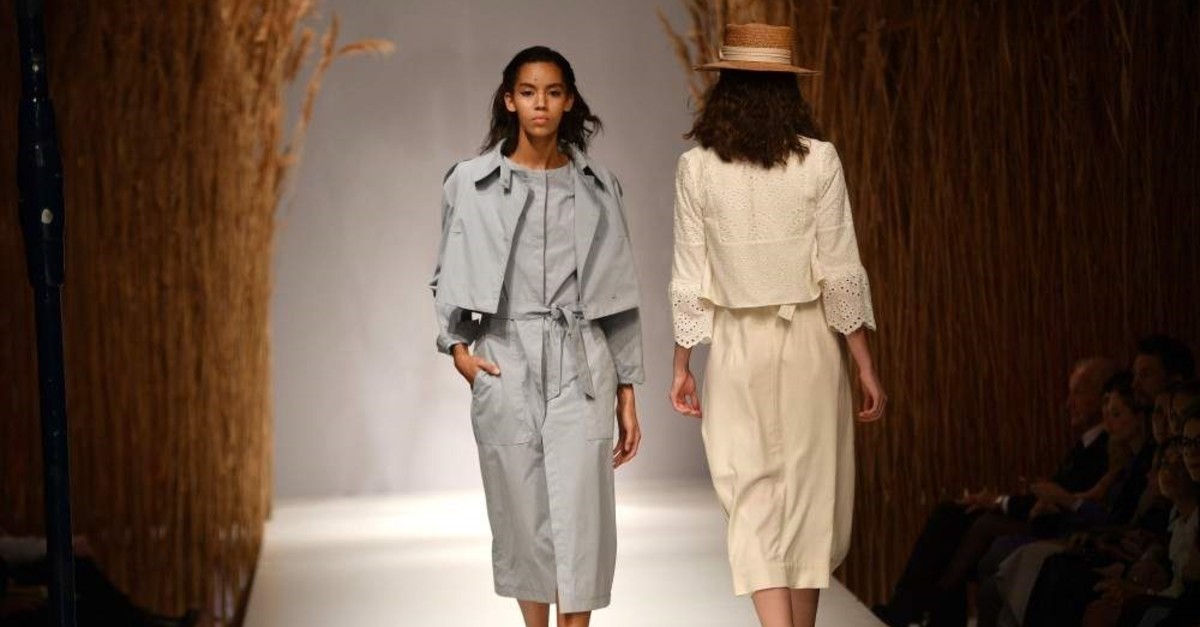 Clothes should be cherished, re-worn and even passed on to the next generation says the eminent Anna Wintour, editor-in-chief of Vogue magazine, in a call for greater sustainability and a less throwaway culture in the fashion world.

Wintour, considered one of the most influential figures in the fashion industry, also said the sector was "a little bit late in the game" in pursuing diversity and inclusivity and that, despite the meteoric rise of social media influencers, Vogue would remain a benchmark for fashionistas.

Many brands have been trying to polish up their green credentials and entice younger, more environmentally-savvy consumers amid scrutiny over-fueling throwaway culture. But in good news for second-hand bargain hunters, Wintour, who has been at the helm of American Vogue for more than 30 years, said fashionistas should care for their clothes and even pass them on.

A 2016 report by management consultancy McKinsey & Company said global clothing output doubled between 2000 and 2014, with the number of garments bought each year per person surging 60%.