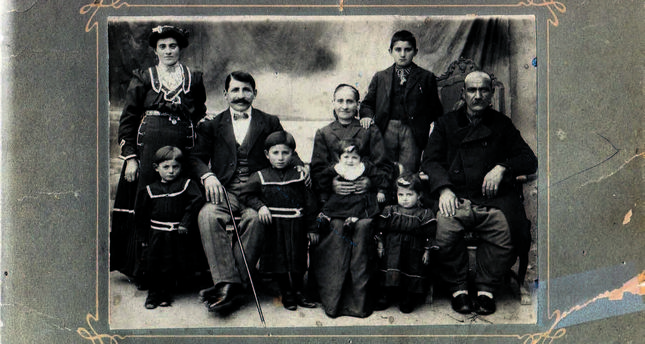 Under the reign of the Ottoman Empire, the Armenians were one of the three non-Muslim communities along with the Orthodox and Jewish people. They were called "millet-i sadıka" ("loyal people or nation") since they lived in harmony with the new rulers of Anatolia. According to Ottoman records dating back to 1914, the Armenian population was 1.23 million

ISTANBUL — This figure represented 6.6 percent of the total population. Fourteen assembly members represented them and there were 67,000 Catholic Armenians.

In the 19th century, due to its close relationship and interest in Anatolia, Russia saw itself as the protector of the Gregorian Armenians. In other words, if Armenian rule had been established in eastern Anatolia, Russia would have been able to reach the Mediterranean through Cilicia. The Treaty of Berlin, which entered into force right after the end of the 1877 Russo-Turkish War, gave the green light to found an autonomous Armenian state in eastern Anatolia. With the support of Russia's enemy, England, Sultan Abdülhamid II made little attempt by justifying the Armenians as minorities. 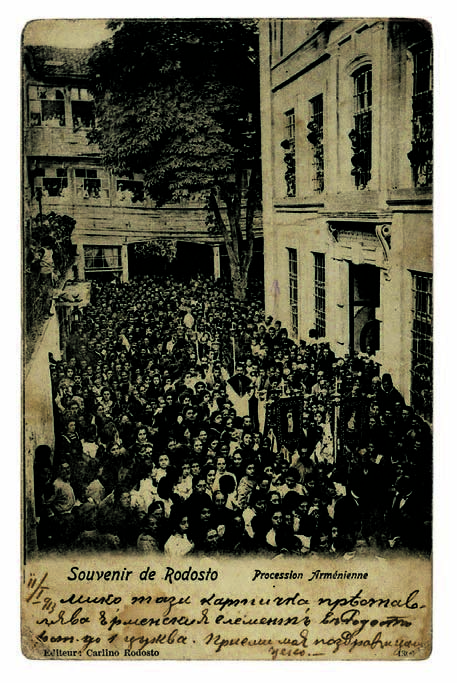 When Kurdish tribal leaders lost their autonomy in the first half of the 19th century in the east, Armenians seized the region thanks to their economic power. Annoyed by the Armenian's power, some Kurdish leaders started to disturb them. After this, the Ottoman government felt uneasy about Armenians taking up arms for the purpose of defense. Meanwhile, Russians were provoking Armenians to revolt by means of leftwing parties including militias. There were some Armenian intellectuals wishing to escape from the long-lasting oppressive system they believed they lived in and started to dream of an autonomous Armenia. Nonetheless, they were no real threat to Ottoman society because they were in the minority.

The fact that the Ottomans confronted Russia in World War I put the Armenians in a difficult position. The Ottoman government had seen the Armenians as Russia's ally, while some Armenians regarded Russia as their protector.

Uprisings broke out in Maraş and Van, which stirred the government and people against the Armenians. In all, 235 leaders of Istanbul's Armenian community were arrested and relocated to Çankaya and Ayaş near Ankara on April 24, 1915. Civilians and soldiers killed many of them on the way or at holding centers.

When Russian forces occupied Van, Armenians living close to the eastern front were deported to Syria for giving aid and comfort to the enemy. The Ottoman parliament passed the Dispatchment and Settlement Law (or the "Techir" Law) on May 27, 1915, authorizing the deportation of Armenians from the Ottoman Empire.

Thousands of Armenians were brought to train stations on foot.

Among them were women, children, the sick and elderly. The deported Armenians were expelled to the south. Some Armenians who previously were informed about the upcoming deportations had the chance to escape to Russia. Some Armenian families from Istanbul, İzmir, Amasya and Kayseri were excluded from exile. Although Armenian soldiers under the Ottoman command were also excluded, they departed so as to not leave their families. Others could not escape deportation even though they tried to change their religion and become Muslims. They were allowed to take as much as they could carry. Most of their property was seized on the way. Exiled Armenians left their children with Muslim families.

These children grew up as Muslims and never saw their families again. Children whose families died on the way were placed in orphanages.

The number of Armenian orphans was 10,000 according to Ottoman records. Armenia claims the number was 50,000.

During the deportation, local Kurdish tribes, supported by some Turkish and Circassian gangs, tried to take their century-old revenge against the Armenians. Reportedly, some also facilitated the Armenian deportation. The Committee of Union and Progress (CUP) had to admit that Armenians suffered much during the exile and the gangs oppressing these people were given orders by local administrations. In short, almost 900,000 Armenians were deported. It was planned that the exiled people were to be relocated in Syrian cities with a concentration of no more than 5 percent. However, only half of them arrived in Syria. Some died because of freezing weather, a lack of food or sickness. Others died during gang attacks. Armenians referred to these unfortunate incidents as the "Meds Yeghem" (Great Calamity). Rebellions against deportation in Maraş, Antakya and Van were silenced.

Although army commanders gave orders to "never leave the Armenians without food, place or a tomb," thousands of people were transferred thousands of kilometers away without support.

This was the real misfortune. Placed in detention camps and left without food, many of them died because of hunger or illness. The vast majority of Armenians engaged in handcrafts; thus, the deportations adversely influenced social and economic life in the Ottoman state. Nearly 40,000 Armenian properties were transferred to the treasury.

Meanwhile, there were rumors Russia negotiated with the Ottoman state to establish an Armenian kingdom in Cilicia and Syria, assigning Syrian Governor Cemal Paşa as king. However, the project could not be carried out because of English resistance.

At that time, Turkey was under the influence of Germany. The incidents that occurred during the deportation did not take place without Germany's knowledge or even wish.

It did not take much time to get revenge for the deportation. Caucasus Armenians formed voluntary military units and penetrated into Anatolia with Russian forces in 1916. When the Russians retreated following the Bolshevik Revolution, they were left alone and tried to take revenge for their relatives. They killed as many eastern Anatolian people as they could.

When the Ottoman state lost World War I, CUP was unseated. The Armenian deportation was one of the issues discussed in Istanbul courts established in 1919. Some civilians and officers were charged. Three governors were sentenced to death for their mistreatment of Armenians. 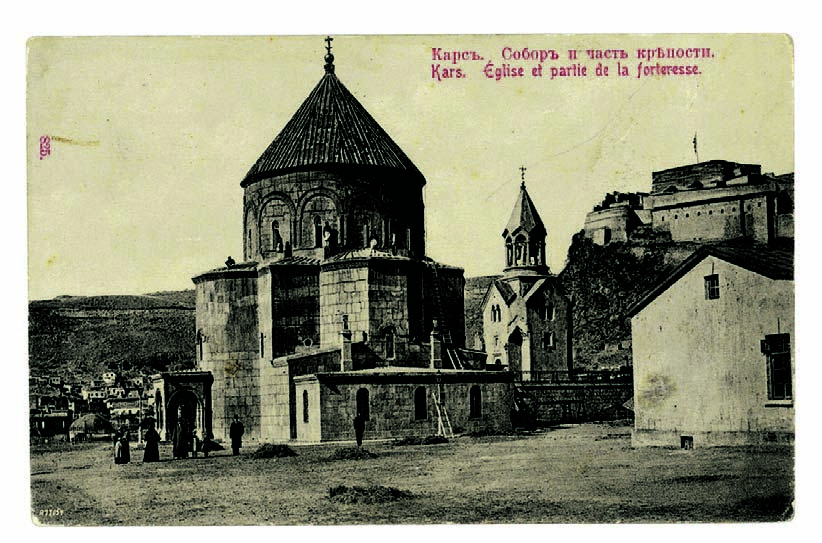 What is more, some members of CUP responsible were sentenced by default since they had fled the country. Other Armenians in the cities in which they resided later killed them. When the Ankara government was founded in 1922, it declared the resolutions of the Ottoman state as null and void after Istanbul's occupation in 1918.

In brief, there were not many Armenians to return to Anatolia. Most of them migrated from Syria to the West or to Armenia.

Turkey may only take its deserved place in the 21st century if it embraces the universal values of its imperial heritage and does not support the dirty history of CUP. Thus, the Turkish government's statement expressing its condolences for the suffering experienced by Turkish, Kurdish, Armenian, Greek, Arab and Ottoman citizens during World War I should be regarded as a positive development.