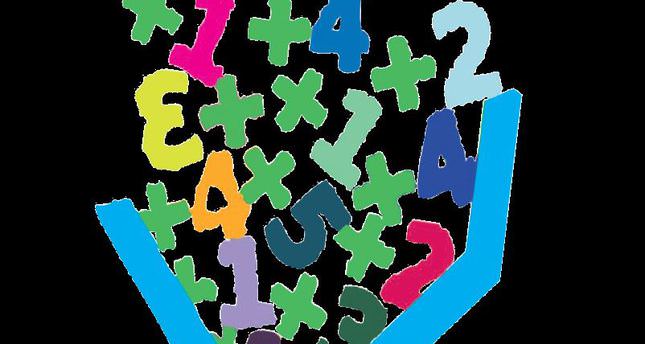 With ever evolving technology, conventional currencies are showing signals of decline. Items like bitcoins are making enough waves to indicate a new form of currency may be right around the corner.

But there is a much older and a much more common type of payment that already has helped humans get things done.

No, we are not talking about gold coins but rather cooperation and acts of solitary with one another. Due to rapid urbanization, many people today may have missed the memo, but in neighborhoods and especially rural places like villages and small towns, owing someone a favor still goes a long way in getting things done. People lend a helping hand, when the burden of a task is too great to bear. This may be your friend, your family of even your neighbor and can range from a short lift to the bus stop or as substantial as building an extra barn.

Although these might not be common in cities at the moment, the perception of help may be about to change.

Turkey has a new system called "Zumbara" a social networking/ service exchange site where, especially city dwellers can help each other without exchanging money. Here is how the system works. For example you are a local Jimi Hendrix and work magic with your guitar. You put up a post on their website saying "I would like to give guitar lessons."

Others will apply for your service with their Zumbara currency "hours." When you provide a service your payment is made in "hours" which enables you to then buy the services of others.

It's a rather intriguing concept, and I decided to give it a go. I like mythology well enough, but when I saw an offer on the site for a free and informal seminar on the subject I jumped for the chance to learn some more. It was absolutely great thanks to the "vendor's" terrace in Taksim and her great ability to turn a phrase and make it really informative.

It isn't just about teaching though. You can give or take services such as garden landscaping, maintenance, putting up curtains and one of my favorites that I have seen thus far, hosting a good old fashioned movie night. Needless to say something is bound to grab your attention and have you wonder why you never thought of that.

The founder of the site, Ayşegül Güzel was assisted in his endeavor by Meltem Şendağ, Yeliz Yılmaz and Alpcan Aydın while maintaining this new venture. Because it is largely based on volunteer work, the site coordinators regularly come together with others who may want to add something to Zumbara or share their ideas other than just giving or taking services.

The website name was formulated by joining two Turkish words. "Zaman" which means time and "kumbara," which means piggy bank. The site is formed and maintained largely by volunteers. While this kind of thing is relatively new in Turkey and around the world, people have been using other methods of payment in similar fashion for quite some time now. Bartering, free cycling, and other activities might be good way to gain sustainability while cutting down one of the modern worlds' biggest flaws: excessive consumption. Today in most jobs we are selling our most precious commodity, time, to our employers in order to gain money. So these initiatives aim to cut out the middle man, money, and go right to the source to do transactions. Currently they may be scarce and can't meet all of our needs but who says they can't render money obsolete in the future? Time won't lose value. It won't have interest rates or stocks. Therefore think about the words of Alan Watts: "What if money was not an object?"
Last Update: May 28, 2014 2:16 am
RELATED TOPICS