Music: A language of its own 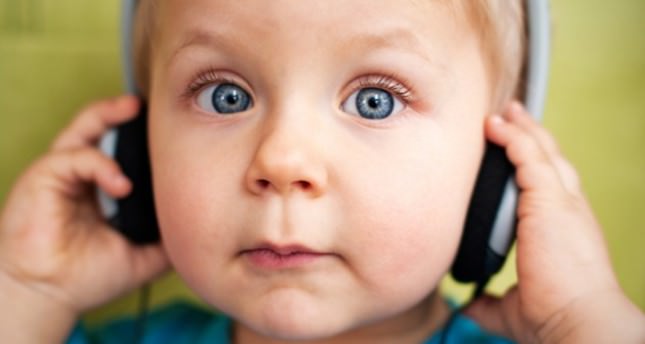 by Alanur Aydemir Aug 30, 2014 12:00 am
Musical instruments, such as a flute made of bone, are amongst some of the oldest man-made objects that have been discovered. In fact, musical instruments are an integral part of all cultures. Music acts as a way to remember brave men that have become legends, gives purpose to Janissary bands that encourage men marching to war, and provides a vessel for expressing joy and sadness.

Furthermore, scientists have recently discovered that music affects numerous parts of the brain that cannot be triggered in any other way. Actively making music has the ability to increase language discrimination, assists with social behavior, improves spatial-temporal reasoning and problem solving.

Some of the most exceptionally memorable moments in history include music. In 1989, the wall that divided a nation was finally brought down. The people who were there to witness this phenomenal event burst into song. No one prompted them to sing rather it was performed intuitively. Music transcends language and speaks to the heart in a manner that incites feelings buried at the depths of one's soul. Whether it is to be reminded of one of moments lost in time or to encourage us to conquer a fear, the beats, rhythm, and melodies of music evokes feelings that otherwise lie dormant. It is a form of expression that often incorporates but does not require spoken words, only the ability to feel each note.

The brains of children are still developing, so exposing them to different styles of music at an early age can give them an advantageous start in life. Not having been subjected to much noise, children have the ability to hear what an adult may not; therefore, children are able to interpret it according to their own understanding, which equips them with the ability to express themselves with words they may not have yet learned. The benefits of music range from developing language skills, helping to cultivate selfesteem, relieve stress, encourage creativity or improve motor skills.
Undoubtedly, music is universal to the human experience.
Last Update: Aug 30, 2014 2:07 am
RELATED TOPICS