A unique Ottoman scent for every individual 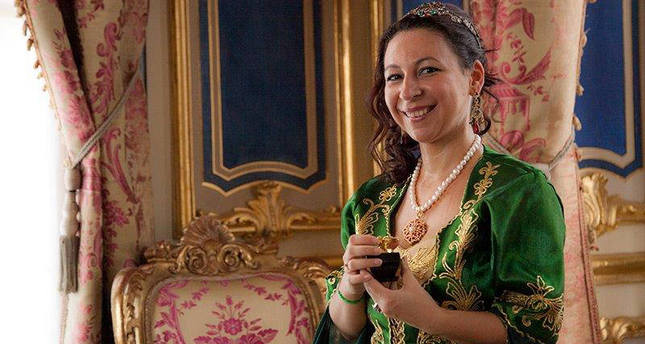 Her interest in the world of fragrances began when she was 15 years old by exploring the affects of plants and scents on human psychology. During a conversation with Bihter Türkan Ergül, I was able to discover the unknown world of fragrances and their influence on not only our psychology, but also overall health as well as a bit of history. Ergül was born in the late 1970s in Bulgaria.

She and her family immigrated to Turkey when she was six, and it was her mother who recognized Ergül's special gift when she was a child. During our conversation, she says that even when a glass of water was given to her, she would claim the water smelled like wood and her mother would tell her to keep quiet, as it was very unusual for people to comprehend at the time. She says that it smelled like wood because at the time, washed dishes were placed on wooden racks and the glass would absorb the smell of the wood while it dried. Of course, it would take a very sensitive nose to notice such a smell in water; however, Ergül grew up differentiating between smells with her unique gift.

Realizing her daughter's unique gift, Ergül's mother decided to take her to their Armenian neighbor's fragrance shop one summer, where Ergül was able to gain further knowledge on different fragrances and strengthen her ability to differentiate between various scents. Following her high school education, Ergül received a bachelor's degree in psychology.

She gained additional information on fragrances from various workshops in Europe, and she continues to further develop her knowledge in neuro-linguistic programming (NLP) and emotional freedom technique (EFT) as she also works as a personal life coach. Although, Ergül has been working as a fragrance specialist for 22 years, she has been designing personalized scents at her boutique for the past five years. Ergül has also designed personalized fragrance for famous actors, singers and political figures as well as numerous clothing stores.

Natural fragrances influence different hormones in the human body, says Ergül. "In Europe during the Middle Ages, mentally ill patients were associated with evil spirits while in the Ottoman Empire, especially under Sultan Bayezid II, such patients were treated with music, water sounds and most importantly, scents like mint, thyme, oregano and rosemary," says Ergül. Her deep interest in history, especially Ottoman history, imparted her with great knowledge on various Sultans, their wives and the general population of the empire. She was then granted access to the Topkapı Palace archives in Istanbul, where she obtained further knowledge on the imperial ladies. There, she was able to create the fragrances used by the Sultans and their wives through the information she gained. One of the most popular fragrances that attracted much attention was the scent of Hürrem, wife of Sultan Süleyman the Magnificent. 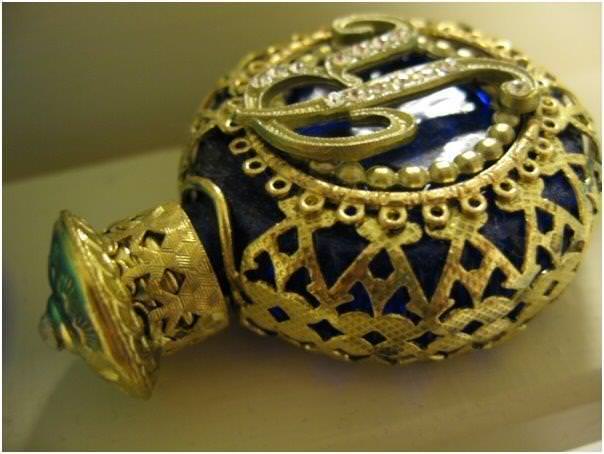 CULTURE AND USE OF FRAGNANCES IN THE OTTOMANS

Through gaining access to the archives in Topkapı Palace, Ergül was able to glean in-depth information on the Ottoman lifestyle and palace life. The archives and the books Ergül read provided her with further information on the Sultans and their wives, and their choices of fragrances and scents. "Archives from the Ottomans are very precise and accurate due to their habit of archiving their diaries and daily routines. For instance Hürrem used scents from linden, jasmine, lavender, rose and carnation. Hürrem, also known as Roxelana, used to massage her feet with 70 grams of lavender oil so that wherever she walked through would smell like lavender.

Sultan Suleiman preferred to use heavy and dominant scents from cedar while Sultan Selim I preferred sweet-smelling scents and amber." Ergül says she has used the characteristics, historical stance and eating habits of the sultans and their wives to create the scents that they may have used at the time. Sultan Abdülhamid II, for instance, preferred to use flower and mimosa scents Ergül said, adding, "Due to Abdülhamid II being constantly mobile and impatient, the mimosa scent fits well with his character."

Ergül says all of the Ottoman sultans have used fragrances according to their character and their political stance at the time as well. Through her research in scents and the Ottoman lifestyle, she discovered that when a family went to visit another family with a young daughter to ask for her hand in marriage, they would bring the fragrance of lily as a gift.

If the other family has a daughter suitable for marriage, they would serve tea infused with cloves. If not, the teas would be served plain. This way, both families could avoid a misunderstanding or argument in a very peaceful and honorable way, but also to save face. 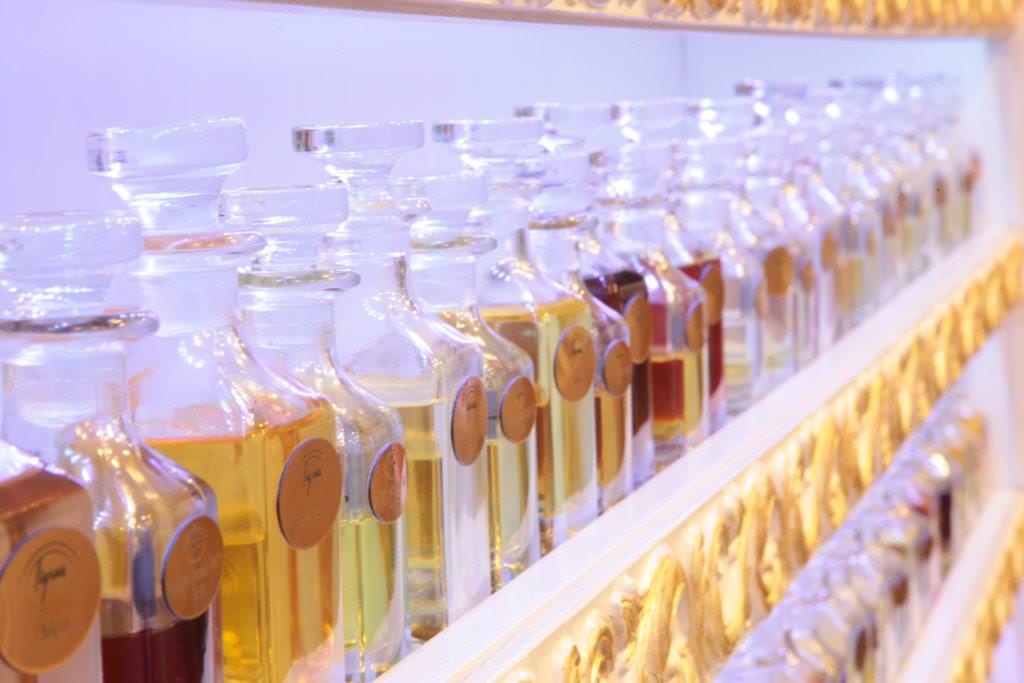 HOW TO FIND THE RIGHT FRAGRANCE

Ergül said that the perfumes and fragrances she designs are not the same due to most perfumes having chemical substances such as alcohol in them. On the contrary, personalized fragrances are obtained entirely from the oils of actual flowers and scents. Each scent has a hierarchal relationship among each other says Ergül. "The scent of rose and the scent of jasmine cannot be used within the same fragrance or perfume because they are both powerful, and when they are combined together, the smell of the fragrance is very bitter. Thus, in order to get the right scent out of these smells, we would combine them with either chamomile or laurel scents," says Ergül. She prefers to not use chemicals to keep the scents' oil alive and lasting for longer durations.

The most important factor in choosing a fragrance or scent is the secretions of the skin. This includes taking into account eating habits, water consumption and lifestyle, which effects the individual's skin reaction to scents. However, Ergül states the major factor in skin secretions and how well it absorbs smell depends on the amount of water consumed, as water keeps the skin hydrated and nourished. Ergül says that when choosing fragrances, we should aim for scents already on the skin, meaning, "if one often consumes spicy foods then they should not be using soft smells as their skin would not absorb it." In addition, prior to choosing the fragrance, one should first smell the scent. If the nose approves, then they should try it on the inside of the wrist. Once we try the scent on the inner side of our wrist, we should let it sit for 15 minutes, as it is the optimal wait time to understand if skin approves the scent. Finally, if the skin approves your own personalized fragrance, it could last for 12 hours, 24 hours or even three days, depending on the skin.

Concluding my conservation with Ergül, she said her book on scents, fragrances and specifically, the Ottomans choice of fragrances, will be released on Oct. 15.You can also obtain your very own customized fragrance at Ergül's store located at Büyük Beşiktaş Çarşısı or via her online shop at http://www.tiyrus.com/shop
Last Update: Sep 23, 2014 10:29 am
RELATED TOPICS