Smile and the whole world smiles with you 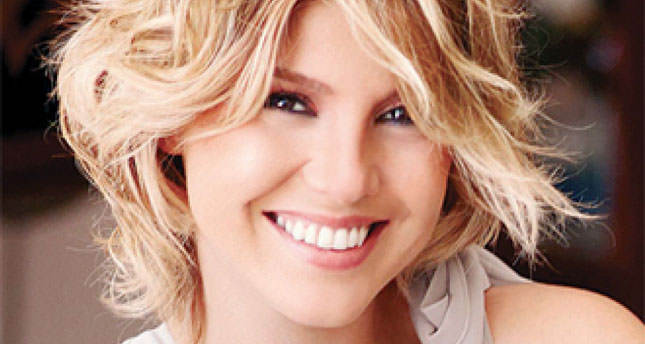 While the eyes are a window to the soul, a smile is a reflection of the heart. Turks are however not smiling as much and often as they should but when they are, they a smiling with a chuckle

The map interestingly demonstrates that every one in three Turkish people do not regularly brush their teeth. A total of 63 percent of respondents said they are unconfident about their smile. The study revealed that 70 percent of the female participants are more satisfied with their smiles than the male participants. They think a sincere smile is the key to making a good first impression. Furthermore, Turkish women find men's warm and friendly smile, which shows healthy and well-maintained teeth and gums, attractive. Additionally, 73 percent of the participants find their spouse or lovers' smile charming.

On the other hand, 61 percent of the participants mostly smile and laugh while watching TV programs. Recognized as the master of comedy in Yeşilçam cinema, the late Turkish actor Kemal Sunal is famed for his unforgettable smile and body gestures. The study suggests Turkish people often entertain themselves by watching his films. A total of 67 percent indicated that the famous comedy "Hababam Sınıfı" (Outrageous Class), which stars the legendary comedian, was among the most amusing films. Sunal was also considered the most entertaining comedian gaining 49 percent of responses, followed by Cem Yılmaz and Tolga Çevik.

Turkish men are attracted to actress Beren Saat's innocent smile and beauty as well as TV presenter Saba Tümer's laugh. The female participants say actor Kenan İmirzalioğlu, who plays harsh-humored roles such as in the ATV drama Karadayı, has a sharp but sweet smile. Kıvanç Tatlıtuğ, who became phenomenal after appearing in the TV drama "Aşk-ı Memnu" (The Forbidden Love), steals Turkish women's heart with his charming smile as well. Among other Turkish actors arousing interest with their warm smiles are Kerem Bürsin and Çağatay Ulusoy.

The study findings suggest Turks make others laugh by sharing amusing videos and 40 percent of the participants said they watch short videos on the Internet. Amusing videos are mostly shared by users between the ages of 25 and 44. Seventy percent of Internet users also enjoy sharing humorous videos, photos, caricatures and other similar content.

Unilever Turkey Personal Care Marketing Manager Handem Çelenkler said that they conducted the study to draw attention the importance of oral health. "Unfortunately, very few people take proper care of their teeth in Turkey. There are even people who never consult a dentist during their entire life. Rather than presenting the negative side of unhealthy teeth, we tried to give a message by looking from the positive side," Çelenkler emphasized.

Based on the study's findings, here is a list of the most entertaining Turkish comedies and actors of all time: