Is urban living becoming an epidemic? 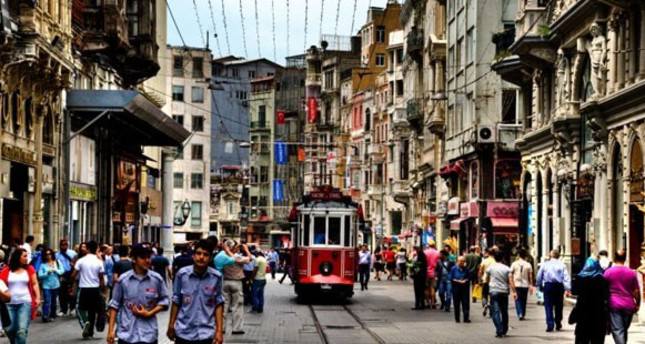 More than half of the world’s population lives in urban areas and even more will soon. Projections show that urban immigration will reach a peak in coming years. What is even worse a chaotic world is ahead of us because of rapidly growing megacities unless necessary precautions are taken

Smart urban planning is the key to eliminate possible risks. You may see the elderly complaining who say they missed the opportunity to purchase land in neighborhoods that are now fully occupied. On the other side, new generations respond to their parents with criticism, "If you had planned better for the future, our life would have been different." Despite the generation gap, urbanites always dream of the easiest ways to become rich in big cities. Since the 1980s, urbanization has gained such rapid momentum that it became impossible to control coming developments. To illustrate, there were only 10 megacities around the world with more than 10 million inhabitants in 1990. Today, the developing world alone is home to 28 megacities, 16 of which are in Asia followed by four in Latin America, three in Africa and two in North America. By 2030, there will presumably be 48 megacities.

These are the conclusions of a recent UN report titled "The 2014 Revision of the World Urbanization Prospects" by the Department of Economic and Social Affairs (DESA). The report shows that 54 percent of the world's population lives in urban areas, a proportion that is expected to increase to 66 percent by 2050. The world's population will reach 10 billion in the same year. In other words, 2.5 billion people will be part of urban populations soon.

In 1950, 746 million people were living in urban areas. However, 3.9 billion people have left rural areas and migrated to city centers recently. UN officials warn against possible crises in megacities due to high levels of urbanization. Experts additionally said that 60 percent of electricity generated and 15 percent of water around the world are consumed in urban areas, suggesting the need for proper infrastructure and smart settlement areas. In addition, necessary measures should be taken in the fields of security, education, health and transportation. The UN report suggests a successful urban planning agenda will make urban areas more livable compared to rural regions in the long run.

Certain independent experts who analyzed the report say big cities may offer many opportunities in education, health and social services for larges masses as long as they are properly managed. They claim that providing transportation, electricity and water services are much easier in metropolitan areas. Similar to the UN report, they are in agreement that megacities should be established based on smart urban planning. Today, megacities are gradually surrounded with smart technologies, and environmental awareness will be the main feature of future buildings – for example, greenhouses might be placed on roofs and the exterior of buildings may even generate fresh air.

These buildings are already being built in Sweden and Singapore. Recently, engineers constructed a building with self-healing concrete that uses sunlight and bacteria to fix its own cracks. Similarly, the world's first climate-controlled city, spreading across 4.5 square kilometers, will be built in Dubai. The examples are obviously just a preview of the world's future cities.