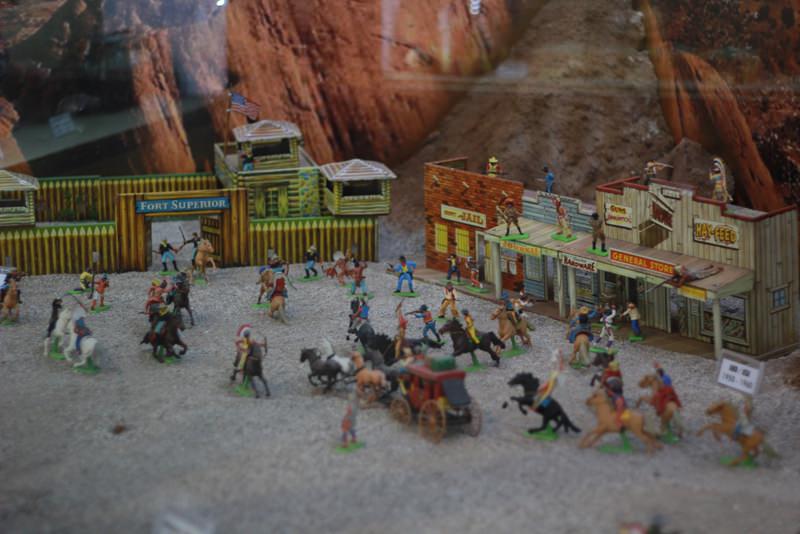 The Toy Museum in the southern province of Antalya, one of Turkey's tourist hub, displays more than 1,500 toys, attracting locals tourists and people of all ages

Established by the Antalya Metropolitan Municipality at the Kaleiçi Marina four years ago, the Antalya Toy Museum features more than 1,500 toys purchased from antique auctions all around the world. Toys that were manufactured right after the Industrial Revolution in the U.S., Germany and Japan and authentic, handmade toys from Anatolia are displayed in the museum. The oldest toy in the museum dates back to the 1800s.

In her statement to Anadolu Agency (AA), Antalya Metropolitan Municipality Toy Museum Director Saliha Özdemir İpek said more than 160,000 people have visited the museum in the last four years. She added that the museum is not just for children, as it takes adults on a journey through time. 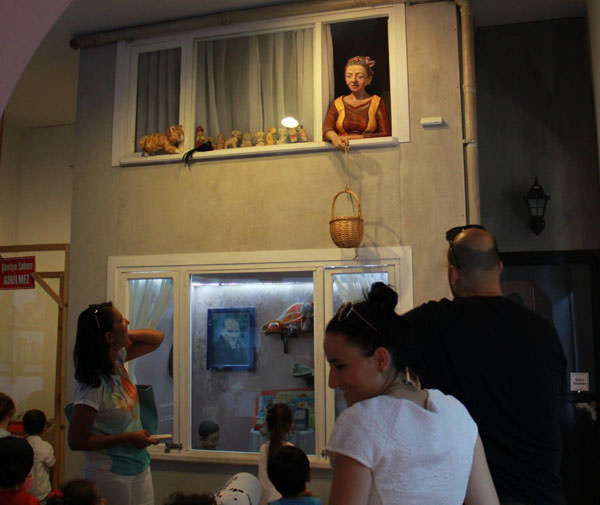 Highlighting that the museum welcomes many visitors from all around the world, İpek said people coming from other countries are usually shocked to see toys that are unique to their homelands. "The toys displayed in the museum are the touchstone of Europe's toy history. We have toys that you can see in the most prestigious toy museums in Europe. The toys featured in the Antalya Toy Museum are precious and important because they reflect the time and the culture they belong to," İpek said.

She also underscored that the museum organizes workshops that enrich children's imaginations along with story reading and book signing sessions for children.

"Sometimes it can be hard for children to leave the museum once they step in," İpek said, adding: "Sometimes a father thanks his little son for bringing him to the museum. The father comes to the museum for his son but leaves here with happy thoughts and feelings." 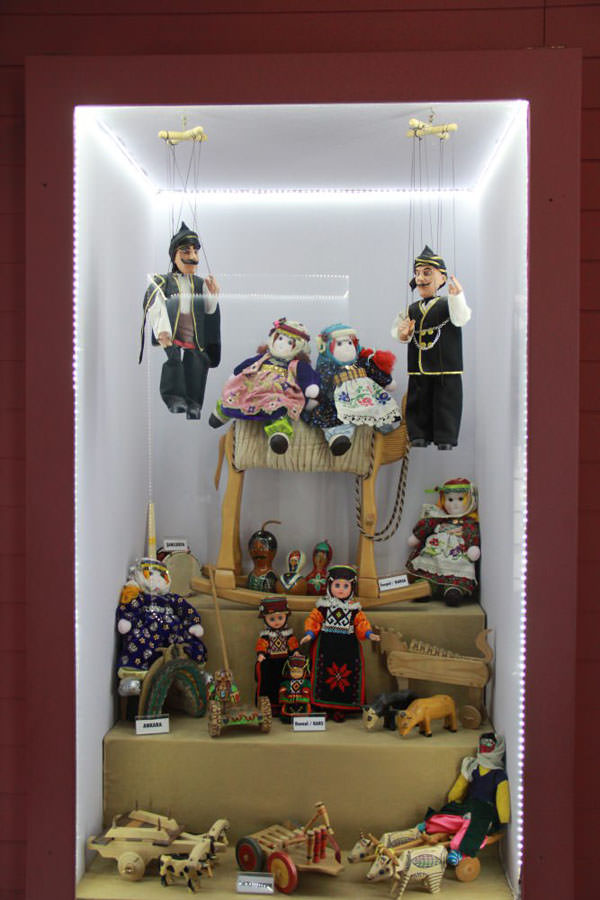 Doğan Eroğlu, one of the museum's visitors, said he came to Antalya from Samsun for a vacation and that he has a soft spot for museums. Claiming that he has visited almost every museum in Turkey, Eroğlu said: "I am especially interested in museums dedicated to children. I am 52-years-old, and the toys I see here take me back to my childhood." Eroğlu toured the museum with his family and told his children about the toys of his childhood.

Kayra Kaya, 4, who came to the museum with her parents, said she loves toys. She added that she was able to observe cartoon heroes closely at the museum and that she was brought here as a reward by her father because she ate all of her meals. Ayşe Eliz Elçin, 6, who hugged the models of the Smurfs that are displayed at the museum, said she wants to take all the toys home. As Elçin did not want to leave the museum, her parents had a hard time convincing her to do so. 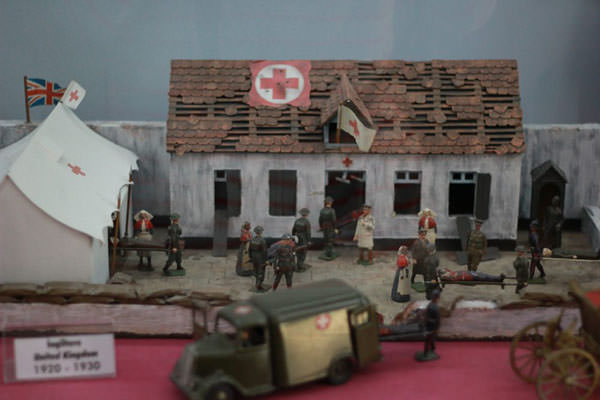 The Antalya Toy Museum is not the only toy museum in Turkey; the Gaziantep Toy Museum also attracts people of all ages. The museum showcases nearly 600 toys produced between 1700 and 1990. The Gaziantep Metropolitan Municipality opened the museum last year in a historic triple-story building in Gaziantep's Bey neighborhood after working on the project with poet and collector Sunay Akın for two years. The museum, which builds a bridge between the past and present, aims to preserve and cherish children's culture and leave it to future generations. Visiting the museum contributes to children's physical and mental development, as they relate the objects to themselves, while adults have the pleasure of showing their children the toys that they played with when they were kids.
Last Update: Jul 27, 2015 8:29 pm
RELATED TOPICS