The Devsirme system: A ladder to the top of the Ottoman state for non-Muslims 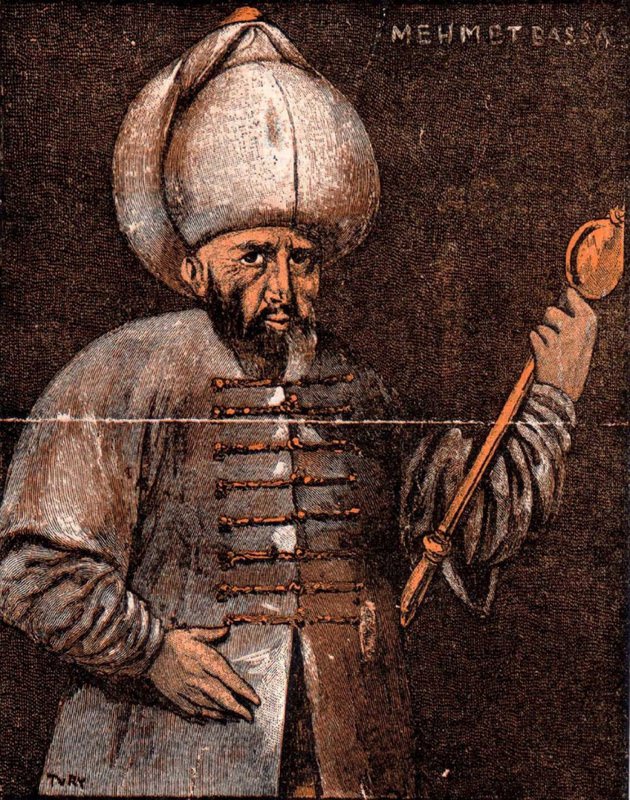 The Devsirme Act, which was issued in the 15th century, allowed the taking of sons of non-Muslim citizens and putting them into government service to be trained. The system trained 64 grand viziers as well as many important statesmen and army officers. The system worked functionally until 1633, when it began to fail due to the inclusion of children from Muslim families 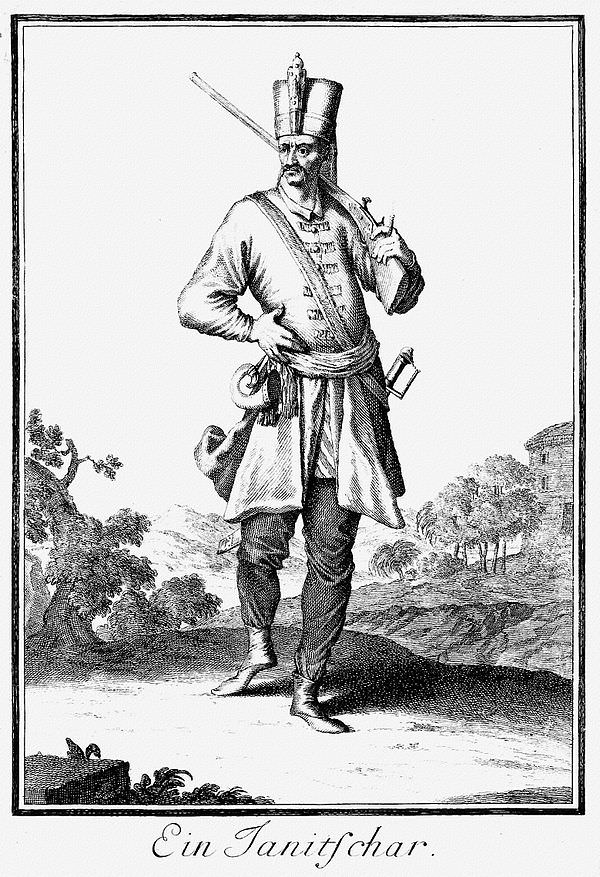 According to their talents, the devsirme tributes trained as statesmen or janissaries, the main elite unit of the Ottoman army, and also as bodyguards of the sultan.

The only criterion for climbing up the ladder in the Ottoman world was competence. Regardless of race or religion, gifted young people had bright futures. The system called "devsirme" was one of the principles that kept the empire on its feet for six centuries.

During the early Ottoman period, the statesmen were chosen among the graduates of classical madrasahs, which operated across the entire Islamic world. In time, the state grew bigger. The empire needed statesmen who had more political experience.

The empire started to train its own governors. Madrasah graduates continued to occupy their positions as men of law and religion. On the other hand, minor civil servants were trained in state offices in master-apprentice relationships.

Earlier, those who had a promising future among the prisoners of war were either trained as statesmen or janissaries (professional soldier) according to their talents and were brought up in accordance with Islamic Ottoman culture. The "Devsirme Act" was passed in the 15th century. Sons of non-Muslim Ottoman citizens were taken, converted to Islam and put into government service to be trained.

These children aged between eight and 15 were chosen from among the best by civil servants who were familiar with the science of physiognomy after various examinations, based on their intelligence, manners and physical appearance.

No child was taken as devsirme tribute from the Muslim community out of fear that they might oppress the people, as they belonged to the dominant class. Moreover, no devsirme was taken from the Jewish or Armenian communities. One child was chosen as devsirme from every 40 households in a city. The only boy of a family was not taken. Those who gave their child as devsirme did not pay tax. Very few people did not want to give their children away, but they were convinced in various ways. Rarely, children who were taken as devsirme ran away. Hence, these children, who could be priests at the most if they stayed in their villages, earned a chance to be even a grand vizier. In fact, being taken as devsirme was a salvation for children living in poor Balkan villages.

Starting from Sultan Mehmed the Conqueror, devsirme tributes were preferred for administration. As they were the servants of the sultan, the devsirme system was very beneficial. People trained within this system constituted a neutral bureaucracy and army that had been severed from any family roots and did not have any blood or local bonds with the public, but was loyal to the sultan. The devsirme system helped the provinces, which were generally inhabited by non-Muslim citizens, to be more law-abiding. Residing in such provinces, young people who were capable of holding a weapon were servants of the empire. In fact, these provinces began to fight for their independence one by one after the devsirme system was abolished.

When children were discovered not to bear the characteristics sought for in the Devsirme Act, they were sent to military cannon workshops as workers. Others were placed with Muslim farmers in order for them to learn Turkish and Islam. They were later taken in to the "Acemi Oğlanlar Mektebi" (School of Novice Boys) located in Istanbul and Edirne.

Young people who had the comeliest faces among those that became successful at this school were taken to the palace academy, the Enderun. On the other hand, the strong ones were either sent to "Bostancı Ocağı" which was responsible for the security of the surroundings of the palace as well as the coast, or to the janissaries. A total of 64 grand viziers were trained at Enderun. However, not all Ottoman statesmen graduated from this elite academy.

Very few devsirme tributes contacted their families. Sokullu Mehmet Pasha of Croatian origin got in touch with his family in Bosnia right after he finished school. He enrolled his brother and cousin in Enderun and afterward his parents came to Istanbul and converted to Islam. Only one of his brothers who was a priest remained in his hometown of Sokol. Almost all devsirme tributes lived according to their Muslim Ottoman identities and distinguished themselves with their faithful services and charities.

After 1633, the devsirme system began to fail. Children of Muslim families who were eager to study were taken into the Enderun. The devsirme system continued until the janissaries were disbanded in1826. The system that prioritized competence and a little bit of luck and made use of its citizens' talents regardless of their original faiths or race, is accepted by historians as one of the principles that kept the Ottomans on their feet for six centuries.

The palace academy trained its students for 14 years with a serious education and firm discipline. All the students were on scholarships and boarded there. They woke up before sunrise, had a bath, and after performing morning prayers with the sultan, they started their studies right after breakfast. Instructors were members of the palace, but well-known scholars were also brought in as instructors. Besides religious studies, poetry, music, astronomy, geometry, geography, history, logic, literature and philosophy were taught. Sports classes were given by high ranking military officers in the afternoon. Free time was followed by sports classes. Students went to bed right after the night prayer. Sports contests were very common at Enderun. The school had two sports club named "Bamyalar" (Okras) and "Lahanalar" (Cabbages). The sultans used to watch the games.

Students sometimes executed their palace duties such as guarding the hunting animals, the sultan's clothes, weapons and cellar and watching the treasury and holy relics. On the other hand, students did internships in "the place from where the world was ruled." All students had a hobby and were interested in art. Students were called by nicknames that were given by their friends throughout their lives and did not marry until they graduated.

When they finished school, they were appointed to public service and were betrothed with one of the "jariyas" (ladies-in-waiting) from the sultan's harem. These students carried out their duties perfectly thanks to their outstanding merits and conveyed the modesty they received in the palace to the public with their wives. It is said that courtesy and modesty spread from the palace to Istanbul and from there to the entire Ottoman Empire. Both Enderun students and ladies-in-waiting in the sultan's harem were people whose aesthetic senses were developed. This was one of the secrets of Ottoman success: The empire was administered by the elite, not the riff raff. However, these elites did not become elites with money and blood. They were real elite people who could be role models for the public.

Enderun lost its significance after the sultans left Topkapı Palace. The Mekteb-i Mülkiye (Faculty of Political Science) was established in order to fill the gap left by Enderun. Sultan Mahmud II synthesized the old Ottoman traditions with European palaces and founded a new palace.