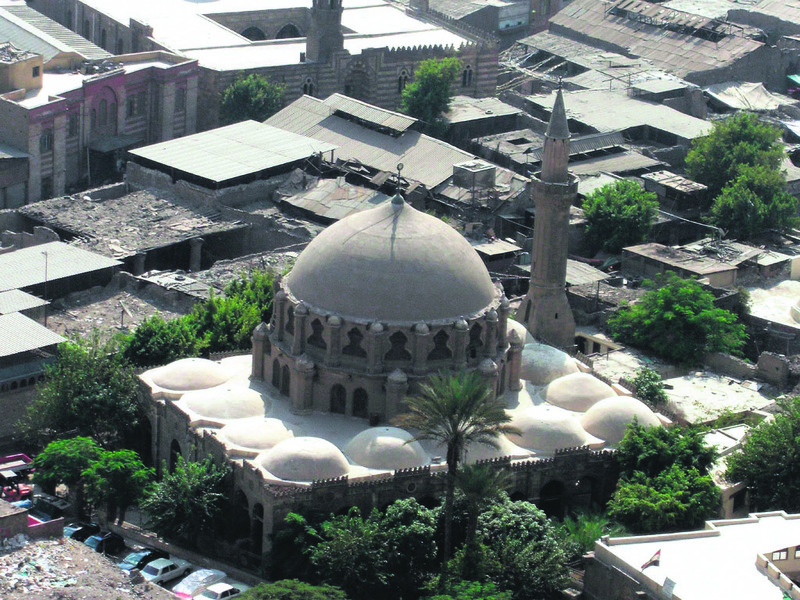 Ottoman rule in Egypt, which began at the beginning of the 16th century with the dissolution of the Mamelukes, ended after a three-and-half century run. A full century later, however, many mosques throughout the country established during the imperial period still carry the hallmarks of their Ottoman architects

The large domes and striking decor of mosques in the Egyptian capital Cairo continue to showcase the accomplishments of Ottoman-era architecture.

Ottoman rule in Egypt ended in 1914 following a four-century run. A full century later, however, many mosques throughout the country still carry the hallmarks of their Ottoman architects. 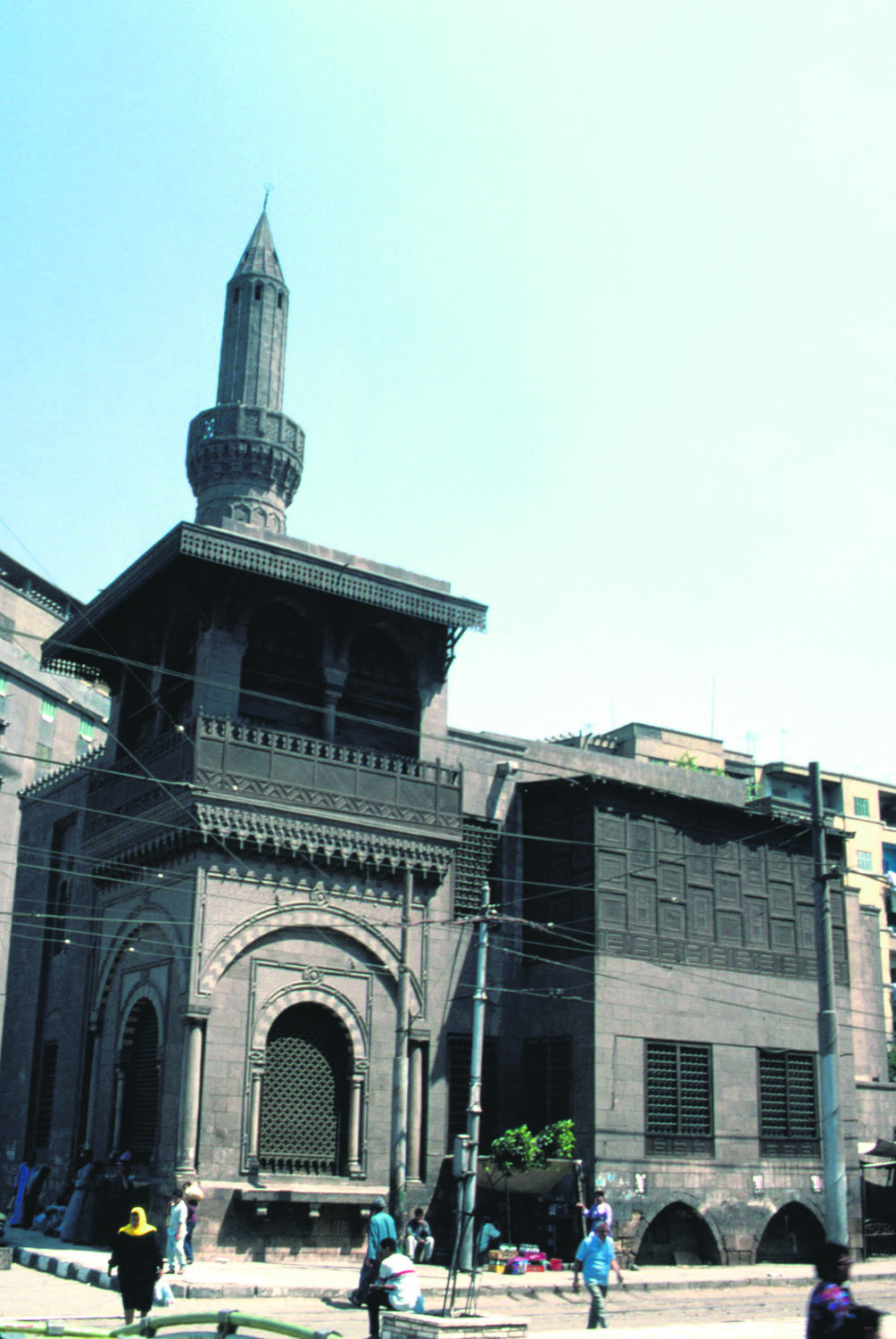 One of Cairo's most striking Ottoman landmarks is the Mosque of Queen Safeyah, wife of Sultan Murad III – who ruled from 1574 to 1595 – and mother of Sultan Mehmed III.

Located in central Cairo, the mosque consists of an open courtyard surrounded by four arcades covered by domes. These domes are supported by arches, which are in turn supported by marble columns.

The second part of the mosque consists of an enclosed prayer hall, in which the qibla (direction of prayer) and mihrab (prayer niche) are located on the southeastern wall. A marble minbar (pulpit), meanwhile, stands beside the prayer niche.

The center of the square is covered by a large dome and surrounded by cupolas mounted on stone arches resting on six granite columns. Around the drum of the dome is a circular balcony with a wooden balustrade.

The mosque has a cylindrical minaret with ribbed ornamentation and one story of stalactites. Its conical tip is similar to those seen on Ottoman minarets.

"We're proud this mosque was built here," Mohamed Hussein, a resident of Cairo's Mohamed Ali Street, on which the mosque is located, told Anadolu Agency.

"It's a masterpiece," he added. "All local residents are very proud of it."

Another one of the Egyptian capital's prominent Ottoman landmarks is the Mosque of Yusuf Agha El-Hin.

Built in 1625 by Yusuf Agha El-Hin, a Mamluk officer, the mosque's architecture features a mixture of the Mamluk and Ottoman styles.

While most of the mosque is designed in the Mamluk fashion, the minaret bears a distinct Ottoman character.

The mosque features typical components of a Mamluk mosque, including a portal and a sabil-kuttab. Although it once boasted a domed mausoleum, this no longer exists.

The mosque's interior consists of a number of aisles, while the building is adorned with flower-shaped inscriptions that appear around the ceiling and its stained-glass windows.

Covered by the largest stone dome in Cairo, the Mosque of Sinan Pasha was built in 1571 by its namesake, an Ottoman ruler.

The mosque consists of a square prayer hall with domed porticoes on three of its four sides. The dome's transitional zone, invisible from the exterior, starts inside the wall of the chamber and is adorned with a tripartite system of squinches.

The mosque's exterior was designed in Ottoman style, with a large buttress-supported drum and dome rising above the cupolas of its porticoes, along with a pencil-shaped minaret.

Another one of Cairo's Ottoman-era masterpieces is the Mosque of Mustafa Shurbagi Mirza. Built in 1698, the mosque's façade is surrounded by a number of stalls. The design of the mosque's interior plan is a mixture of the Mamluk and Ottoman styles of decoration. This is visible in the decoration of the courtyard and some parts of the wall, which has beautiful marble vestiges and handsome tiles. The courtyard is covered with stained-glass windows and handsome marble panels. In one of the mosque's corners stands a gallery that was once dedicated to Quran recitals. The mosque's ceiling boasts a triple skylight that at one time was used for ventilation and illumination.

According to one government official, Ottoman monuments represent "a part of Egypt's history that can't be ignored.
RELATED TOPICS