540 different chess sets to be exhibited at Ankara museum 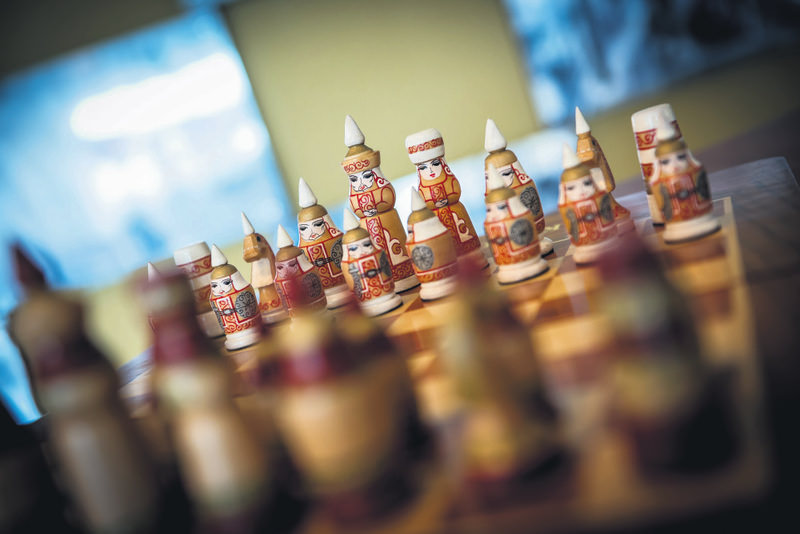 Having collected 540 unique chess sets from 103 counties over 40 years, entrepreneur Akın Gökyay's collection will be exhibited in Turkey's first chess museum set to open in Ankara on Oct. 12

Entrepreneur Akın Gökyay, 76, began collecting chess sets in 1975. So far, he has managed to form 540 chess teams with individuals from 103 different countries. His collection is composed of sets with different backgrounds and themes, reflecting the culture and history of the countries where they were manufactured. Some depict the war between Napoleon Bonaparte and the British and some tell the war stories of the Ottoman period, while thematic chess sets featuring the Smurfs, Lucky Luke and the Lord of the Rings color his collection. 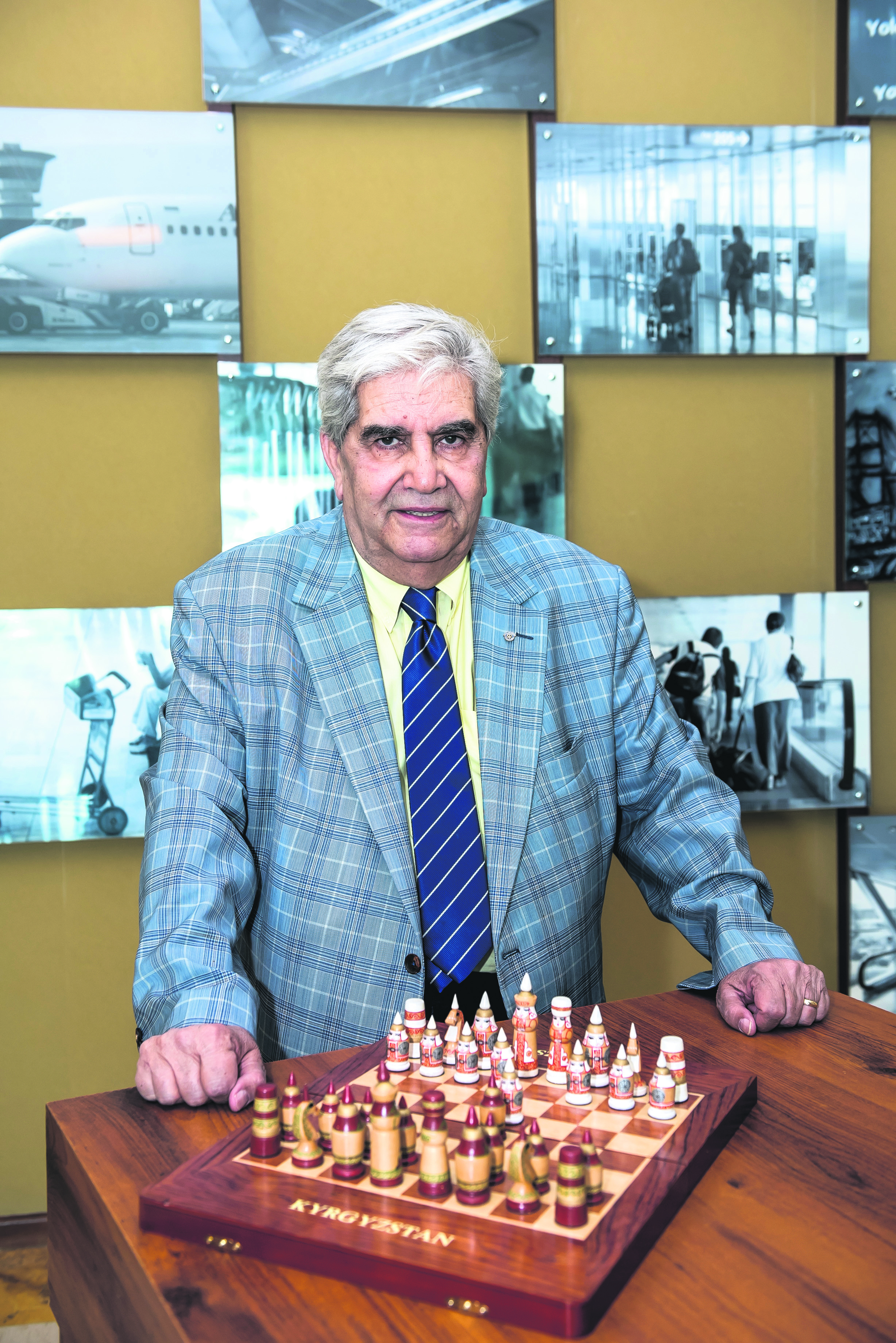 Gökyay entered the Guinness Book of World Records in 2012 with his collection as it features a large variety of chess sets from France and the U.K. to Kazakhstan and Japan.

Gökyay entered the "Guinness Book of World Records" in 2012 with his collection as it features a large variety of chess sets from France and the U.K. to Kazakhstan and Japan. The story behind the beginning of the collection dates back years. He became fond of chess as he played chess with his father who was a teacher since he was 10-years-old. However, he was never able to beat his father in a game of chess. "My father never let me win to make me happy. I was getting cold feet at first," Gökyay said. Nevertheless, one day he managed to beat his father.

As there were no chess clubs in Turkey during the 1950s, Gökyay played chess with his friends in the coffee houses of Ankara, the capital city of Turkey. He had to put his passion for chess aside for a while after he began to work following his graduation from law school until he saw a metal chess set of an Italian designer during his trip to Milan with his wife in 1975. He was shot in the heart as soon as he saw the set, however, had to wait for three days before he could buy it as the store was closed for the holidays. The chess set, which was only purchased for decor, became a turning point for Gökyay because it changed everything.

Although he was not intending to create a collection, Gökyay purchased his second chess set in Hong Kong during one of his trips to the Far East. Following this trip, he began to buy chess sets from every country he visited. "Suddenly I realized that I am in possession of 20 chess sets," Gökyay said. "However, the sets occupied a large space in my house. First I replace my books with the chess sets, and then I reserved a place for them in the factory that our family owns in Ankara. The number of chess sets continued to grow."

Eventually Gökyay became the owner of the largest chess set collection in the world. "It is hard to create such an extended collection once again. Think about it: I visited 103 countries and I am in possession of 540 different chess sets. Imagine this: I went to New Zealand after traveling for 28 hours in 1993 just to buy a chess set. I will probably never go there again. Even if I go, I cannot find that same chess set again," Gökyay said. His collection features a variety of chess sets including those that depict the Ottoman-Serbian War, wars between the French and the British as well as the Russians and the Germans. "The authentic chess sets designed at various universities' departments of interior architecture also find a place in my collection," Gökyay added.

Gökyay also established the Gökyay Chess Foundation three years ago in order to pass his collection down to future generations. After registering the values of his chess sets with the help of experts from the Turkish Chess Federation, he donated his collection to the foundation. Gökyay is so devoted to chess that he describes it as the symbol of peace. He pointed to the few number of chess museums around the world as well. Gökyay visited four of them when he came up with the idea of opening a chess museum in Turkey. "The museum in Turkey will be larger than those in Rotterdam, Amsterdam, Moscow and Stolberg, he said." Stretching across a 1,000-square-meter area in Ankara's Hamamönü neighborhood, the museum will display a collection of 540 chess sets, 412 of which were registered by the Private Museums Directorate under the Culture and Tourism Ministry in 2012.The museum's construction has also been completed. There will be a chess training center, chat rooms where master players come together, a cafe, a chess shop and a chaturanga cafe, which takes its name from "chaturanga" – the common ancestor of the board games in the museum. The Gökyay Association Chess Museum will open its doors on Oct. 12 in Ankara. Bulgarian chess master Veselin Aleksandrov Topalov, who was the world chess champion of 2012, is expected among the invited guests.

Gökyay has opened five exhibitions so far, and his exhibition on a world chess championship taking place in Turkey fascinated visitors. "Visitors are astonished when they see such diverse chess sets. Those who hear about my collection for the first time look curious and ask me whether a chess museum can be a real thing," he said, adding that the diversity and beauty of the chess sets mesmerize them. Gökyay's chess collection includes different chess sets made of diverse materials like marble, wood, and even fish bone. He said chess sets in the Far East are made of the bones of large fish and sharks as well as ivory, and that he has examples from each material. He said chess in Turkey and around the world has become more common after it was included as a selective course. "Chess is popular in the Middle East and Russia as well as northern European countries like Sweden, Norway, Estonia, Latvia and Lithuania. In the south, it is common in India, China and some other Far Eastern countries. Chess is also popular in Greece but not as much in Bulgaria," he concluded.