Ottoman sultans brought back to life in comic books 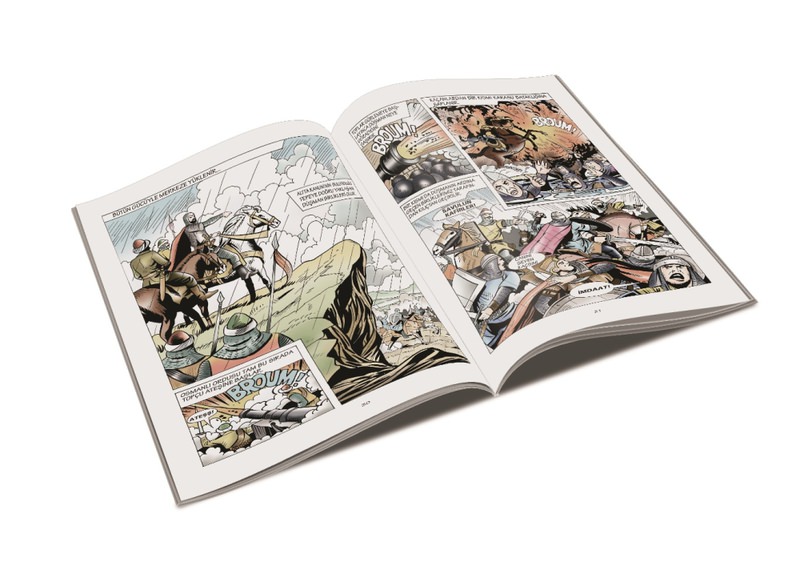 The lives of 36 Ottoman sultans who ascended to the throne throughout the reign of the Ottoman for six centuries have been published by Çamlıca Publishing in comic book form. 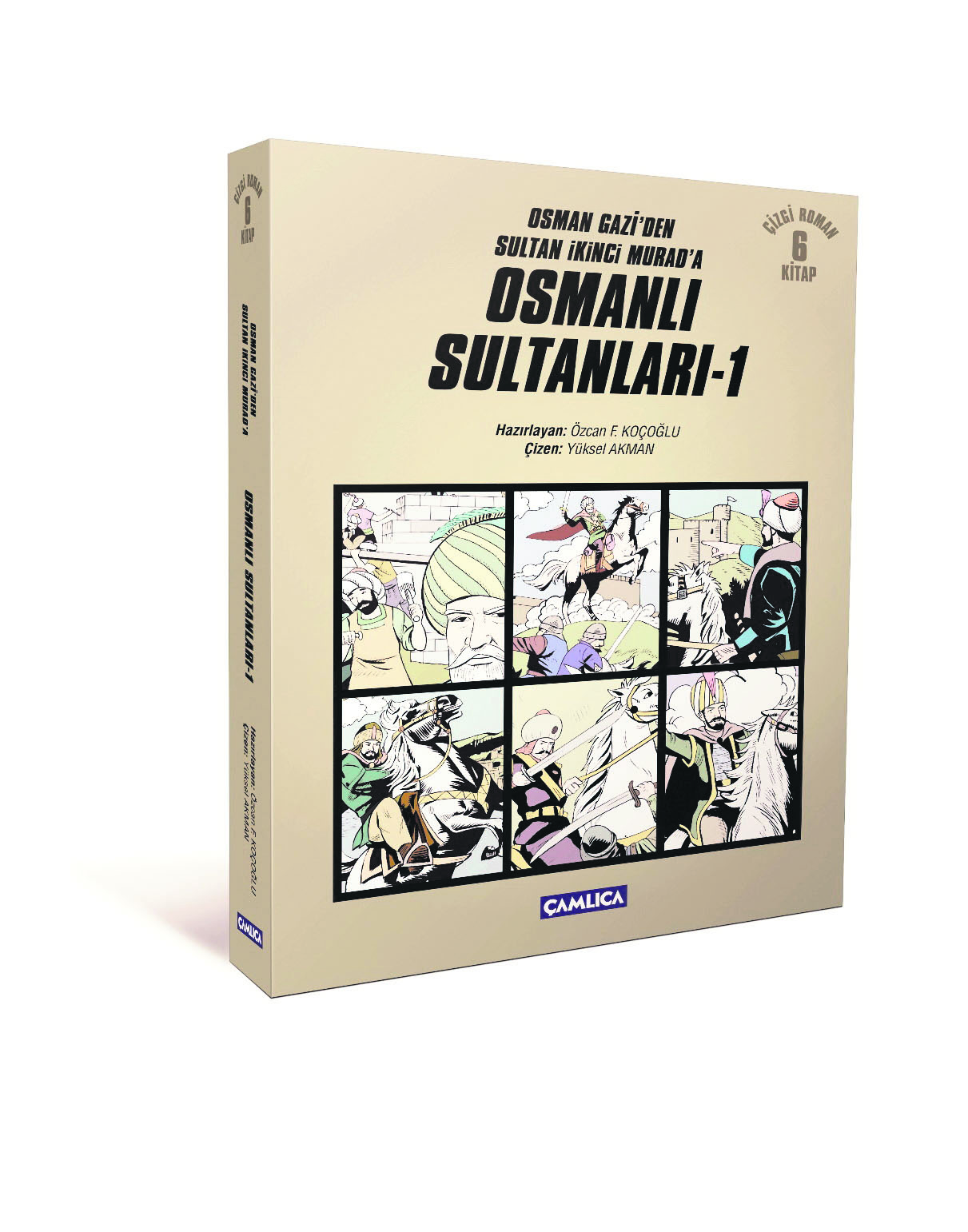 Speaking to an Anadolu Agency correspondent, painter Yüksel Akman, who adapted the Ottoman sultans' lives to comic books, said the project was completed in four years. "While I was painting the comic book, I read 16,000 pages of history texts. Nothing featured in the comic books is made up. As I did not live during those years, I pictured battle scenes in my mind and put them on paper," said painter Akman. 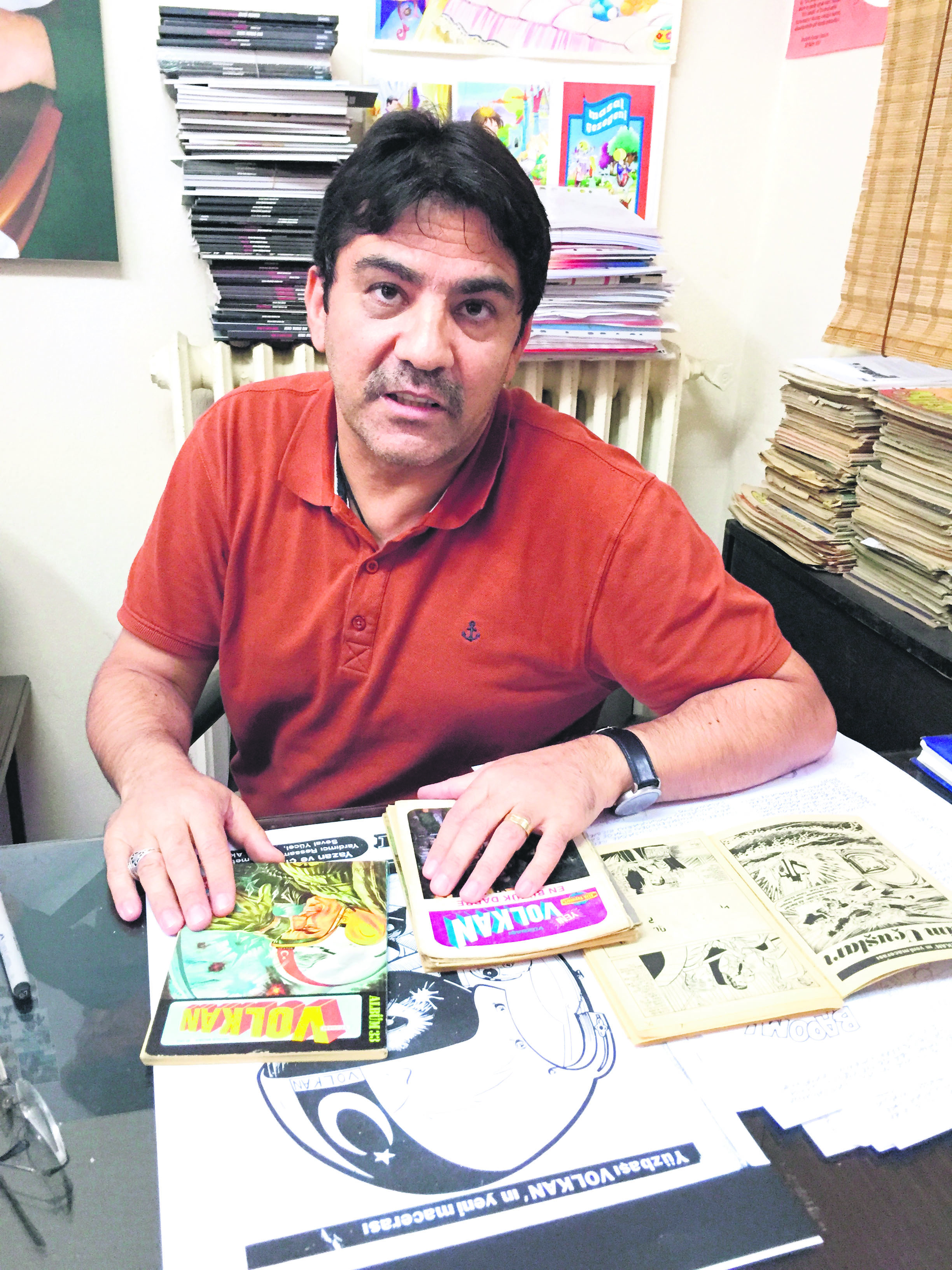 The painter said he plans to collect the comic book stories of all 16 Turkic states that are featured in the presidential seal in a single book.

Akman made a story out of the history texts and summarized them in order to adapt them to comic book stories. Apart from the paintings, the authorship of the text in the books also belongs to Akman. Saying that he departed from the official history, Akman continued, "I started from the childhood of Ottoman sultans and recounted their lives chronologically, including their ascending the throne and the incidents that occurred during their reign."

When Akman first kicked off the project, he drew the comic books of Mehmed the Conqueror and Suleiman the Magnificent. After these comics received the thumbs up, Akman and the publishing house decided to include all Ottoman sultans in the comic book project.

Akman said that Mimar Sinan, Yunus Emre and Mevlana are among the historical figures that he wants to adapt to comic books, adding he might start a project on Mimar Sinan first. Currently, the painter is working on comics recounting the lives of great Ottoman mariners such as Hayreddin Barbarossa, Kemal Reis, Piri Reis and Oruç Reis. He also said he plans to collect the comic book stories of all 16 Turkic states that are featured in the presidential seal in a single book.

Akman said that he feels as if he was experiencing these historical incidents while illustrating them. "I feel it when I depict the portraits of Ottoman sultans. I felt happy when illustrating victory scenes and tense, while depicting defeats, even feeling sorry. I felt relaxed while illustrating the period when the Ottoman Empire regained its power. Maybe it was because of my heart disease. It is necessary to concentrate on your task. Preparing a comic book is not the task of only one person. You need a team," he said. Ömer Faruk Yılmaz, the editor-in-chief of Çamlıca Publishing, said that children and youth suffer from culture erosion. The comic book series was published for children as well as young people to teach them about the history of the Ottomans, while contributing to their historical knowledge. He said that Ottomans were the last representatives of Islamic culture and civilization in those years as an empire. "The Islamic culture reached a peak point with the Ottomans. It is not possible to think about Islamic culture without the Ottomans. What they did was based on Islamic principles," he said. Yilmaz said that they offered a panoramic view to the Ottoman sultans. "We tried to give many details about the sultans -- as much as possible. The book series offers general views for readers about the sultans and the period. Our aim is to allow children and youth to learn Turkey's long-rooted history," he said.