Book clubs as an alternative leisure activity for expats in Istanbul 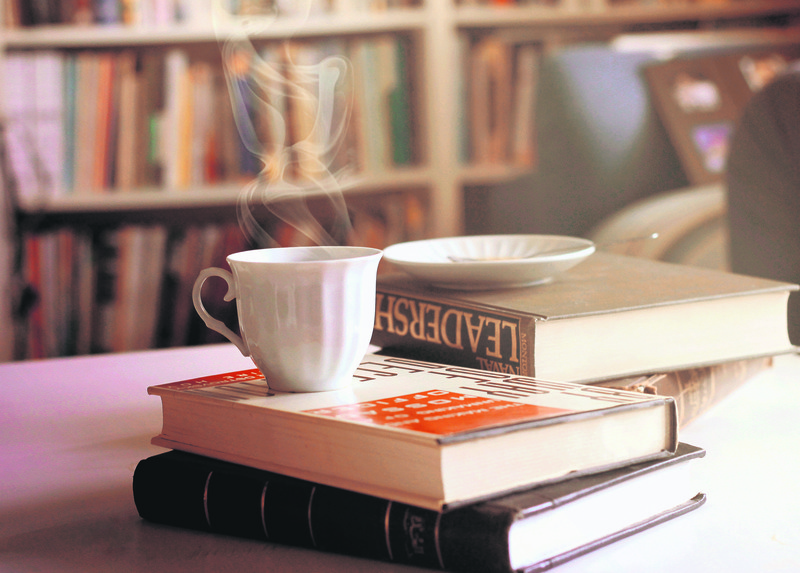 It may sometimes be hard to find book clubs as they are generally set up by word of mouth. For expats in Istanbul, book clubs are not only a means to enjoy reading with a group of people, but socialize and know more about the city you are in

While walking around a bookshop with a friend, you unconsciously exchange ideas, find yourself in a deep conservation and even forget that you have already put the book back on its shelf. Well, if you want to prompt deep discussions, then book clubs may come to your rescue. For expats, book clubs in town are not just a place to discuss good and bad points of a book, but an opportunity to enrich their social network while visiting another member's house or neighborhood each time. Book clubs for expats in Istanbul also include local members and chance to improve your Turkish skills. From relaxed retirees to young expats who have already discovered the top go-to places and must-see destinations, these clubs might be an entertaining idea to spend some quality time with others and make new friendships. If you say the book is always better than the movie, here are a few suggestions for our readers:

The Istanbul-based book club has members from all over the world who have devoted themselves to discuss books of all kinds. The club gathers on a monthly basis and meets on the second Saturday of every month. There are currently 411 members on their Facebook group. Karen Van Drie, an American expat, who has traveled to many countries after her daughter left for college and then settled in Istanbul, generally posts on books and shares her experiences with Global Minds with her posts on "Empty Nest Expat." What is unique about the club is that the members mostly select fiction and non-fiction books on global issues, as can be referred from their name, "Global Citizens" by Mark Gerzon, "Catcher in the Rye" by J. D. Salinger and "Half of a Yellow Sun" by Chimamanda Ngozi Adichie, as well as "New York Trilogy" by Paul Auster. Clarence Nartey from Ghana was the mastermind behind the club, although he no longer lives in Turkey. Van Drie reports Clarence's words on why he created the group: "What thrills me about reading now is not the act of reading a book, but organizing friends to share it and using the book as a springboard to elicit multiple and diverse perspectives from fellow readers." If you Clarence's sentiment, then Global Minds Book Club might be the right club for you.

A non-political and self-supporting social organization bringing international women of all ages and cultures together in Istanbul, the International Women of Istanbul (IWI) has two book clubs. The first one is over-subscribed at present, but feel free to attend the second one, which is still accepting new members through email. With its over 600 IWI members from 50 different countries ranging in age from the early 20s to over 80, the association's book club is a chance to gather with like-minded souls, network with peers and find out more about Istanbul's expat scene. Chatting about books with other foreign women around the town might be a good experience. The association's other regular activities include photo and coffee groups around the city.

Fancy tasting some German literature? Goethe Institute's library in Beyoğlu district organizes a bi-monthly book club for those with advanced German. You do not need to attend the club on a regular basis, but need a registration to receive the list of books and authors prior to the session. The library also hosts German authors at certain periods, so we remind you to check the institute's website for updated information. On Nov. 11, Barbara Köhler, an influential German poet and translator will introduce her book "Istanbul, zusehends" for readers. Köhler has prize-winning poetry collections including "Deutsches Roulette" and "Wittgenstein's Nichte." She has also published literary translations of Samuel Beckett and Gertrude Stein. The discussion will be in German. Also next month, Berlin-based author Roman Graf will be at the Goethe Institute to read some sections from his book "Bay Blanc." By the way, do not leave the institute without thoroughly checking the library, as there are deeply engaging audio and written materials on German culture.

There are some other book clubs for expats in Istanbul like the Bağdat Street Book Club situated on the Anatolian side. In addition to this monthly book club, there is also the English bi-monthly Istanbul Book Club.
Last Update: Nov 07, 2015 4:39 pm