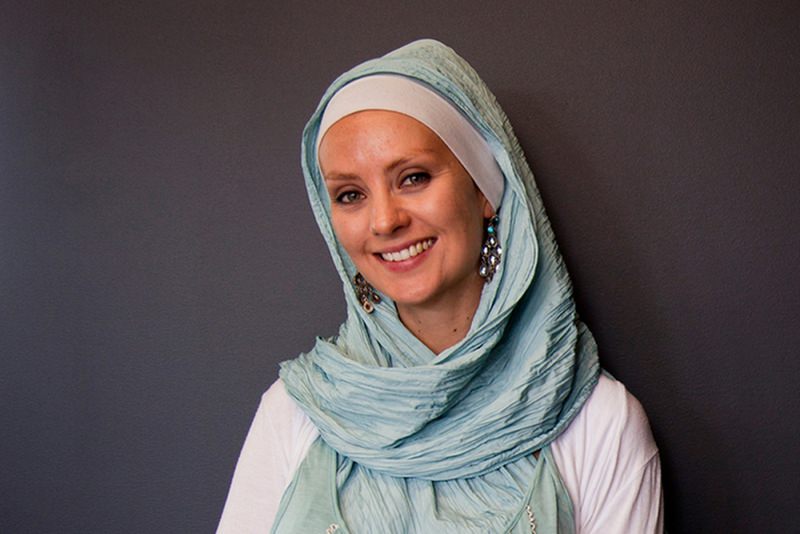 by Nov 16, 2015 12:00 am
An Australian Muslim woman has donated close to AU$1,000 to charity after pledging to give one dollar every time she receives a hate-filled Tweet. Susan Carland, who teaches at Monash University in Melbourne, tweeted on Oct. 22 that she was donating to Unicef for every nasty comment from trolls. "Nearly at [AU]$1,000 in donations. The needy children thank you, haters!" she said at the time. Carland said she had previously been blocking, muting, ignoring or occasionally engaging with trolls, but decided some months ago to turn it around based on the Quran's injunction of "driving off darkness with light."

"I felt I should be actively generating good in the world for every ugly verbal bullet sent my way," she wrote in a column for Fairfax Media on Friday. Carland said any Muslim seemed to attract a lot of hate online, and abuse directed at her ranged from wishing her dead, to insults about her dress sense and accusations that she was a "stealth jihadist." But she said making the donations meant she now barely batted an eyelid when a "ghastly tweet" was served up to her. "It represents nothing more than a chalk-mark on my mental tally for the next instalment to Unicef," she wrote.
RELATED TOPICS