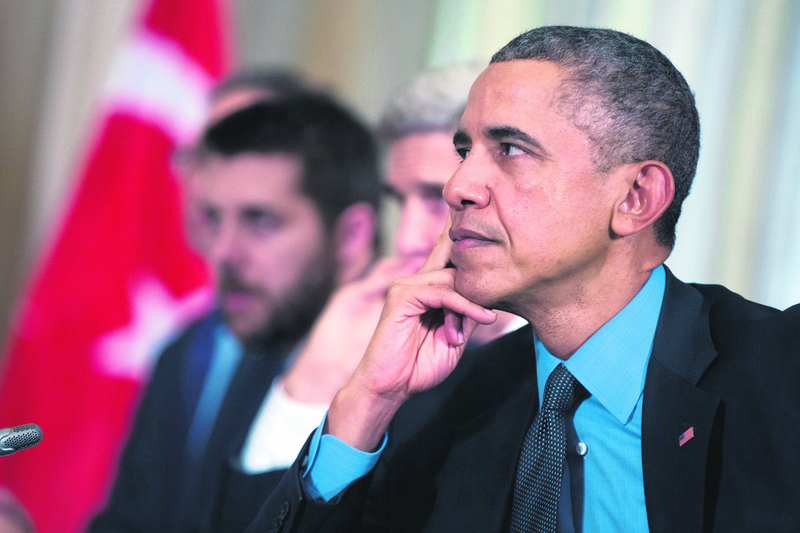 Published by the SETA and written by Daily Sabah columnist Kılıç Buğra Kanat, ‘A Tale of Four Augusts' introduces a summary of the past four years of U.S. policy in Syria with a specific focus on the Obama administration and major events that shaped the country's foreign affairs

The Syrian refugee crisis was one of the hottest topics in global media during the summer of 2015. In the middle of this renewed global attention on Syria, a new book on the U.S. administration's Syrian policy at the beginning of the Arab Spring came out from SETA publications. The book is an excellent opportunity for those with an interest in Middle Eastern affairs and particularly the Syrian civil war to trace the U.S.'s inaction and lack of strategy over the crisis. Written by Penn State University political scientist and Daily Sabah columnist Kılıç Buğra Kanat, "A Tale of Four Augusts" compiles U.S. foreign policy for Syria starting with the Bush years but with a special emphasis on the Obama administration. The book's main premise is that the U.S. administration has failed to produce a consistent, effective and operable strategy in Syria during the Obama presidency, especially at the beginning of the Arab Spring. The author argues that the U.S.'s failure to take action against gross violations of international law and civilian massacres not only created rifts between the U.S. and its allies in the Middle East but also has in part emboldened the Syrian regime in its effort to stifle the opposition. 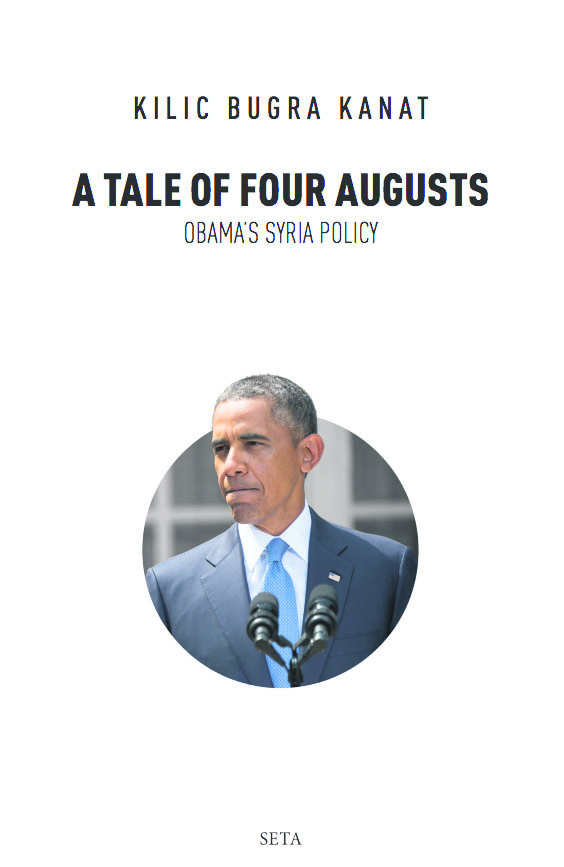 The chapters in "A Tale of Four Augusts" are organized around four major events that shaped U.S. policy and all coincidently occurred in the months of August. The first chapter outlines relations with Syria during the Bush era and the cooperative role Syria played in the War on Terror until U.S.-Syria relations deteriorated after the U.S. invasion of Iraq. It demonstrated that some members of the Bush administration had really "interesting" plans to "deal with the Syria problem" during those years, though they were never implemented by the Bush administration. The second and third chapters demonstrate the Obama administration's initial determination to repair diplomatic relations with Syria. President Obama had three significant goals in this new Syria policy: First was the withdrawal of U.S. forces from Iraq through the stabilization of the country by stopping the destabilizing influence of Syria. The second was to isolate Iran in the region. And the third was to relaunch the peace process with an additional Syria-Israeli track. 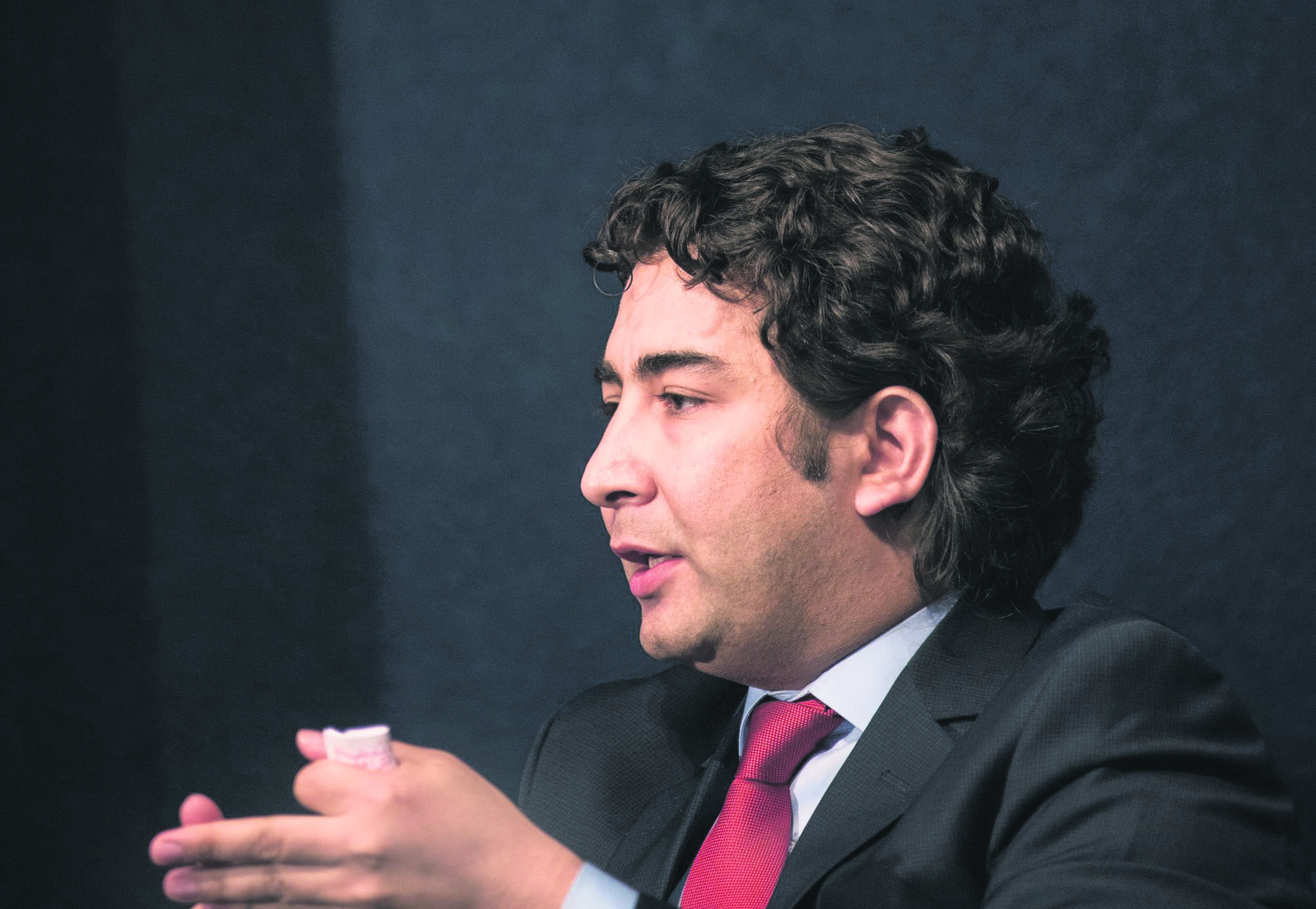 However with the beginning of the Arab Spring and Assad's crackdown of protesters, this policy was disrupted. The chapter ends with the U.S. pressuring Assad to heed the democratic demands of the protesters. The forth chapter is dedicated to outlining the United States' risk-free Syrian strategies such as financial sanctions and humanitarian assistance during the first year of the uprising in Syria. The fifth chapter starts with the famous "red-line speech" where Obama issued a serious threat to the Assad regime warning against the use of chemical weapons. The last three chapters demonstrate the administration's hesitation in carrying on with its threat in the face of indisputable evidence regarding the use of chemical weapons, the division of opinion within the administration concerning direct military intervention and arming the rebels, and lastly, how the emergence of Daesh has diverted attention from the regime's deeds.

According to the book, the Obama administration opposed military intervention in Syria for three main reasons. President Obama's electoral campaigns were built around harsh criticism of the Bush administration's adventures in Afghanistan and Iraq and a promise of resetting U.S. foreign affairs. Haunted by the failure of the Iraq invasion and the growing instability in the region ever since, President Obama was naturally reluctant to have the U.S. be sucked into another inconclusive conflict in the Middle East that would upset his middle class constituency. Russia's explicit support for the Assad regime and U.N. vetoes also signaled that a military operation in Syria would lead to a proxy war with Russia. Thirdly, the book argues that the negotiations with Iran were seen as a foreign policy priority by the administration and an operation against the Syrian regime would likely have consequences for the deal they were trying to reach with Iran.

"A Tale of Four Augusts" is a book about decision-making at the top level and focuses on a few powerful actors. Furthermore, the author explains U.S. policy as more directly determined by the choices of the current government rather than long-term objectives or institutionalized approaches to the Middle East. Although the book covers a rather long timeline, there are some questions remaining for future research in the field. For example, why are there some serious differences of opinion among some senior officials like Hillary Clinton, John Kerry and Fred Hof on the one hand and President Obama on the other concerning whether the U.S. has important interests at stake in Syria? Why are some officials more willing than the president to take riskier steps? The clumsiness and the inconsistency in a strategy that has failed to be formed are sources of embarrassment for the government. But other than to uphold the U.S.'s international credibility, to appease the regional allies and a philanthropic sense of responsibility towards the civilians in Syria, has Obama been given strong, positive incentives for deeper involvement in Syria? In spite of these minor points, the book has a major advantage: its accessibility to a wide readership. Some readers might be relieved to note that, despite the author's academic affiliations, there are no dry chapters dedicated to outlining a theoretical framework or methodology for data interpretation. All things considered, I have no doubt that the timeliness of its publication; its meticulous narrative and the lucidity of the arguments will make "A Tale of Four Augusts" a crucial reference book in the years to come.
RELATED TOPICS