Makers Türkiye: Why should you care about the maker movement? 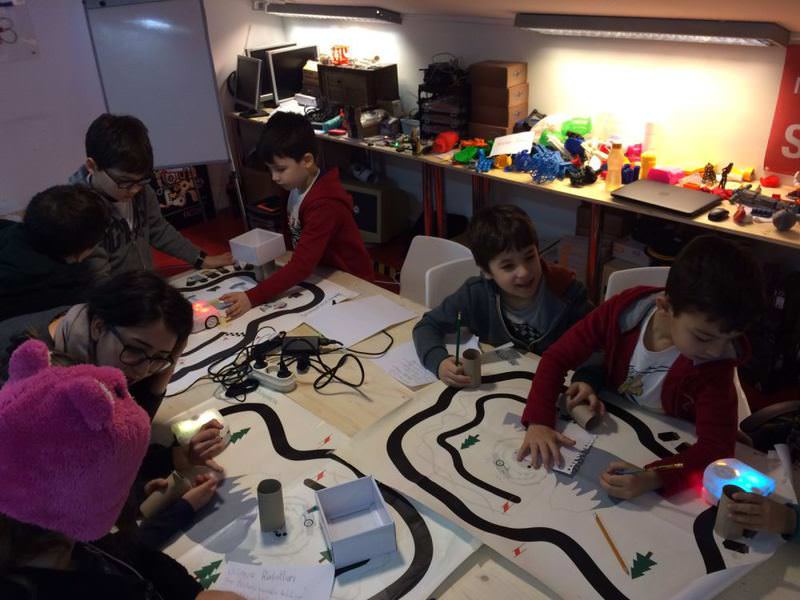 Makers Türkiye brings common people and children together to make 3-D robots, equipment and even food by combining technology and a do-it-yourself philosophy

We are living in the age of consumerism. From television ads to smartphone displays, everything pushes us to consume more. After the industrial revolution, machinery worked for a single purpose - offering us more to consume - but it wasn't always like this. Since the beginning of mankind, we have always produced homes, equipment and food ourselves. The progress in machinery and technology should not draw us away from the joy of actually making something. Instead, technology should bring us successful tools to achieve more in our lifetimes. 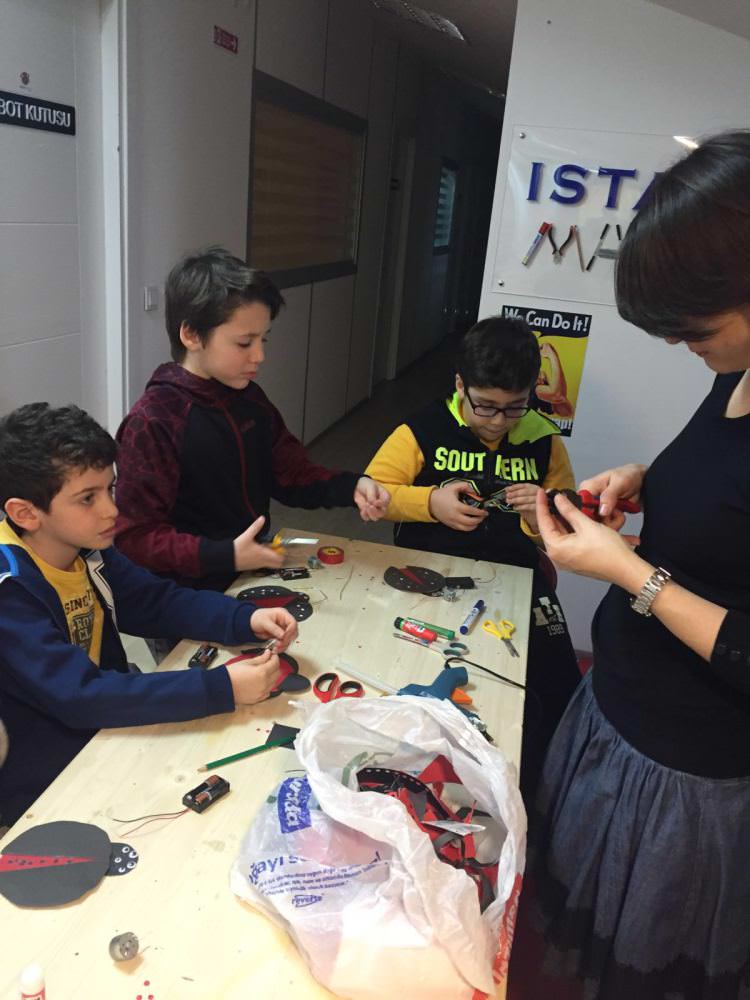 This is the core idea behind the Maker Movement: You need to make something by utilizing technology - either on your own or collectively in a group - in a socially connected environment. As Dale Dougherty, founder and CEO of Maker Media puts it: "The goal of this group is to get better at the business of creating things. A 'maker' can take advantage of all the great resources found on the Internet that can help with projects. But it is also about coming to the realization that you can leverage the 'maker' community: albeit online or at a local 'maker space.' The maker community is where you find people like you who have different skill sets and fields of expertise." By combining technology and DIY (do-it-yourself), the Maker Movement encourages us to share rather than compete, value skills rather than money and to learn by doing rather than simple memorization.

Do it yourself, but be social 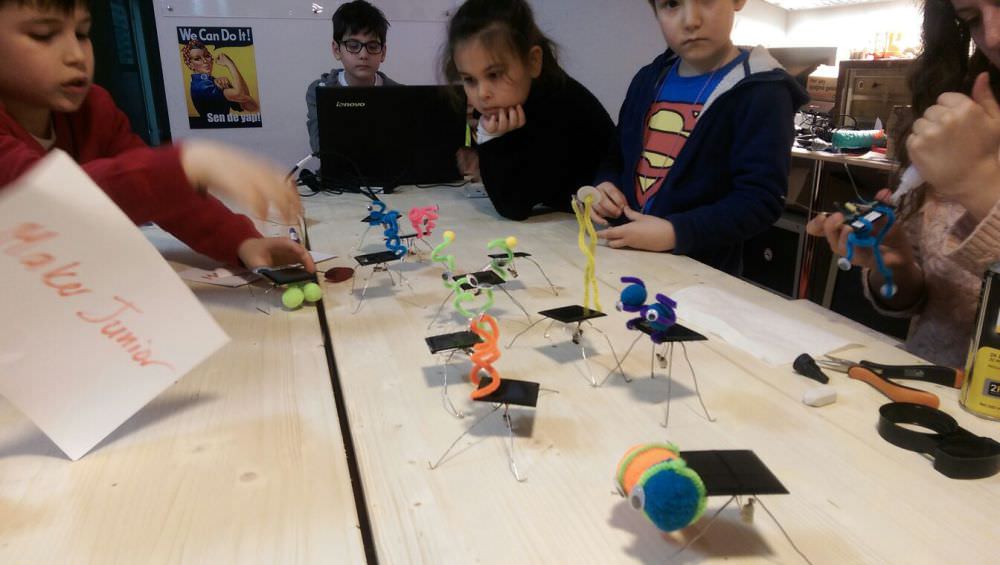 An important aspect of the Maker Movement is to make things together. In fact, the movement is built around the Maker Faire. It is described as being part science fair, part county fair and part original. Launched in the Bay Area of the U.S. in 2006, the Maker Faire quickly became a tradition organized by different cultures and in geographic areas around the world. Turkey is no exception. 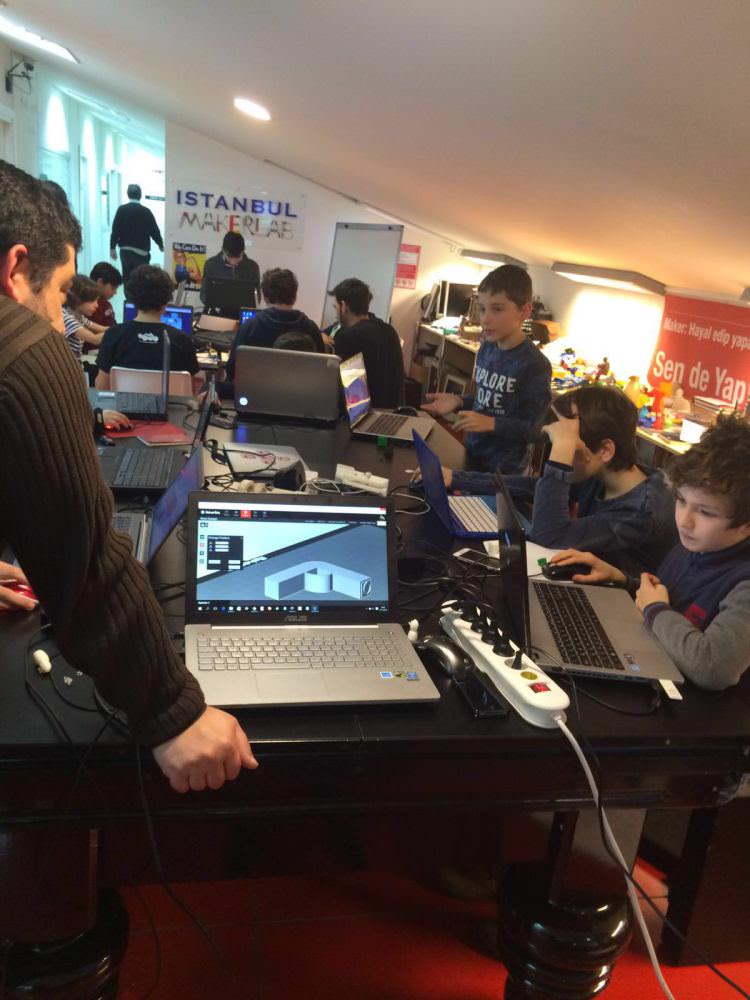 Ongun Tan is the founder of Makers Türkiye. He first encountered the movement three years ago and grew fascinated by the idea of community-based open innovation and the concept of encouraging people to make things from scratch again. Then, he founded the Maker Movement in Turkey. "As the prototyping tools became much more user friendly and access to information got easier thanks to the Internet, you don't need to be an engineer to actually make something," he said in his speech at TED Istanbul last year. It all started with a simple blog, titled "Sen de Yap," and quickly gained momentum from there. The first Maker Faire in Turkey - Istanbul Mini Maker Faire -- took place as part of a larger organization, Turkcell, which hosted a Technology Summit in November 2014. Thousands of visitors got a chance to observe projects, chat with makers, try and learn how to make their own. This was the first time that the maker movement gained mainstream attention. It was followed by Istanbul MakerLab, Turkey's first public workshop for makers with a subscription system. With 500 square meters of co-working space in Levent, Istanbul, it has been a common place to fire up the maker spirit for entrepreneurs, designers and hackers since last September. If you don't have a clear idea on what to make or you don't know where to start, this is a pretty solid starting point. 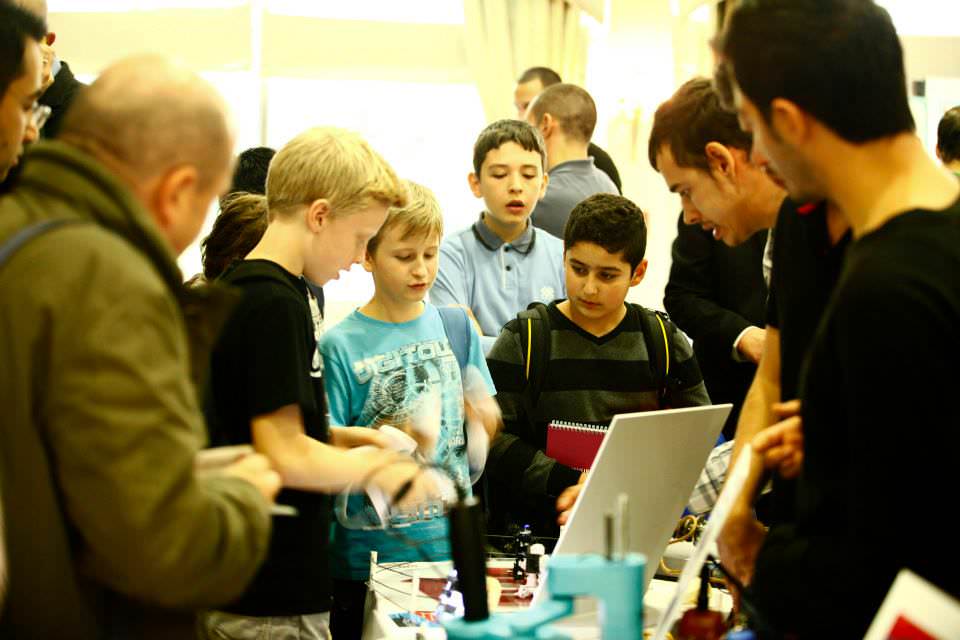 "The Maker Movement is transformative because it makes a difference in economic aspects by making 'personal production' possible," says Tan. "People are starting to work on skill-based projects rather than a routine job." So, from a maker's perspective, the "get a job and work until you retire" business model is over, especially for individuals. You can do many different jobs based on many different skills and talents. "This raises the risk but also increases opportunities," as Tan puts it.

Call yourself a maker 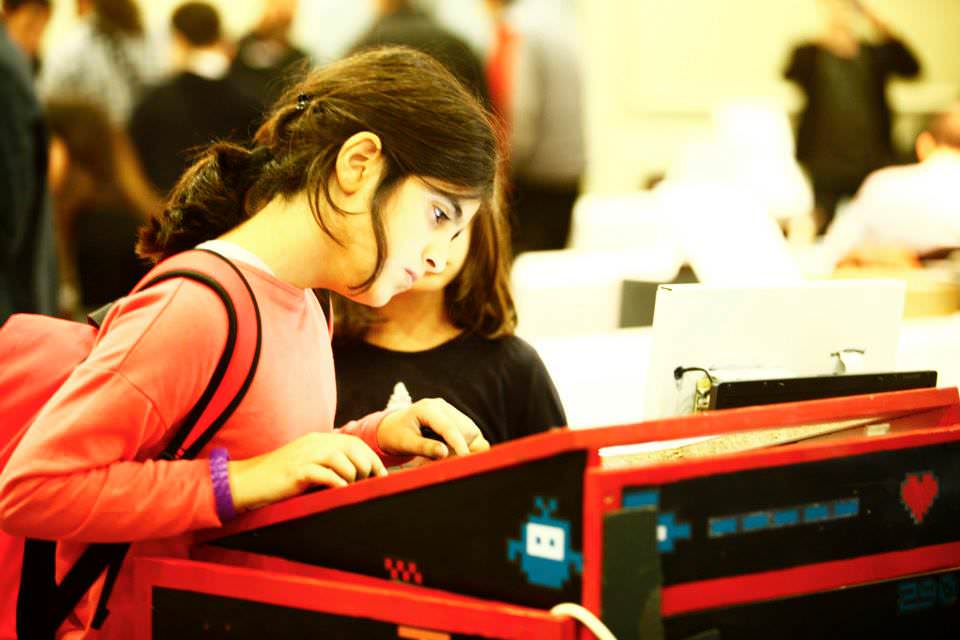 The best part of the Maker Movement is that it doesn't belong to a special group, and it's not confined to big cities. Anyone can become a maker. This is why Makers Türkiye organized a tour named #AnadoluSendeYap across Turkey, from İzmir to Diyarbakır, to spread the maker philosophy in the country. The concept of these events is different from your typical science fair. "Some bring food, some bring necklaces and others bring robots made with a 3-D printer. All of them are makers. This warm and homely atmosphere makes these events easy and accessible for visitors."Makers Türkiye aims to be the next-generation educational system for today's children. And, with Maker Çocuk (Maker Children) they have a good chance to make this happen. "It is important for children to learn by doing. Kids who make and produce things on their own are not satisfied with information given to them; they also seek and experience new and different ways. This makes room for innovation." Children from the ages of 5-16 can attend different types of training, meetings and other activities. They enjoy making things together, while learning by using 3D printers, "makey-makey" circuits, Lego bricks and even coding software.

Every new generation becomes more and more obsessed with consuming. We need to taste the joy of producing something by ourselves once in a while. This is the only way to build a productive and cooperative community. By bringing people together to co-produce and letting them make mistakes freely, Makers Türkiye provides joy and accomplishment for those who are brave enough to get out of their comfort zones. Next time you go to Levent, Istanbul, make sure to pay a visit to Maker Lab to see the maker spirit in person. It would be a "mistake" to miss it.
Last Update: Feb 09, 2016 1:29 am
RELATED TOPICS