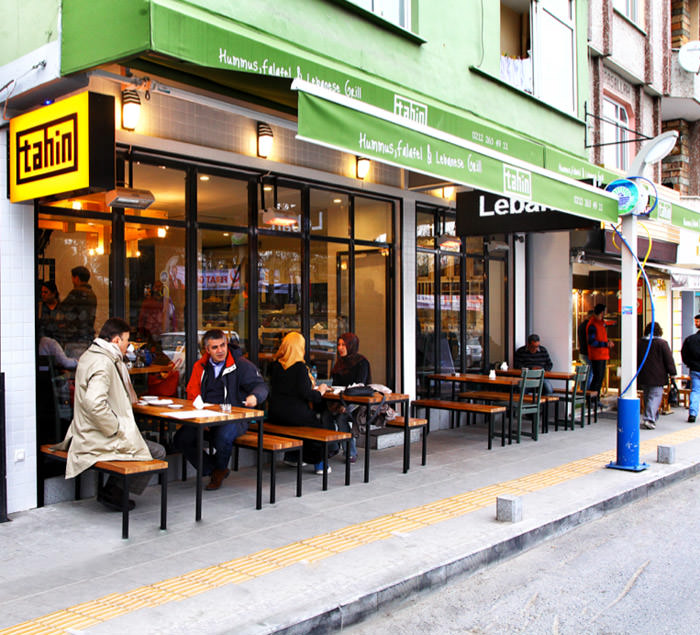 Different ethnic groups as well as tourists craving a taste of home when they are traveling in Istanbul are what make the city's restaurants worth checking out as a bundle of them serve unique tastes from world cuisine including Syrian, Lebanese, Greek and Iranian food

There is no better way to learn about a country and its culture than to sit down at a table with locals and enjoy traditional tastes. Istanbul has a wide-range of restaurants offering new tastes that are sure to give you a taste of Turkey's unique heritage. Whether you're feeling nostalgic and looking for a home-cooked meal or just want to try something new, Istanbul's culinary diversity is sure to satisfy.

Since the Ottoman era, Istanbul has been known for its ethnic diversity. Moreover, Istanbul is a place where multiple groups of people from various ethnicities have lived in peace and harmony with each other for centuries. The diversity of the city is reflected in all aspects of daily life. One of the most obvious areas where you can catch a glimpse of this is in Turkey's culinary sector. With ethnically themed restaurants popping up all over the city, Istanbul is becoming more and more enriched with various cultural influences. Here are a few restaurants in the city that offer traditional cuisine from countries in the region.

Like other minority groups that came before them, Syria's culinary aspects are making a name for themselves in Istanbul. Restaurant enthusiasts are opening up small restaurants on street corners across Istanbul, and the competition is becoming fierce. One of the most popular restaurants that specializes in Syrian dishes is Farooj al Zaeem Slow Fast Food, and its slogan says it all. Located in a quaint corner of Beyoğlu, this restaurant is said to have the best chicken wraps in the entire city. The aroma of the spices being used in the kitchen slip down the street and, as you get closer to the small restaurant, the smell of fresh pita bread baking lures customers inside. There are more than 15 spices and flavorings used in the dishes, the most popular of which is toum - a garlic mayonnaise made in-house that is used as a dip or a side to most dishes. Mutabbal, another popular dish served at Farooj al Zaeem, is smoked, pureed eggplant served with yogurt. Falafel, which is the first dish that comes to mind when talking about the Syrian culinary tradition, is at the top of the list and deserves to be, as the dish is prepared with unique spices that give you the full experience with every bite. 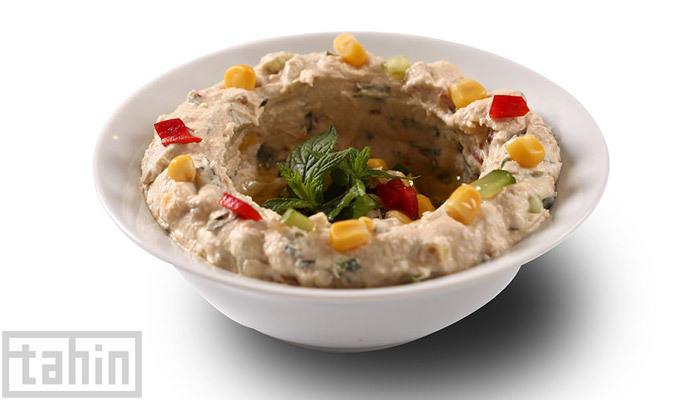 One of the most talked about restaurants in the city is a Lebanese restaurant called Tahin. The restaurant opened in 2014 in Hisarüstü, where it quickly became popular. Tahin's kitchen is specially prepared for traditional Lebanese cooking and even the chefs are brought from Lebanon to give the foods a taste of home during all stages of preparation. The butcher who supplies the meat for the restaurant is Lebanese, allowing chefs to work with precision to prepare a purely ethnic meal. From A to Z, Tahin enriches its menu by offering all types of traditional Lebanese foods. However, the restaurant specializes in hummus. That's right, hummus. With more than seven kinds of different hummus, customers are able to mix and choose exactly what they want to eat. Tahin's delivery service is accessible from a wide range of points in the city. Due to the demand for the restaurant, another branch opened up in Karaköy where they only do delivery service.

Reyhun opened in 2014 in the city center of Istanbul. Located in Beyoğlu, the Iranian restaurant managed to attract attention due to its immaculate preparation of traditional Iranian foods. The materials used in the making of the foods are brought from Iran by special deliveries. The chefs prepare select Iranian dishes with magical touches of ethnic spices and herbs. While eating the delicious foods prepared by the chefs, customers get the entire experience of the Middle Eastern tradition. The architecture and design of the building is specially designed to incorporate the modern lines with authentic Iranian culture to give you the whole Persian experience. 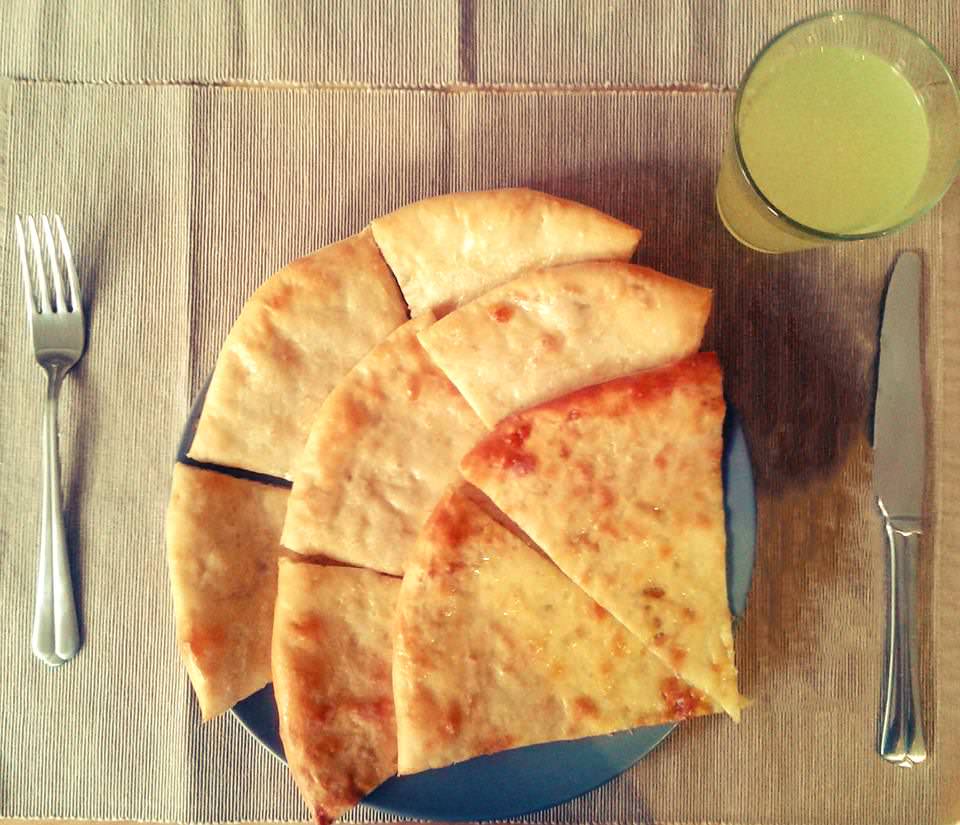 Galaktion, a Georgian restaurant that takes its name from a famous Georgian poet, Galaktion Tabidze, has become the buzz in Galata. Located on one of the small streets of the touristic area of Galata, Galaktion offers its customers a friendly family environment to dine in. Though their menu has much to offer, the most requested dish is Georgian dumplings. These dumplings, Khinkali, as they are called in Georgian, are made from minced meat, onions, salt and cumin. There is an especially high demand for the restaurant's Georgian Lemonade, which is made from a variety of mixed fruits and mineral water. 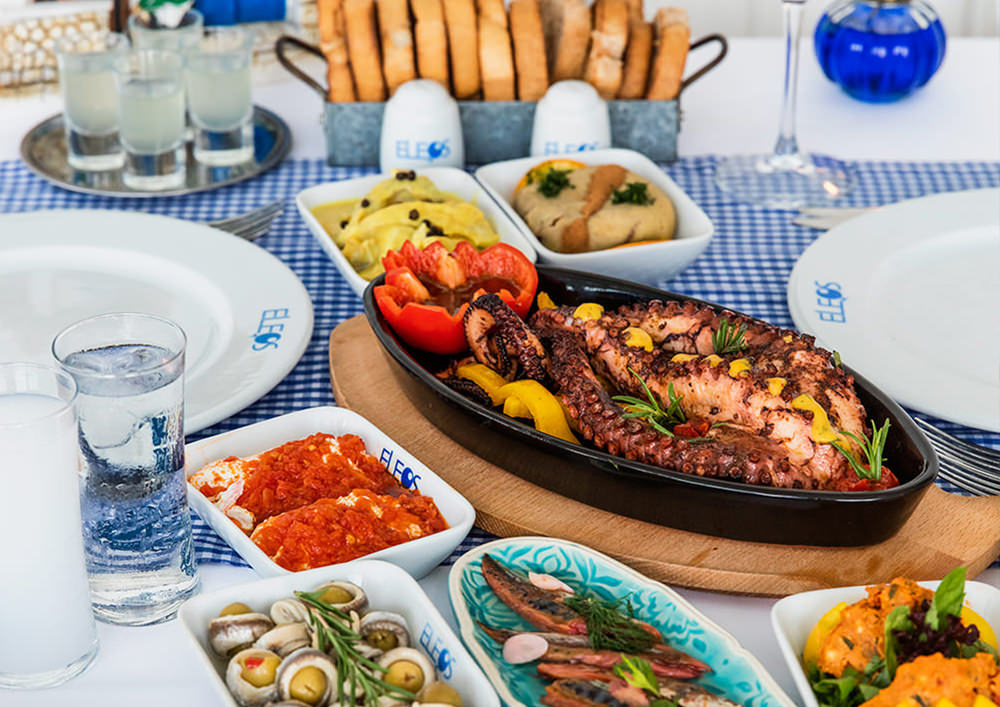 Eleos, which means "mercy" in ancient Greek, is Istanbul's first pick among Greek restaurants. The first branch of this popular restaurant opened in Yeşilköy right on the waterfront. Due to popular demand, the second branch opened in Beyoğlu on a rooftop that overlooks the Bosporus. Eleos is known for the blue and white colors that are used in the design of the interior. Referred to as the "white tavern," Eleos serves all the classic dishes of Greek culture. A few of the favorites on the menu include stuffed anchovies, fish in paper and grilled halloumi. But the dinner does not end with these special dishes. The menu also offers a range of alcoholic beverages including ouzo, the traditional Greek drink much like Turkish rakı. Additionally, a wide-range of carefully selected musical tracks plays in the background as you enjoy fine Mediterranean cuisine.
RELATED TOPICS