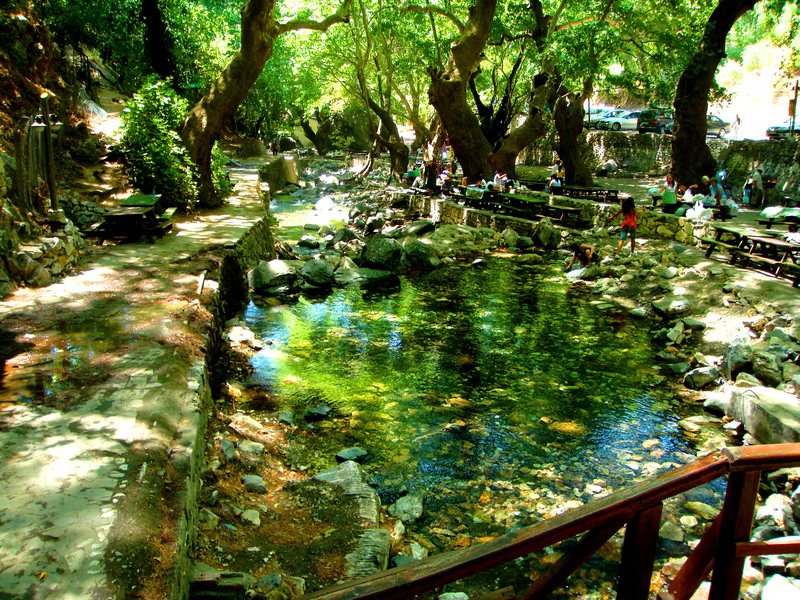 Having been home to Greeks and Turks for years, the Aegean village of Yeşilyurt has appeal for through both its nature and history. Established by an Oghuz Turkic bek, the small village is becoming a hot spot for eco-tourism

Boasting a 700-year-history, the Aegean village of Yeşilyurt lies in the foothills of Mount Ida where Greeks and Turks have lived together for centuries. Surrounded by an Aegean atmosphere with stone houses, cobblestone streets, a wide village square and pristine nature, the village in the western province of Çanakkale's Ayvacık district is an ideal weekend gateway for big city dwellers who are suffocated by the hectic urban life.

According to legend, the world's first beauty contest took place on Mount Ida, where Yeşilköy is now situated. The contest announced Aphrodite, the symbol of love and beauty, as the winner among three others - Helen, Athena and Paris, the son of Priam, the king of Troy. During the time of the Ionian League, the region became an important transit point and became the home of the Lycians, Persians and Romans over the years. 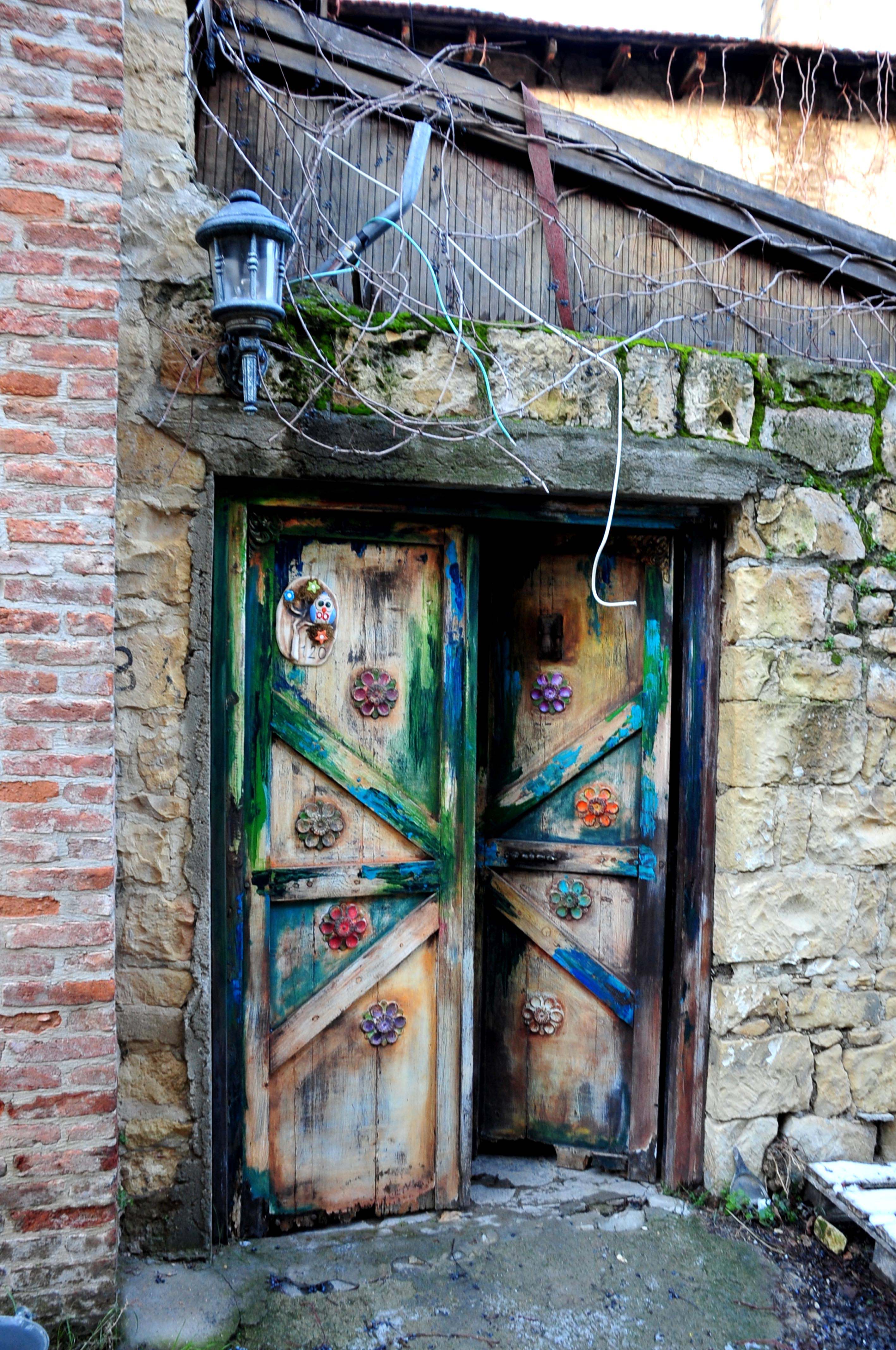 In 1355, Yeşilyurt was established under the name of "Büyük Çetmi" by a Turkic bek from the Chepni people, one of the 24 clans of the Oghuz Turks, a Turkic tribal confederation expanding on Anatolia. His younger brother also established another village named "Küçük Çetmi" on the opposite slope. The second village still exists and the two face each other.

Greeks and Turks lived together in Yeşilyurt for years in peace, but many of the Greek residents left after the 1924 population exchange. In return, Turks residing in Greece settled in the village. The foundations of a Greek church have survived in the village's lower neighborhood. Also, former Greek dwellers took part in the construction of the village's historic mosque. In 1970, this small, pretty village adopted its current name, and now attracts visitors with 200 homes. Kemal Dokuz, the head of the Provincial Directorate for Tourism and Culture, said tourists search for quiet and tranquilizing places to vacation in, which is exactly what Yeşilyurt has to offer. "The village is like a haven if you compare it with busy and stressful cities," Dokuz said. As a tourism destination with promising potential, Yeşilyurt's brand value is projected to rise in the following years. "Today, local values receive more recognition. Ecotourism is becoming more popular because tourists increasingly prefer places where they can stay in touch with nature," Dokuz added. "Both the northern and southern parts of Mount Ida have distinct beauty. The region, home to, the world's significant endemic plants, the region is peaceful. Locals in big cities are fed up with stress in their personal and professional life, and they cannot even breathe. We invite them to this small paradise to discover its beauty," he said. 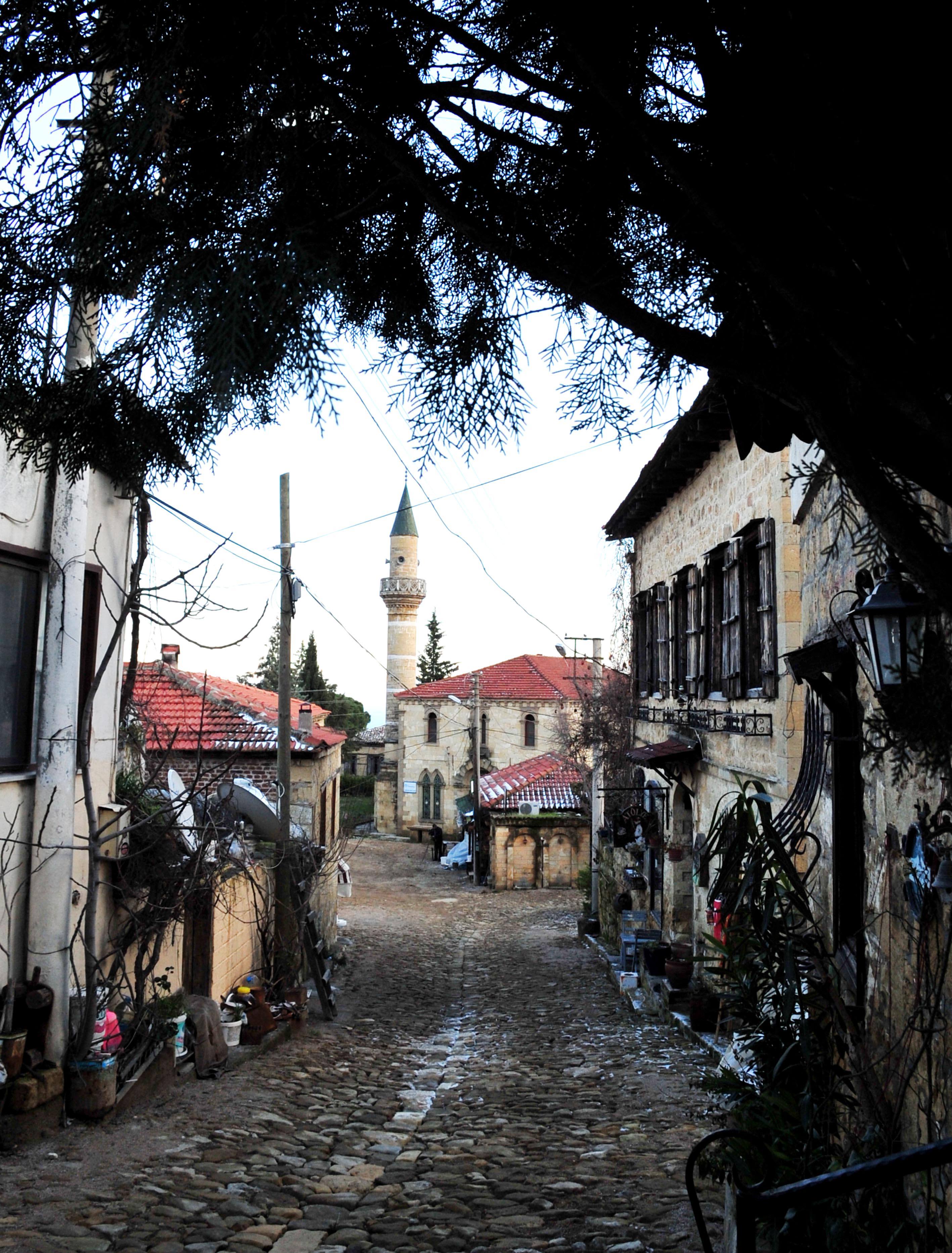 In Yeşilyurt village, some residents have altered their houses into small hostels or boutique hotels. Among them, Erguvanlı Ev is a boutique hotel where you can find hospitality and delicious food for affordable prices. In recent years, more visitors from Istanbul and İzmir have enjoyed their vacations in the village. Old stone buildings, which constitute the majority of the village's structures, have been renovated and introduced to the tourism sector as hotels, hostels or restaurants, also contributing to the village's tourism potential. Tourists usually pay a visit to Yeşilyurt after visiting the Gallipoli Peninsula, the ancient city of Troy and Assos.

Suat Can, the village's headman, said apart from permanent locals, some people buy homes in the village where they live in the spring and summer. "Local and foreign tourists frequently visit the village and leave here with positive feelings. I believe the village's history and its origins as a place where Greeks and Turks have lived together for years make it more attractive. The weather is nice and nature makes you feel peaceful," Can said. Many of the villagers spend their days harvesting olives while others run small cafes and restaurants. There are 10 accommodation options within the village, and a large portion of the buildings were made of stone. The village also grabs the attention of filmmakers looking to pleasant spots to produce movies, TV series and commercials.
Last Update: Mar 01, 2016 3:10 pm
RELATED TOPICS