Sufi healing as an alternative to modern psychotherapy 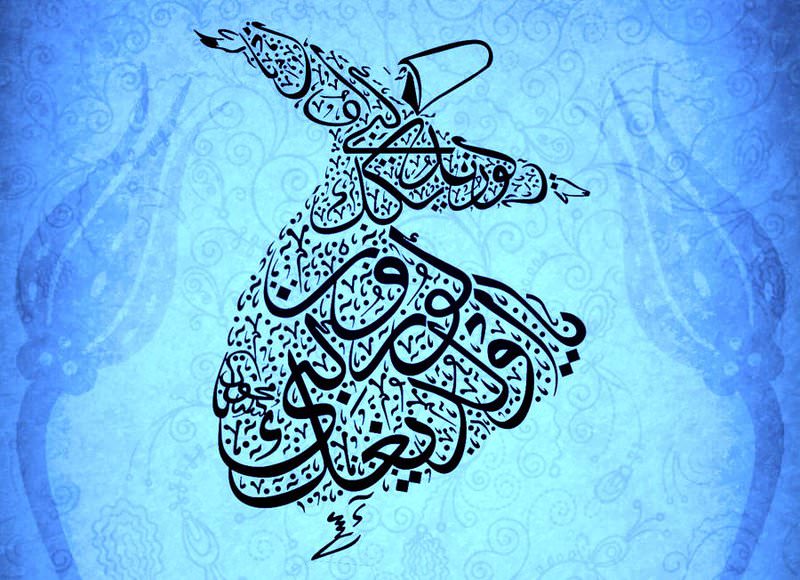 Psychology and Sufism both investigate the inner mysteries of the human condition and suggest some ways to help people improve their lives. Sufism does not perceive diseases as only physical symptoms, but a whole, including the physical, mental and emotional aspects while recognizing that diseases can also present psychological effects

World renowned poet and Sufi master Rumi says, "Whatever you're looking for can only be found inside of you." Indeed, what really matters is understanding the meaning that lies behind an incident or an object. If we look merely at the symptoms of diseases, we may not be able to understand what it tells us. We can see diseases as our physical body compensating for our failings. Thus diseases appearing in our physical body are twists on our path to recovery. They offer us an opportunity to face our mistakes, faults and deficiencies we try to avoid within ourselves. Nothing in this life is created without a meaning or unnecessarily. Diseases we have to face are not an obstacle, they are signs that we are on the path to recovery. 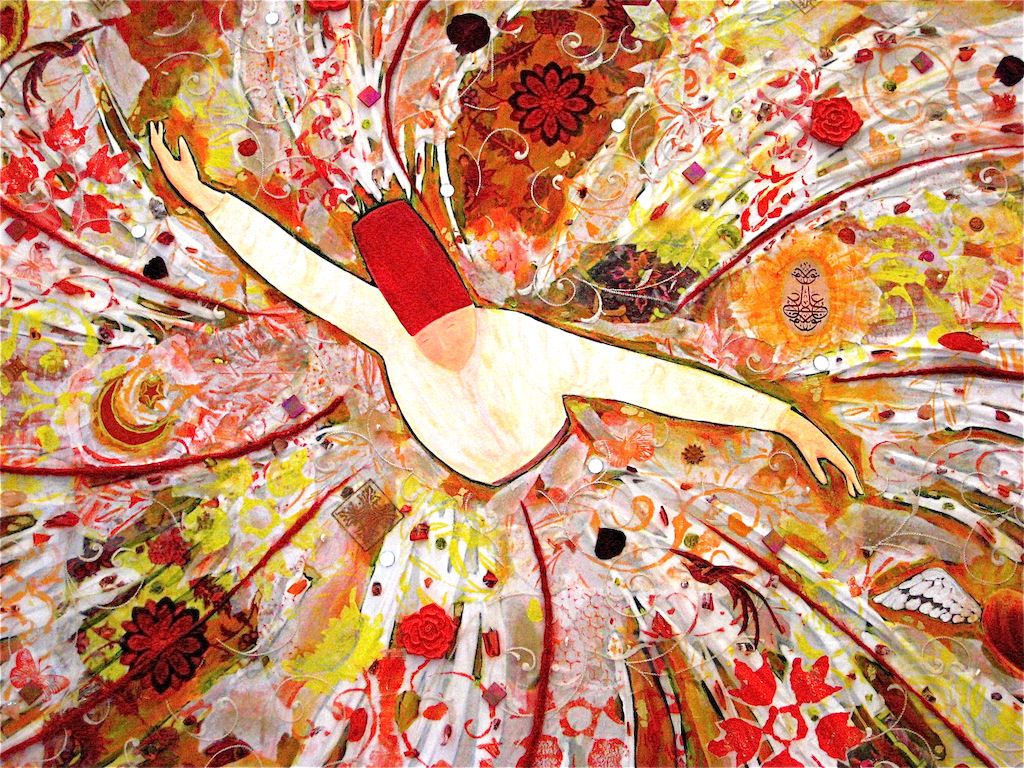 This attitude toward physical signs that appear as illnesses resembles the relation of oneself to wisdom. Our aim should be not to fight against these illnesses, but to use them for our own benefit. We may even find a friend who can guide us toward healing by understanding what lies beneath these diseases through understanding their physical signs.

Incidents do not mean much on their own. In order to comprehend what something means, we have to interpret it. In order to interpret something, we have to take a step back and look from a distance; and to look from a distance we will need a reference point. If we can use a metaphysical reference system, we can interpret the physical and visible world. This approach is not for materialist and rationalist philosophers. They are those who look at the finger, and not at the moon to which it points.

Diseases are caused by deterioration of the harmony of the body; meaning that the order which was previously balanced is imbalanced. If we encounter an imbalance in our consciousness, this would appear and be experienced as a disease visible in our physical body. Thus a person is ill and signs appear physically. Recovery means re-balancing what has deteriorated to achieve unity. If we consider diseases in terms of the communication and relation between us and our bodies, the concept of illness appears differently. Once poet Niyazi Mısri wrote the following lines: "I was seeking a cure for my trouble; My trouble became my cure. I was seeking a proof of my origin; My origin became my proof." (Translation by Walter Feldman)

What do diseases tell us?

First of all, diseases show us our failings. They can even be ruthless in this respect. Nothing in this life is meaningless, without a purpose or unnecessary. The amount of suffering sent is precisely what we can endure.

Mankind needs to get rid of pipe dreams and vain hopes like avoiding diseases or wiping them from the face of the earth. If mankind gets vain and starts drifting away from unity, diseases push it toward desperation and force it to be modest. Man can only realize that these illnesses are friends and allies once it recognizes that diseases and death are humanity's real fellow travelers.

The meaning we ascribe to life causes consciousness to appear. If one is negligent, it means that person is now conscious; not aware; that they don't know themselves. If our aim is to know, naturally we have to avoid being negligent.

Mankind, which entered into the human body and fell from heaven, has forgotten its own reality. It is deprived and is destined for foreign lands. And those stranded in foreign lands are not at ease, they're anxious, frustrated and greedy. There is only one way to get rid of this anxiousness and greed: Ultimate union.

According to Iranian philosopher Mulla Sadra, someone's death means the awakening of that person to the mirror of their soul: Their reality. If death means awakening, then life is a dream. We may not question the reality of our dreams while we are dreaming; we only understand that they are dreams after we wake up. If one is not aware of its own purpose of existence and is not striving toward its ultimate union is negligent, then this is the cause of all diseases in general.

We should not perceive diseases as only physical symptoms. Illness is a whole, including the physical, mental and emotional. In this respect, the obstacles appearing on one's path during life is caused by forgetting why one set on the path; in other words, being negligent. The appearance of the physical symptoms of an illness and the effect they have is a reminder to that person. However, if one doesn't get this message and just focuses on the physical symptoms, then that person would lose the chance. If negligence is a disease, then remembering is recovery and healing.

One needs to strive to achieve the truth, because mankind is the essence, soul, meaning and purpose of the world. If one's consciousness forgets uniting with God and returning to him, then that person cannot be healthy, neither individually or socially.

Modern western medicine perceives human beings only as a physical body and does not deal with the disease itself, but treats only its physical symptoms. Medical terminology is based on physical symptoms and laboratory values. How you define an illness determines your approach toward it. Therefore we first need to define diseases correctly; conceptualize and rename them. Individualism, competition and hastiness are critical concerns that humans suffer from. The passion for these three concepts either makes it harder for us to realize the signs on our life path, or can even make it impossible. Certain things that a human deprives themselves of may represent themselves as symptoms. Anything that we cannot integrate with ourselves may show up as illness and discomfort. In Sufism, unity of existence is the main principle. This is why we need to show a proper stance against illnesses. We need to understand the symptoms to benefit from them. To remain honest to ourselves is difficult, but for those that are in search for the truth, diseases we experience can help us. In other words, diseases are a means that urge us to remain honest to ourselves.

*Dr. Ahmet Murat Balanlı MD is an internal diseases specialist and a head physcian at Turkey's Public Hospitals Institution under the Health Ministry and is a contributing author for health publications with an interest in alternative therapy.
Last Update: Apr 11, 2016 3:16 pm
RELATED TOPICS