Diyanet Center of America: An epicenter in the fight against Islamophobia 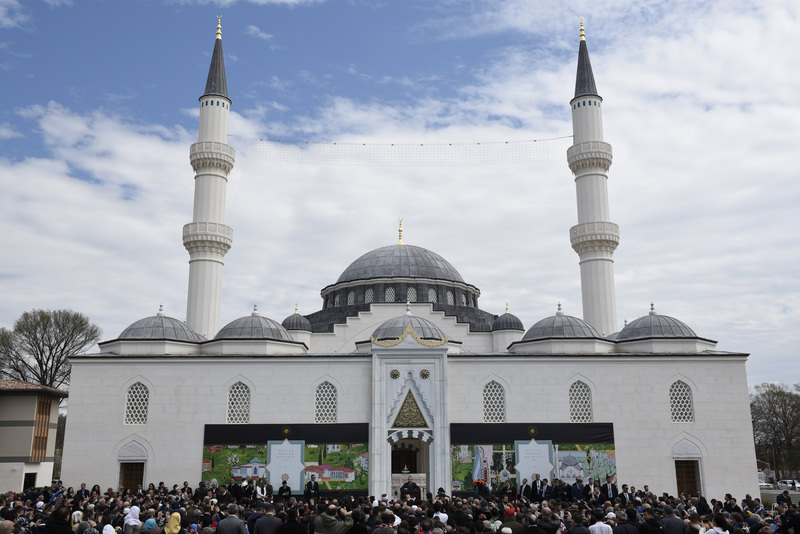 The Diyanet Center of America, a large Turkish-funded complex in Maryland, U.S., has a mission to run as a place that not only spreads Islam's message of compassion, but also deters Islamophobia which has become widespread around the globe

The Diyanet Center of America, a huge Islamic complex located in Maryland, was officially opened last week, with the inauguration overseen by Turkish President Recep Tayyip Erdoğan and the President of Religious Affairs Professor Mehmet Görmez. With its architectural design and strategic location, the complex is a significant addition to Diyanet's work in America and will represent their mission for years to come.

The fact that the Presidency of Religious Affairs, which has conducted "religious services" abroad throughout the history of the Republic of Turkey, has not abandoned Turkish people in various regions, and offered them services in remote locations inhabited by not only Turkish people but all Muslim minorities for the last 10 years, built a "science and wisdom" center only half an hour from the U.S. capital, Washington, D.C., is of significant importance in certain aspects. 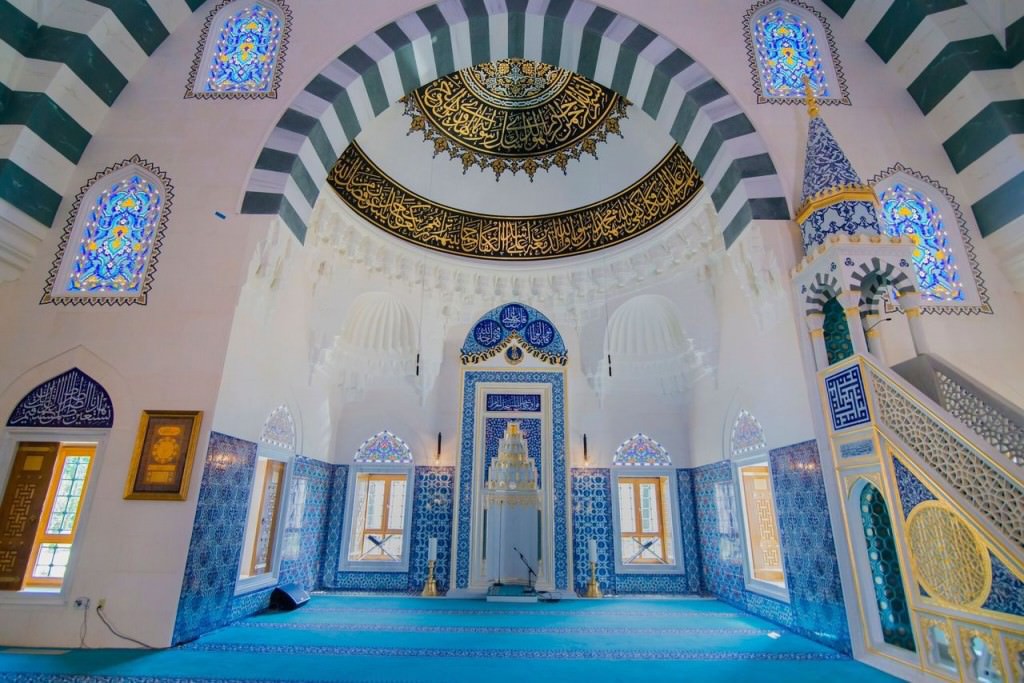 The Islamic complex will not only offer services to Turkish people and the Muslims residing in Maryland but to all of American society. As a center of learning, it will contribute greatly by changing the negative perceptions of Islam as well as generating authentic Islamic knowledge. At a time when Islamophobia is on the rise and radical movements are being defined as "true Islam," every Muslim is considered "a common suspect" and Muslims feel the effects of widespread misconceptions. To help reverse this trend, the cultural tradition that Turkey is representing will be taught with the work of the center to produce an authentic Islamic understanding and resist the spread of Islamophobia.

As the most meaningful and extensive service project abroad not only in the history of the Presidency of Religious Affairs but also the Republic of Turkey, the Diyanet Center of America will offer the opportunity to eliminate the production of erroneous information on Islam and combat the emergence of faulty religious thinking that has unfortunately become widespread. Besides, the institution aims to become a hub for knowledge that shall deter islamophobic hatred and reject all theses that darken the prospects for humanity. This mission is very important for both contributing to world peace and enabling Muslims to reach to true religious knowledge.

While defining the mission of the center, Görmez, one of the main individuals behind the project, called on all Muslims residing in the U.S. and said, "Whichever area you inhabit, do not live with your heads bent; because you are Muslims. The name 'Muhammad' only represents the adjective 'trustworthy,' trust, peace and justice. None of you should feel low because of the crimes committed by broken minds and murder gangs tens of thousands of kilometers away in the name of Islam. None of those murders originate from Islam, Muhammad or the Quran." This speech went down as expressing one of the boldest and the most confident stances that Islamic communities trying to survive in non-Muslim countries needed to hear.

Görmez's speech not only contained messages about Muslim communities but also the American society where the Muslims will continue to live: "Every person is honorable and worthy of respect. Each was created as the caliph of God. Common divine ground is also a sign of civilization because all civilizations stood up with the common values of humanity."

President Erdoğan's great efforts also laid the foundations for the Diyanet Center of America. Beginning when he was Prime Minister and completed during his presidency, the center aims to show the real face of Islam to American society and the whole world. The project aims to abolish the traumas suffered by Muslims and other religious communities, especially after the Sept. 11 attacks, by showing that Islam advises sharing with others, opposes killing and indifference toward those in need and orders people to live virtuously.

It is necessary to congratulate all stakeholders that contributed to the project. If in the hands of the right people, it will create the scope to contribute to humanity on a large scale. This is no doubt an ambitious task but not impossible. The complex will act as a meeting point between Turkish and American communities and can have an immeasurable impact on the public, lending discomfort to the "Islamophobia engineers" trying to gain more power during this critical period.