The social role of waqfs during the Ottoman era 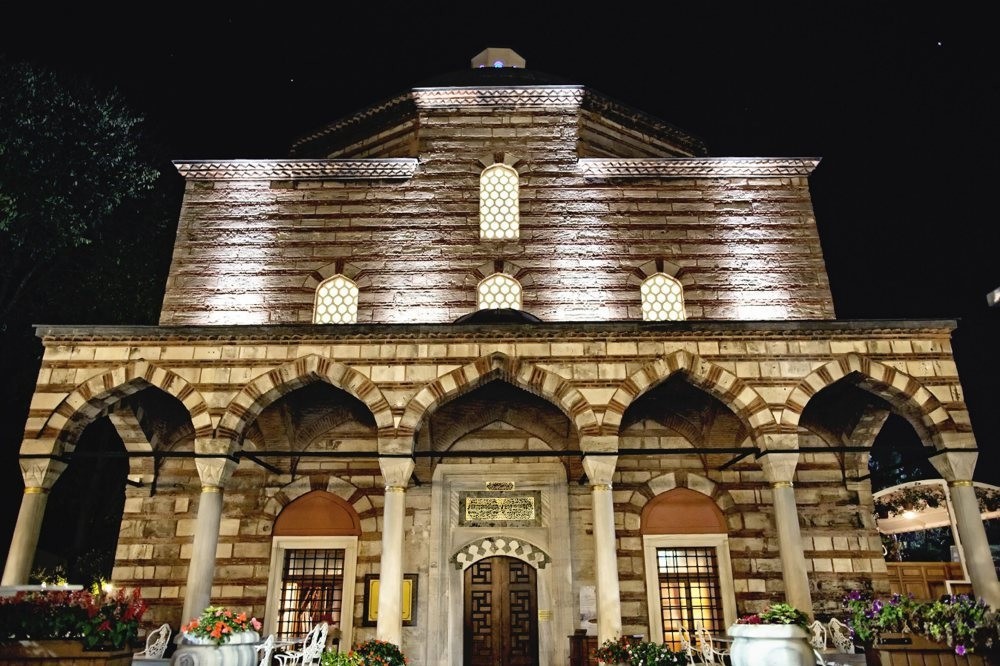 Ottoman charity showed itself throughout its history. A number of foundations, known as 'waqfs' served the public and were an important means to offer a helping hand and share with those in need

Authorities in the Ottoman Empire used to ensure security both within and outside its borders and did not interfere with economic or social life. Economic order was based on social justice. Individual enterprises were allowed and every person could do any business within a legal frame.

Everyone used to obtain what they deserved and no one interfered with anyone's income, earned through honesty and hard work. People had the freedom to use their property and goods as they saw fit. This practice is very similar to today's liberal economic system. However, this was not a type of liberalism in which entrepreneurs could do whatever they want. This type of economy encouraged private enterprises in production and was based on social justice in the distribution of the empire's income to publicist subjects. 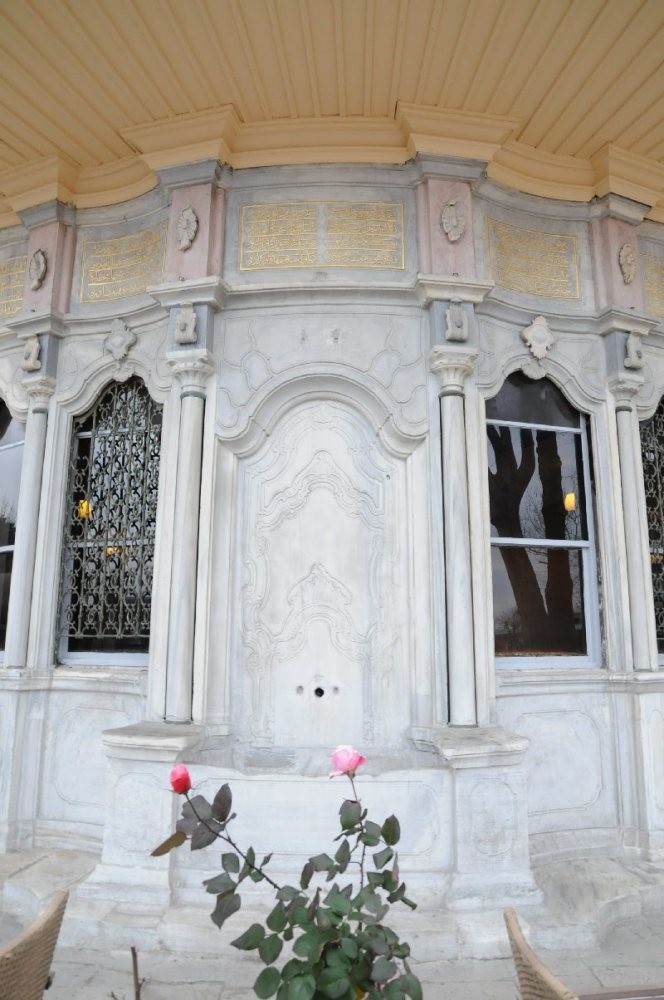 An Ottoman-era fountain in Istanbul

Some measures were taken in order to overcome the deficiencies of the system. The main measure was the establishment of "waqf," "vakıf" in Turkish, meaning foundation. Throughout the history of the Ottoman Empire, all public services, including infrastructure, education and health were provided by waqfs. Public officer's wages were even paid through this practice. All mosques, schools, dervish lodges, hospitals, bridges, fountains, dams, inns and caravanserais were built with the support of waqfs. Estates, including shops, houses and fields, were also allocated by waqfs to cover their costs and to ensure their survival. The Ottoman Empire could be described as a civilization of waqfs.

The concept of waqf is as old as history. The Kaaba was built in Mecca by Abraham and the Al-Aqsa Mosque in Jerusalem was built by Prophet Suleiman, which are some of the oldest waqfs in the world. However, it is Islam that turned waqfs into crucial foundations. Prophet Muhammad once said: "The record [Book of Deeds] is closed when a person passes away, yet those who leave behind knowledge, good children or works of charity are exceptions. Good deeds will continue to be written in that person's record." Prophet Muhammad founded waqfs himself and advised his devotees and future Muslims followed his advice. He donated the date garden in Khyber to Muslims. His friends followed in his footsteps and continued establishing foundations after his death.

Waqfs are properties allocated for the benefit of the people. These foundations are believed to belong to God and their benefits belong to God's servants. Once established, no one could waive a foundation after it started operating. Other than its founder, no one had the right to amend the rules set up by the founder, even the state could not seize it. Muslims also believed that damaging foundation properties was a major sin.

Muslims established waqfs in order to reach the promise Muhammad mentioned. They ensured that their names immortalized by this way. Many public services were provided through waqfs and the Ottoman Empire always supported them. Waqfs are mostly associated with mosques, hospitals, schools, fountains, graveyards and bridges, but it is evident from documents in the Ottoman archives that there were many other types of waqfs established in the empire.

Among the interesting foundations in the Ottoman Empire, one provided financial compensation if a servant broke his master's furniture and another took children on picnics. There were also other foundations served to set slaves free, paid prisoners' debts, distributed food to wild animals on mountains to prevent them from coming to town in the winter, treated injured storks, helped widows, distributed ice to the poor in summer, offered clothes and shoes to poor students, served halva (a kind of dessert), cleaned lakes, held iftars (fast-breaking meals) during Ramadan, cleaned bridges of stones and branches brought by floods, cleaned walls, put oil lamps on streets at night and taught calligraphy.

Some people even donated recreational areas for the public to get some fresh air, an orchard for locals to enjoy its fruit in İznik and bridal dresses and accessories to poor brides. Grand Vizier Sokullu Mehmet Pasha donated horses to soldiers and there were waqfs that operated to rescue boats on Van Lake. Once, a porter in the city of Aydın donated snow for three months placed around a fountain's base to ensure that the water remained cold. Financial waqfs were also established to offer loans to those in need and libraries were built for scientists and science enthusiasts when books were very expensive.

People did not want their successors to trifle away their inheritance established family waqfs to avoid unjust treatment and ensure that future generations also benefited from the inheritance.

To help the public pay taxes imposed during times of crises such as war, "avarız" (extraordinary tax) waqfs were established. These helped with tax payments and also covered the living cost of people that were unable to work due to illness, buried the poor, helped poor girls marry, set up businesses for poor youngsters, helped those whose houses were destroyed or burned and repaired roads, bridges, pavement and waterways in a village or neighborhood.

Following the foundation of the Republic of Turkey, the establishment of foundations based on Islamic law was banned and many foundations were seized and sold to third parties. This is how a civilization of foundations was lost in history.
Last Update: Jun 03, 2016 1:35 am
RELATED TOPICS