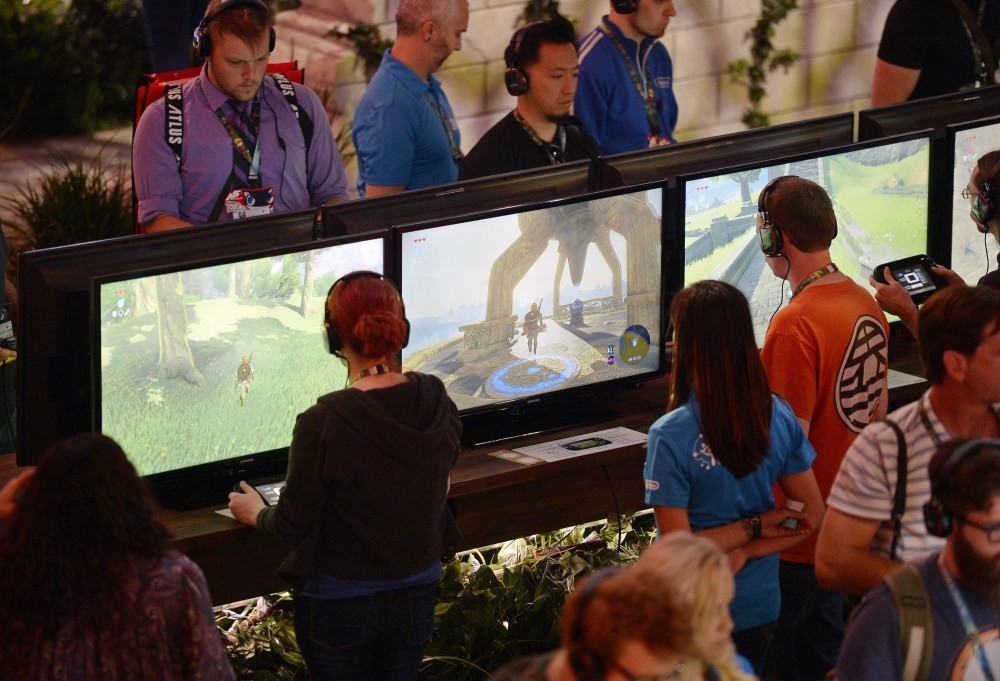 Bahçeşehir University Gamelab and Logitech games are all playing their part in fostering the gaming sector in Turkey. In an industry worth $140 billion worldwide, Turkey has the opportunity to go from being a consumer to a producer if it plays its cards right

Technology is moving at an incredible pace, what is unimaginable to a previous generation, soon becomes the children's toys of tomorrow. To put the hardware and software advancement of recent years into perspective, the Apollo 11 space craft that landed on the moon in 1969, had less technology than the smart phone in people's pockets today.

No matter which country you are from or what language you speak, learning to speak the language of computers and software programming can easily be done by anyone willing to learn. Software is the new prospect in which a simple idea can become tomorrow's next big thing. It is a truly global, borderless export that does not rely on the natural, finite resources of a country - all it requires is the will and effort to learn. Turkish software developers and their computer games are being exported around the world, carving out their own niche in the economy of tomorrow. 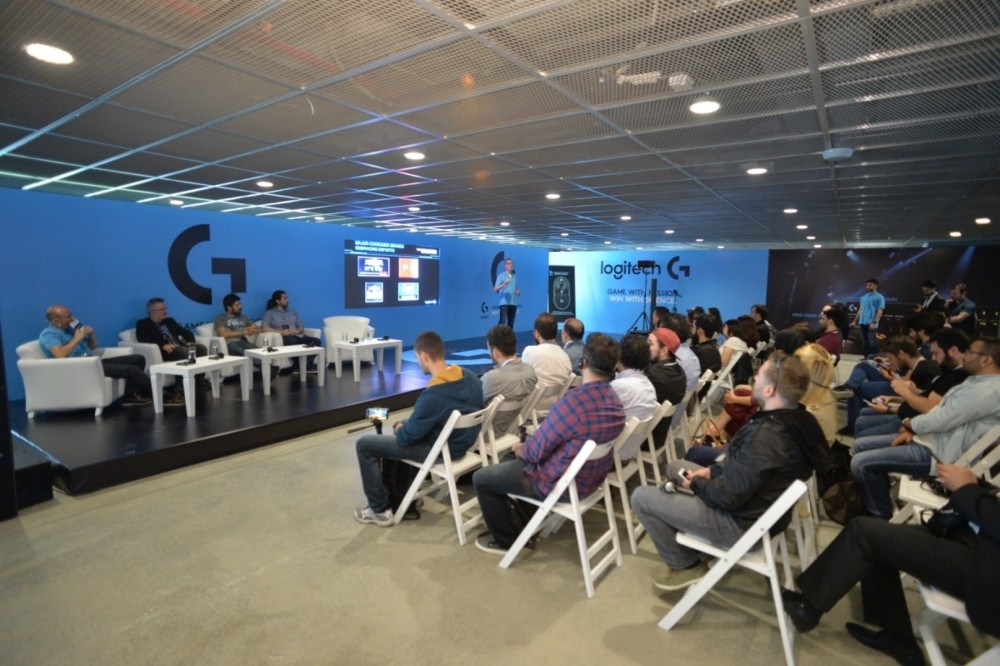 Alongside the personal computer is the hardware required to interact with the software. Logitech has launched the G900 gaming mouse in Turkey. Logitech has a long history of computer and tablet peripherals and has been named the top-selling gaming peripherals brand in Turkey. Andreas Schicker, head of Logitech Gaming EMEA, mentioned in a talk that it is what is inside the software and games created by developers that in turn drives Logitech to develop its next generation of hardware. As the development of PCs and consoles continues to improve, game preferences change and to align with such changes Logitech develops new hardware. To most, the computer mouse is a device used to move the pointer on screen, but to engineers at Logitech, the mouse is the peripheral which converts the gamer's thoughts and actions into fluid movement on screen in the quickest possible time. Andreas explained how engineers worked to shave milligrams off of the G900 to bring it to just 107 grams and reduce latency to just milliseconds, making their wireless mouse respond faster than some wired mice used today. When competitive gaming competitions have prize pools of millions dollars, the milliseconds of latency in a mouse can literally be the difference between leaving as a millionaire or as a loser in gaming tournaments.

Alongside Logitech, attending the event was Assistant Professor Güven Çatak, who established the Bahçeşehir University Gamelab (BUG) and Bahçeşehir University Game Design Graduate Program, known as Master BUG. A first of its kind program in Turkey designed to foster a community of developers and artists coming together for game jams and to encourage a larger game development community in Turkey. Çatak explained that throughout the program, two dissertations were presented recently and that there are 20 more projects being prepared for next year. Current masters students are also gaining extra experience through attending events such as the Berlin Local Multiplayer Festival with their game "Shlack!" and have also participated in the new media exhibition during the Contemporary Istanbul Art Fair with their work "The Other Portrait."

While the gaming industry is growing in Turkey, it is still behind giants like South Korea and the U.S. where gaming events fill stadiums and the industry is backed by grants and tax exemptions. When questioned about local roadblocks, Çatak explained that there are developments here with associations like Oyunder, Toged, ATOM and BUG being established, but the lack of regulations, procedures and government funding does make it difficult for the sector to truly take flight.

The reality is that with Turkey's geographic positioning and the right support, the local gaming sector is in a perfect position to bridge Europe and the Middle East. With a young, educated population, Turkish graduates that can grasp an understanding of both cultures could tap into the booming industry and take advantage of large growth potential. Çatak added that with Turkey having the third largest gaming population in relation to its overall population, it is a prime candidate to graduate from being classed as a consumer to a producer. The beauty of this transformation is that it is not reliant on natural resources or massive investment. Turkey just needs to foster its' curious youth in the art of software development and lay policy groundwork to support independent and established game developers allowing them to flourish.

As technology moves fast in today's world, Turkey had missed the boat first time round when consoles like the old Commodore 64, Nintendo Entertainment System and PlayStation 1 were booming. But as the world is now putting their virtual reality headsets on and smartphones are everywhere, Turkish developers are in a prime position to become world players and take their seat at the table.

Turkish success stories such as Gram Games, Taleworlds and world leading developer supporting the Bug program alongside Logitech is Crytek, a true giant in the gaming world.

Crytek was started by Cevat, Avni and Faruk Yerli, three Turkish brothers, in 1999. It has its headquarters in Frankfurt with studios dotted across Istanbul, Budapest, Kiev, Seoul, Shanghai, and Sofia. Cryengine is known worldwide as one of the most visually amazing gaming engines and its game Crysis is ingrained in gaming culture.

Crytek has now grown to 717 employees worldwide and its Istanbul office employs 16. With a mix of engineers and sales, Istanbul Crytek is focused mainly on its free to play game "Warface." Ceren Demircan says what Crytek needs is skilled, motivated developers as the only limit is their creativity. With a virtual reality lab and the Cryengine Academy at Bahçeşehir University, Crytek is doing its part to train the up and coming students to be the developers of tomorrow.

With around 7 million male gamers between 18 and 24 in Turkey, one of the most connected youth in the region, the third-largest gamer population in relation to its population and some globally successful mobile and PC developers in the county, all that is needed now is the right governmental support and its creative youth to take charge, enabling Turkey to become a hub and digital powerhouse of tomorrow.
Last Update: Jun 29, 2016 12:14 pm
RELATED TOPICS